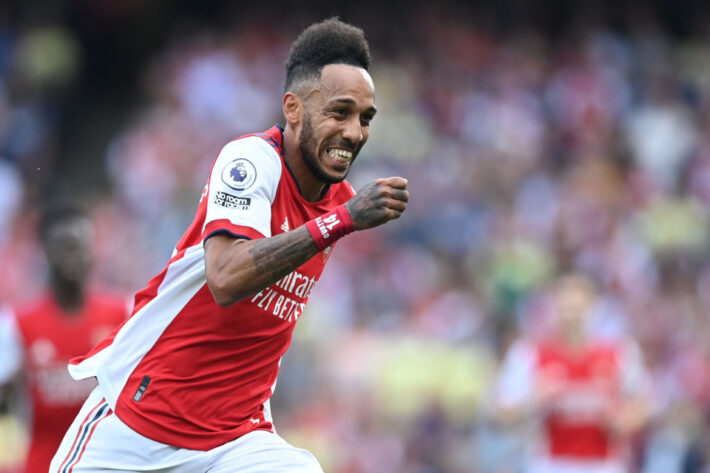 Former Arsenal player Perry Groves has stated that he wouldn’t have awarded Aubameyang’s goal against Norwich.

The Gunners needed a win to take off pressure on them but the performance was not worth the win.

Arsenal created chances against Norwich but still struggled to put on that wining mentality against a team like a Norwich.

While speaking on the game Perry Groves stated that Aubameyang’s goal would have been ruled out for an offside.

“I actually think, in real football terms, Aubameyang was offside – because he’s a yard offside on the second one that comes back off the post.

“Pepe does great with his shot and Krul gets a great save onto the post, it comes back out and at that particular time Aubameyang is a yard offside.

“Then there’s a scramble off the other post where you can’t tell if it’s Brandon Williams or Pepe who got the touch to put it onto the post for the second time, and by the time it comes to Aubameyang through all those bodies, he’s onside in that phase. 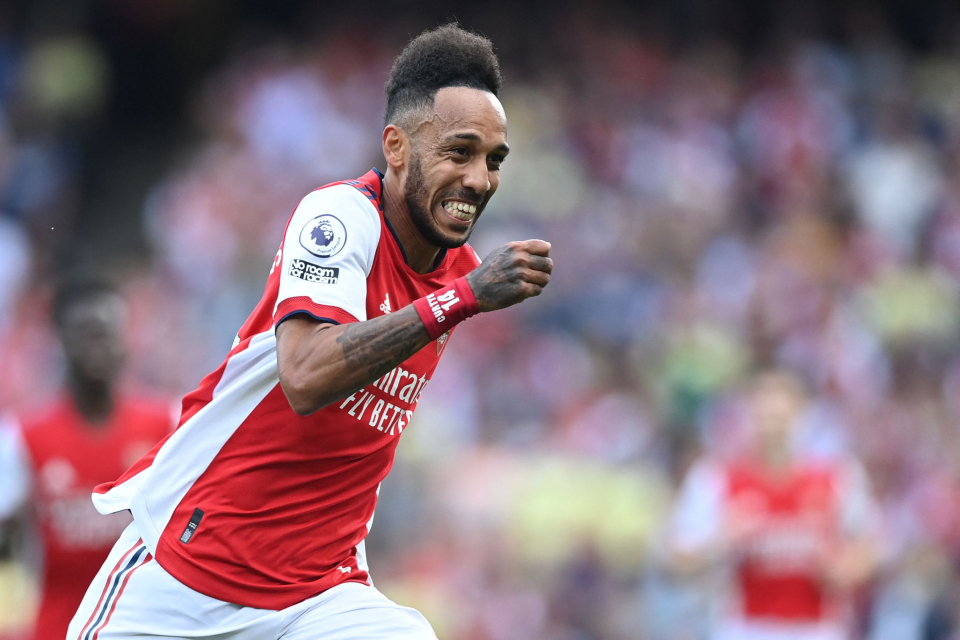