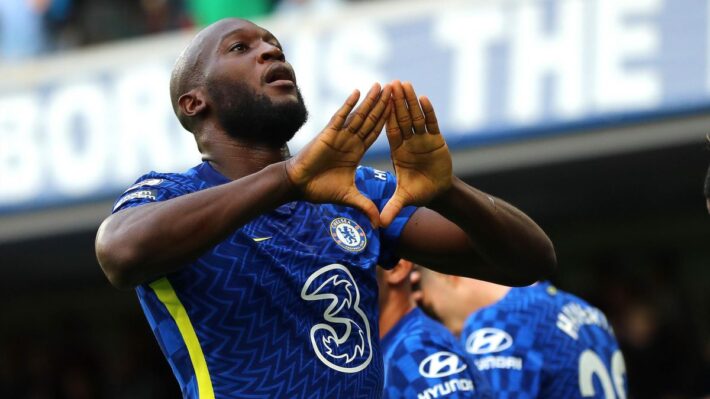 Chelsea forward Romelu Lukaku have had a bright start in the Premier League this season since he returned from Serie A side Inter Milan.

The former Manchester United striker scored 2 goals in a 3-0 victory against a tough Aston Villa side.

It was thought at first that the Belgian would miss the game as he had a knock while away on international duty.

While speaking with the media after the victory Chelsea’s manager Thomas Tuchel hails Lukaku for his instant impact on the team.

“He has personality and self-confidence. He wants to score and help the team with his goals. He has the confidence and composure to do it.

“It was super important today because they were two very difficult goals, no easy tap-ins.

“It made the difference to us, and helped us get three very important points against a very strong Aston Villa side. He adds something to the group we didn’t have, so we are very happy.”

Meanwhile Saul Niguez made his first appearance for Chelsea against Aston Villa and it look like a tough debut. 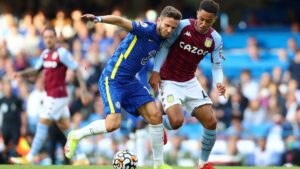 The German stated that he would take responsibility for that as he puts him in a difficult match after the international break.

“He struggled. I take the responsibility for that. I put him into a difficult match after a national break.

“We thought to give a bit more stability to the centre to switch the shape to a 5-3-2 in the second half with Jorginho. It was a tough one, but I hope he accepts it is my responsibility.” 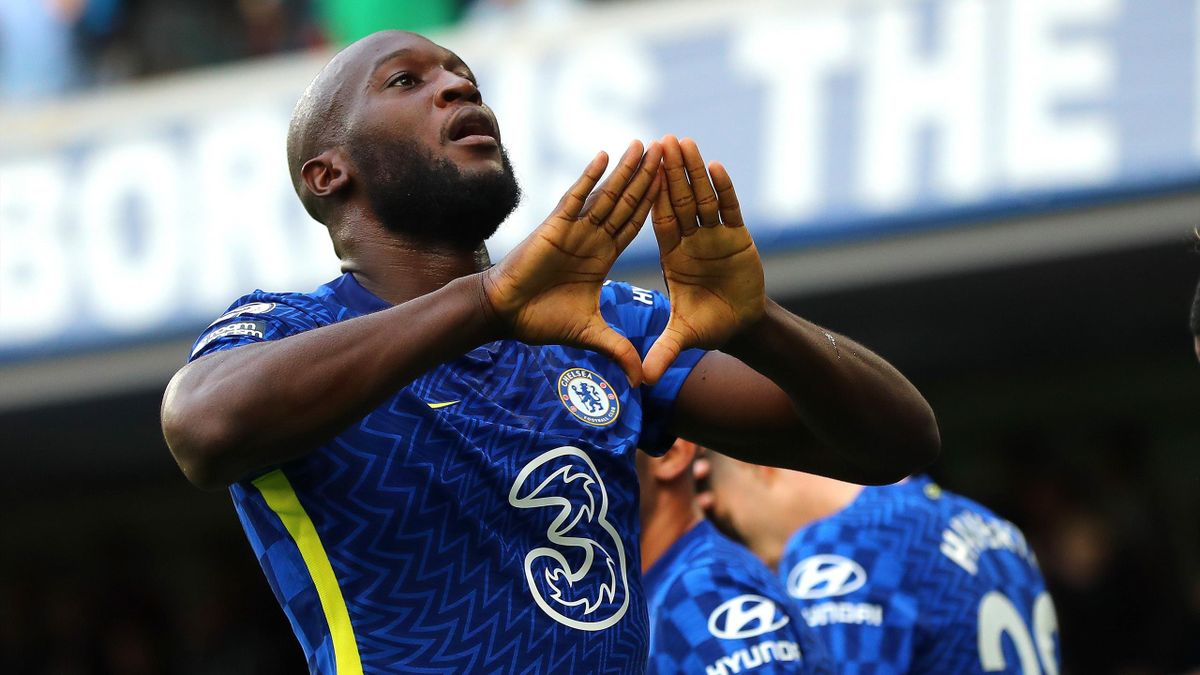