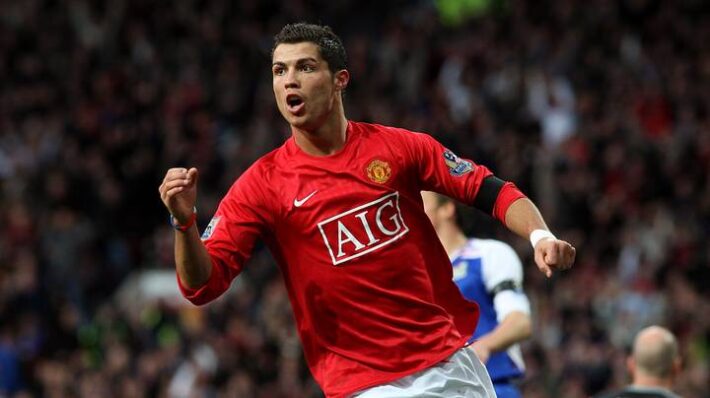 Meulensteen witness the first spell of the Portuguese at the Old Trafford under Sir Alex Ferguson.

Ronaldo since then became an incredible player even after leaving the club for Real Madrid and Juventus respectively.

He further stated that the tough love shown to Ronaldo kept him on his feet as he becomes the player fans want to see.

Speaking with the media the Dutch stated that: “Obviously we had a very, very talented squad back then and a lot of quality, world-class players and a lot of experience.

“Don’t get me wrong, he had a high opinion of himself from the moment he walked through the door!

“But, those players like Roy Keane who was there in the early stages and Giggs, Scholes, Gary Neville and Ferdinand all helped him tremendously.

“They kept coaching him from being a player that had a lot of talent, but became more and more functional.

“[They said] ‘Cristiano, it is all about helping us winning games.” 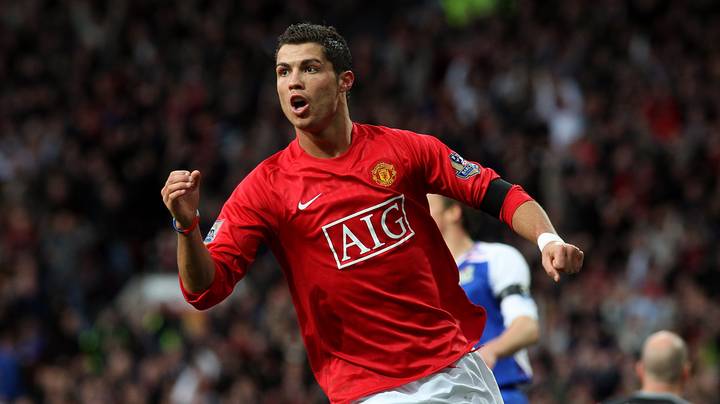