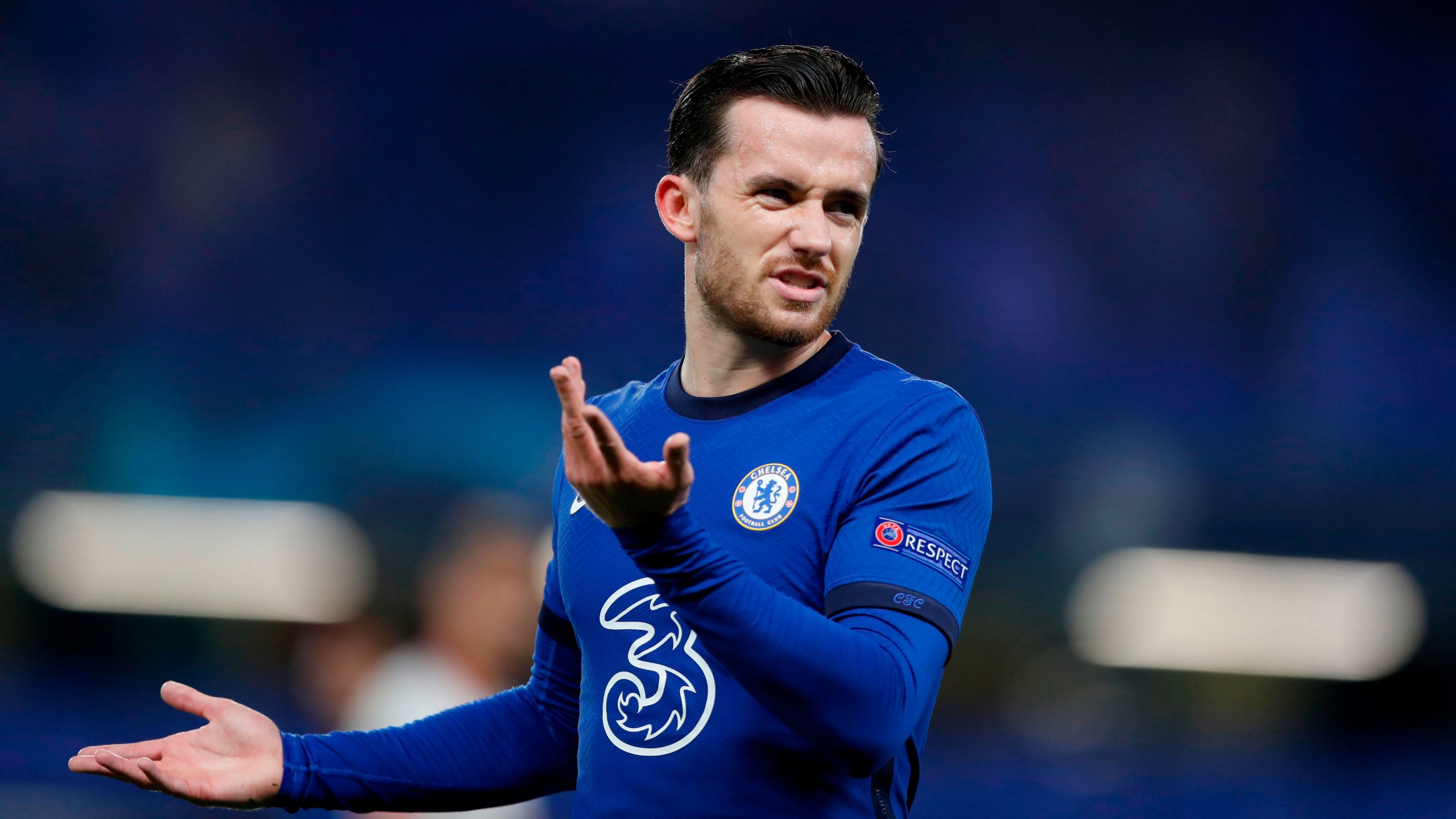 Thomas Tuchel has charged the club left back Ben Chilwell to be at his best as the Blues will begin their Champions League title defence against Zenit.

Chelsea manager Thomas Tuchel  charges Ben Chilwell to be at his best at the club as they prepare a title defence in the Champions League.

The last appearance of the England international was against Manchester City 1-0 victory in the Champions League last season.

Ben Chilwell was included in the England squad that played the just concluded Euro but didn’t play a single game for the three Lions.

The former Leicester player have not feature for the Blues this season as Marcos Alonso have been utilized in the left wing back role this season.

“He came from a Champions League win, and from 90 minutes and a strong performance, and had a good end of the season in general,” said Tuchel.

“Then it was individually for him a tough Euros, because there were chances I think where he thought he could have played, and he did not. So I know it was difficult for him.

“And when he arrived here [after his post-Euros break] I felt him a bit mentally tired, a bit still worrying about the situation.

“Marcos was here the whole pre-season, he did every single training session and he took this opportunity and was so, so great, with such huge quality and attitude.

“So Marcos was crucial for us from the first day in training, and then he delivered in Chilly’s position. And these are our two specialists for the same position, so this is a tough competition for both of them.

“But he’s in the race now, the situation has changed for him.

“He’s in a good mental shape and attitude, and a good shape on the pitch. So he can play any minutes.”