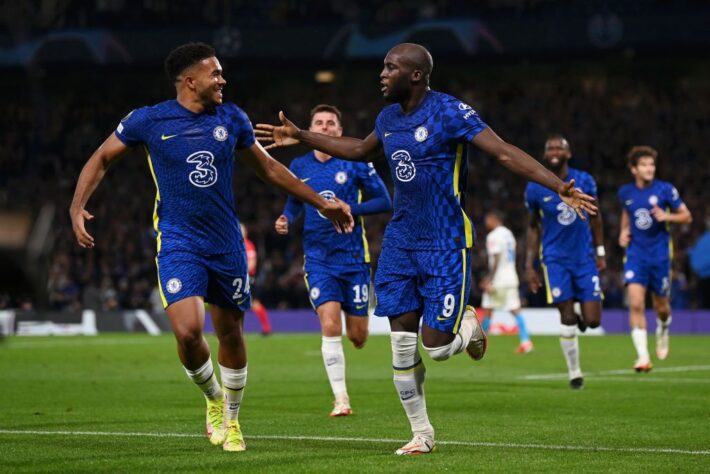 Chelsea beat Zenit in the first game of the Champions League as Robert Lawandowski’s brace seal win for Bayern Munich against Barcelona.

Chelsea beat Zenit in the fist Champions League game of the season as Lukaku’s goal made the difference.

The Blues played their first game at the Stamford Bridge as they struggled to beat Zenit.

Lukaku scored in the second half of the game to give Chelsea three points in the first Champions League game.

Meawhile , Bayern Munich beats La Liga side Barcelona in away from home as the German side put three goals past their defence. 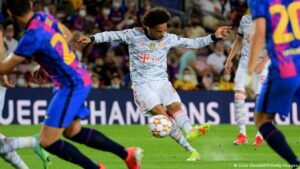 Thomas Muller scored first to give Bayern Munich the lead in the 34t minutes of the first half.

Robert Lewandowski’s brace sealed the win for the German against Barcelona in the Champions League. 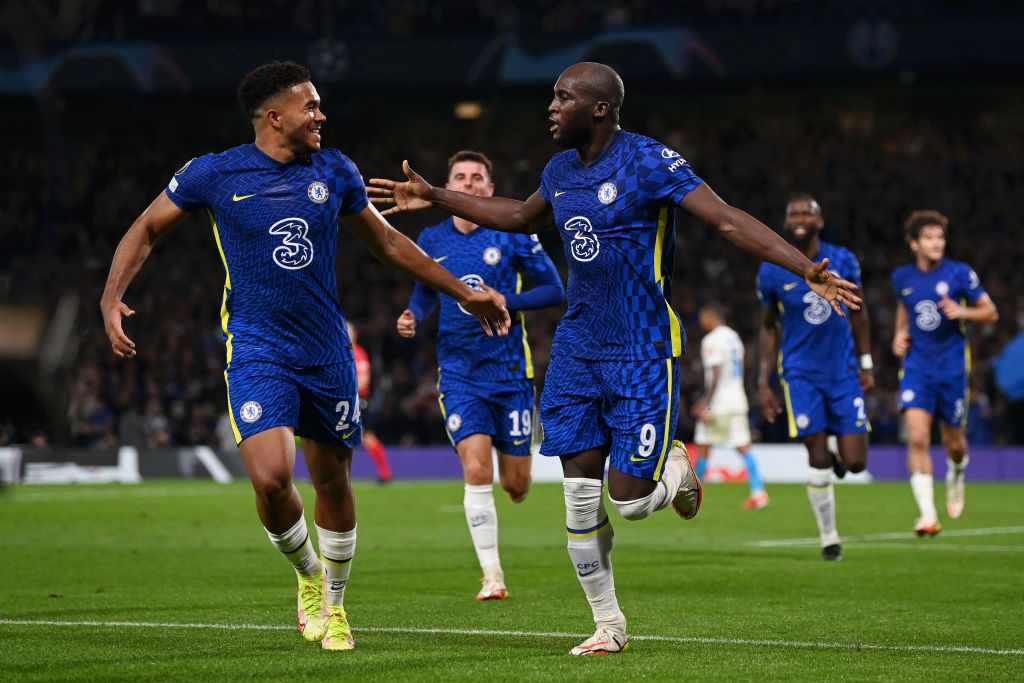