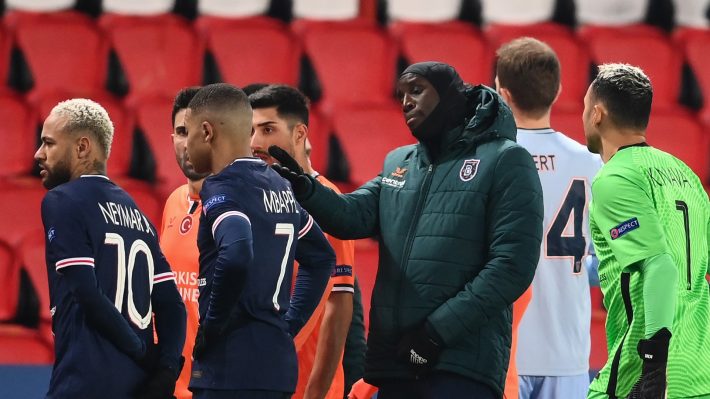 Former Chelsea and Newcastle striker announces his retirement from football.

Former Chelsea and Newcastle player Demba Ba has announced his retirement from football.

Demba Ba, who joined Lugano in June, took to his Twitter to announce his retirement has “wonderful journey” had come to an end.

Demba Ba on his retirement.

“It is with a heart filled with gratefulness that I announce the end of my playing career,” said the former Senegal international.

“Football has given me so many beautiful emotions. From the passion of the fans and the noise coming from the stands after every goal to the connection with my team-mates on and off the field. This will forever remain in my head and heart.”

Ba joined West Ham from German side Hoffenheim in January 2011 after a failed medical scuppered a move to Stoke, but at the end of that season he moved on to Newcastle before heading to Stamford Bridge in January 2013.

He left for Besiktas 18 months later before spells in China and back in Turkey. 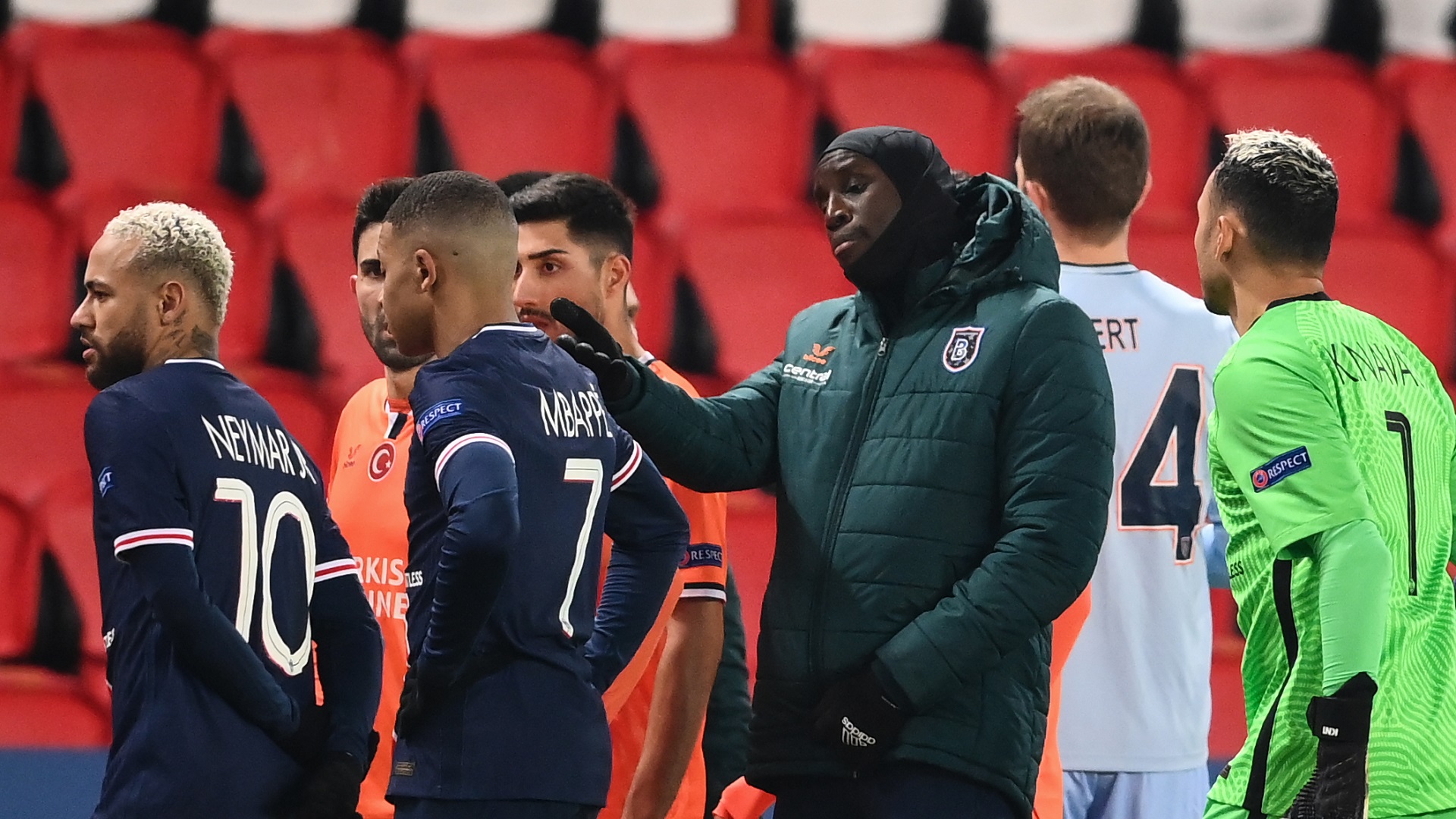