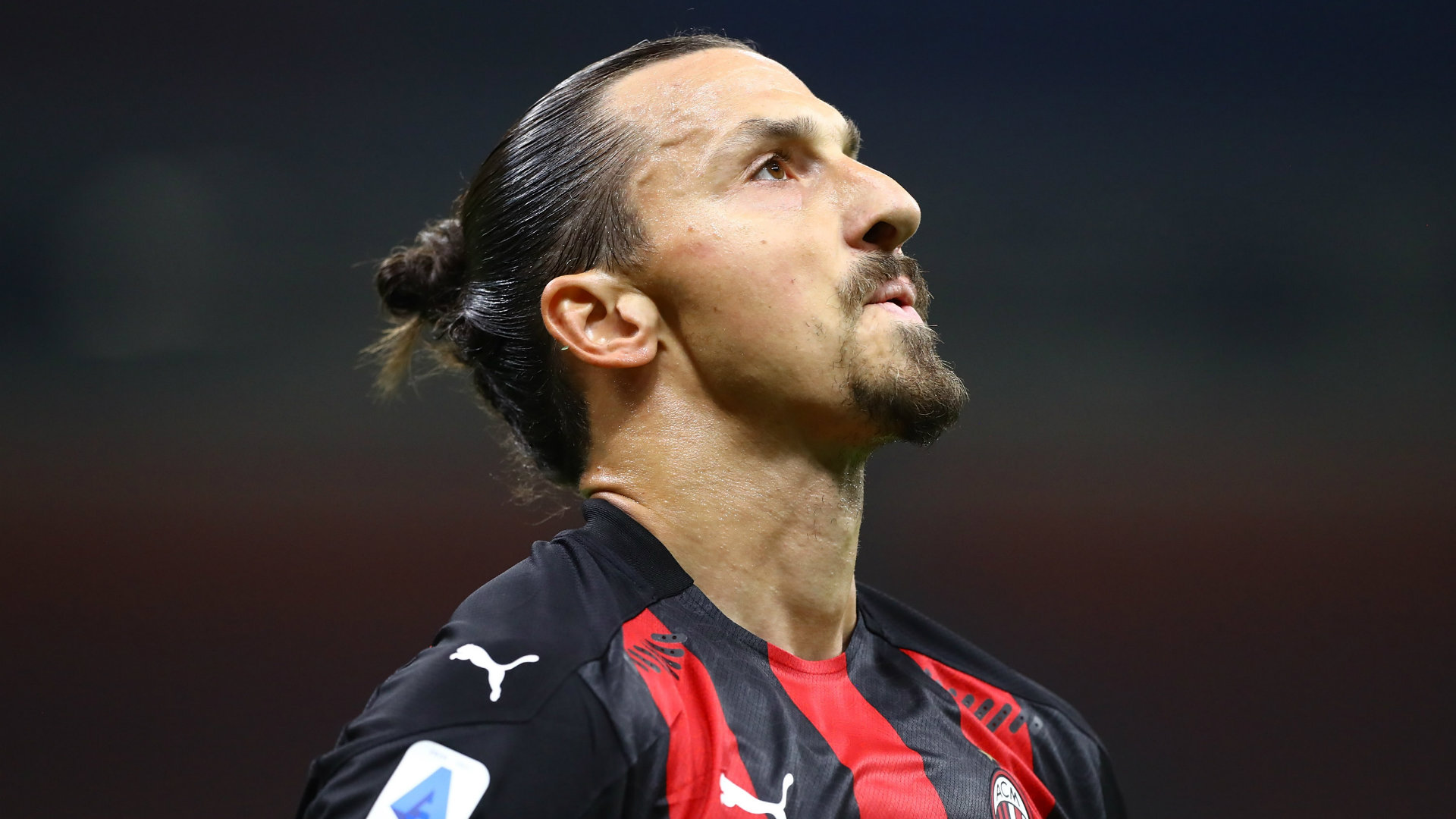 Ac Milan striker Zlatan Ibrahimovic is set to miss the clash against Liverpool in the Champions League.

It was reported that the Swedes is struggling with an Achilles injury which mean he will not be part of the Anfield clash.

According transfer guru Fabrizio Romano stated on his Twitter account that: “Zlatan Ibrahimovic will miss Liverpool-Milan tomorrow night. He has problems with Achilles tendon and he’s not gonna be part of the UCL match at Anfield.”