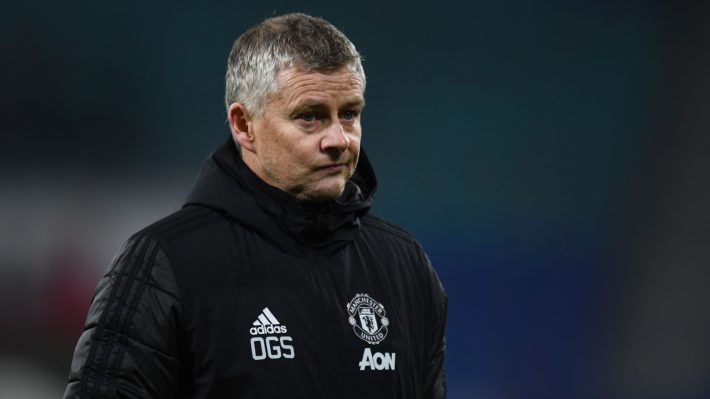 Manchester United manager Ole Gunner Solskjaer has stated that thye need 12 points to go through in the Champions League.

United were defeated by Young Boys in the first game of the Champions League despite scoring first in the game.

Aaron Wan Bissaka got a red card in the first half of the game after a rough tackle.

While speaking with the media after the game Solskjaer stated that they will need to make up for the game they lost.

He further stated that they need to win all their home games and an away game to go through to the next stage.

“We need 12 points to go through”, Solskjaer said after the game.

You need to win your home games, win one away from home and go through.

A missed opportunity tonight, of course, but then again last year we won our first two games against PSG and Red Bull [Leipzig] and everyone thought we were through. So we have five games to get the 10 or 12 points.”

He admits he would not argue with the referee’s decision.

“Aaron gets a touch that’s too far, and he gets the ball but he follows through. It’s hard to argue against the referee but then again he didn’t go through his ankle, he hit him on the top of his foot. It was never a malicious tackle.” 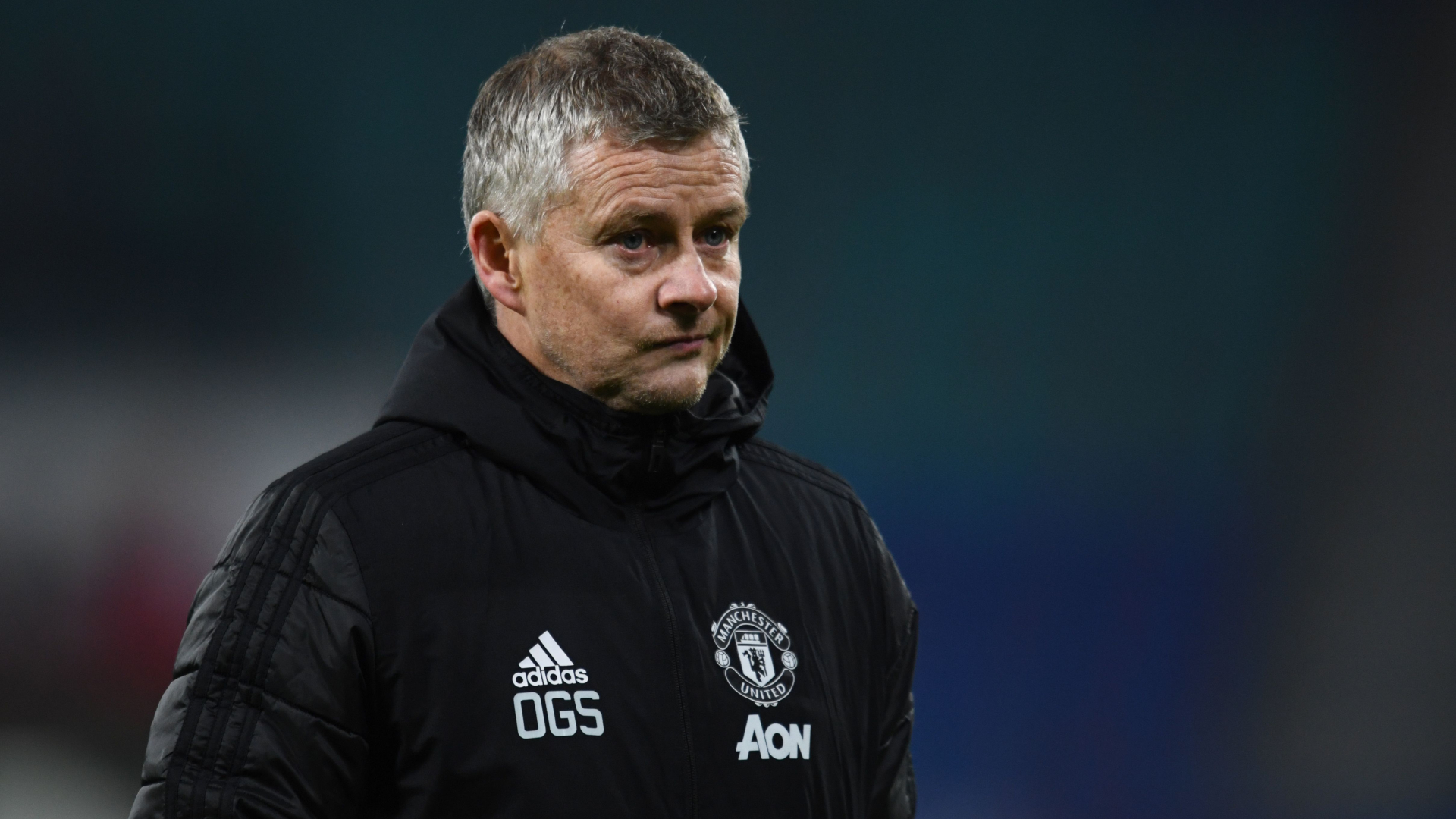