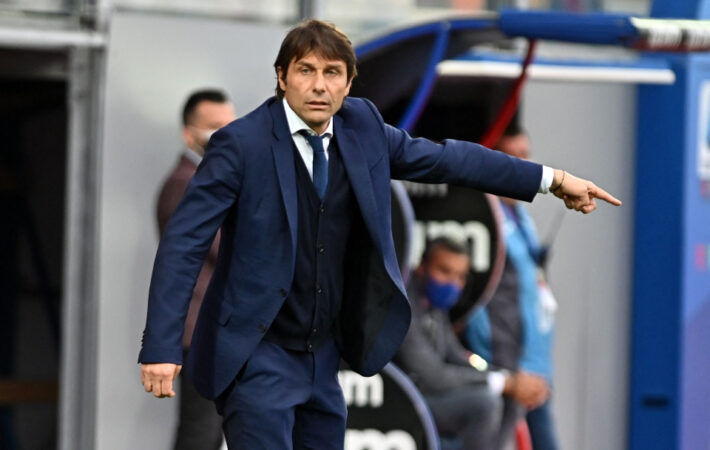 Jason Cundy believes United should sack Solskjaer and replace him with Conte.

The Norwegian has been called out by many after his side lost to Young Boys in the first game of the Champions League.

The former footballer said he would have sacked Solskjaer if he had the chance and go for Conte instead.

The former Chelsea manager has been out of job after he won the Serie A with the Inter Milan last season.

“It exposed Ole, it did badly,” he said. “I’d sack him. We know what’s coming, don’t we? You’ve got Antonio Conte out there…

“Who’s the better manager? There will be a stage in the season where they’ll be like ‘I wish we did it earlier.’”

Italian journalist Gianluca Di Marzio believes United would present an interesting challenge for him – unlike Spurs or Arsenal.

“He would only accept a winning project,” Di Marzio said. “So I don’t think he would accept Arsenal and that is why he said no to Tottenham.

“I think he would only accept if say Manchester United called.” 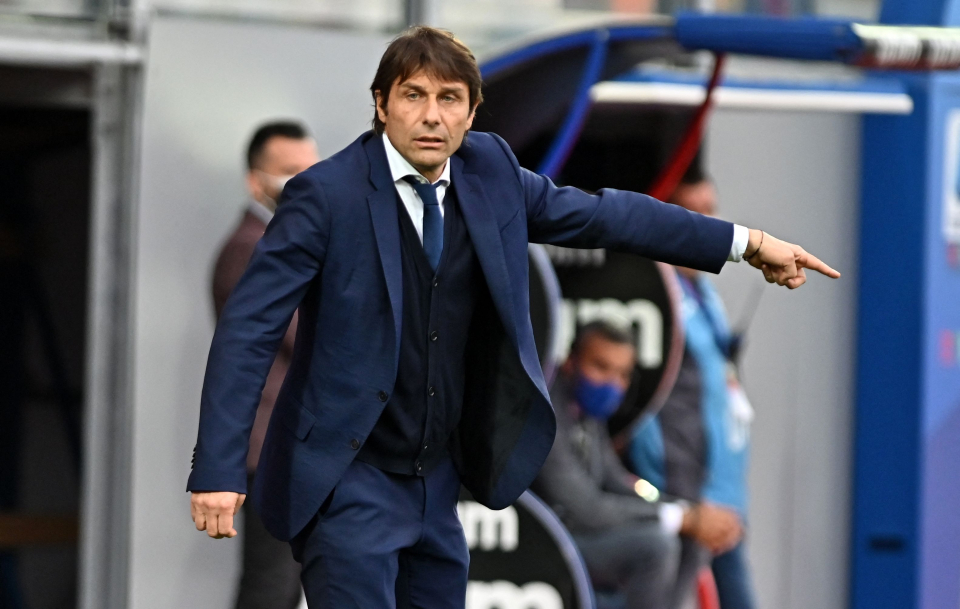