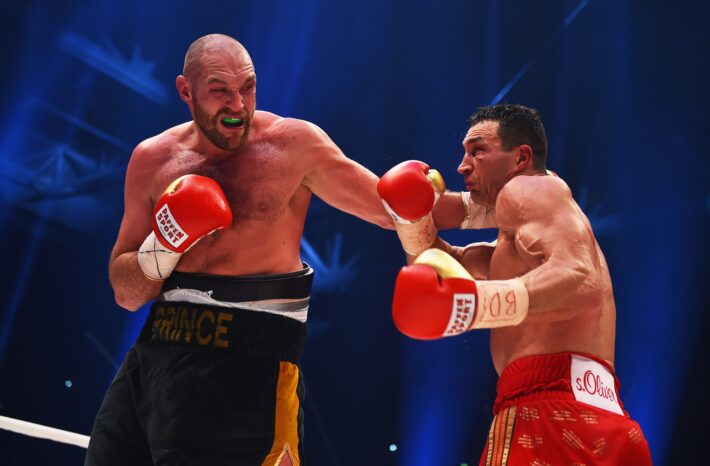 Tyson Fury boast says no one out there can defeat him.

British boxer Tyson Fury has sent warning to Deontay Wilder and Anthony Joshua that he will never lose is unbeaten record.

Fury who is set to fight Deontay Wilder in a match for the second time has sent him a warning ahead of the fight.

The British boxer knocked out Wilder in their first fight and he is set to do the same in the second fight.

“I don’t think there’s nobody out there to beat me.”

“How can he have me now, if I’ve got a rematch with Wilder,” said Fury.

“The big thing is – I’ll tell you what they always do – and he already fell victim to it, Joshua.

“They talk about fights that’s not happening. Everybody wants to talk to me about the Joshua fight. They don’t care about the fight that I’m having.

“All of a sudden, they want me to look over what I’m doing and then get chinned. I’m laid on my back flat by Wilder and he’s taking my position.”

Meanwhile, Sportscliffs have reported that Fury vow to knock out Wilder quickly in their second fight.

“What’s going to happen is I’m going to run across the ring and knock the f*** out of Deontay Wilder. I’m going to plaster him,” said Fury to Frank Warren’s Queensbury Promotions.

“I’m going to be like a plasterer on the night, plastering walls.

“I’m going to splatter him in the ring. He’s getting knocked out for sure, 100%. It was an easy fight the second time, and it’ll be an even easier time the third time. I’m knocking him out inside quick time.” 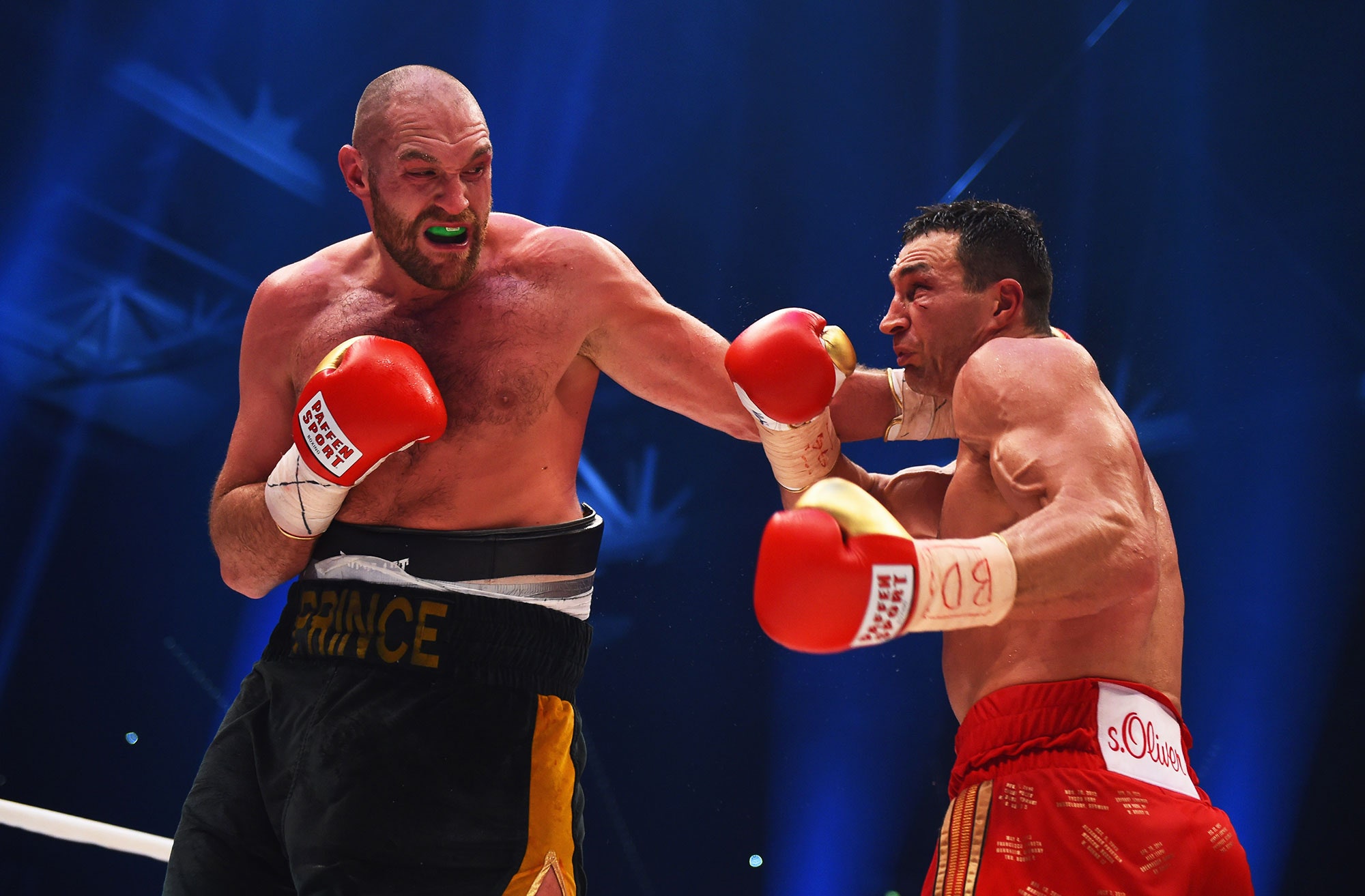