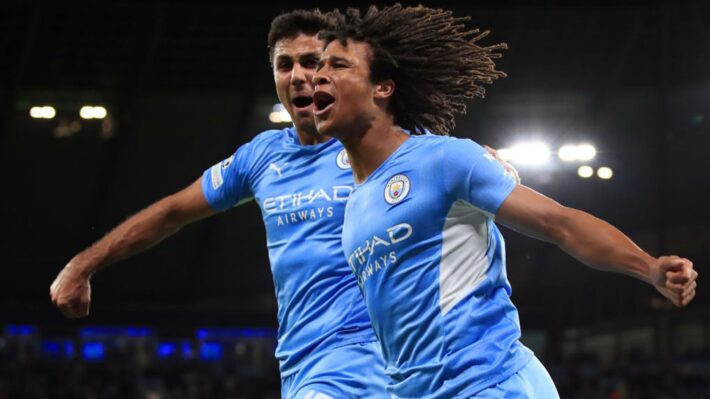 Manchester City hit 6 goals past Leipzig in the Champions League.

Manchester City hit 6 goals past German club Leipzig in the Champions League in a 6-3 victory.

Pep Guardiola side was ruthless in their first match of the Champions League as they have a perfect start to their campaign.

New signing from Aston Villa Jack Grealish scored and assist in the game as the England international was brilliant in the match.

Man City ran riot on the German club in the first as Ake and Mahrez found the back of the net while an own goal came from Mukiele.

Leipzig would have though they would fight back as Nkunku score in the 51st minutes of the second half but Jack Grealish responded for the Etihad side 5 minutes later.

Nkunku scored another in the 73rd minutes to complete an hattrick but Cancelo responded 2 minutes later.

Brazilian player Gabriel Jesus sealed the win for the Manchester club shortly after Angelino saw a red card in the game. 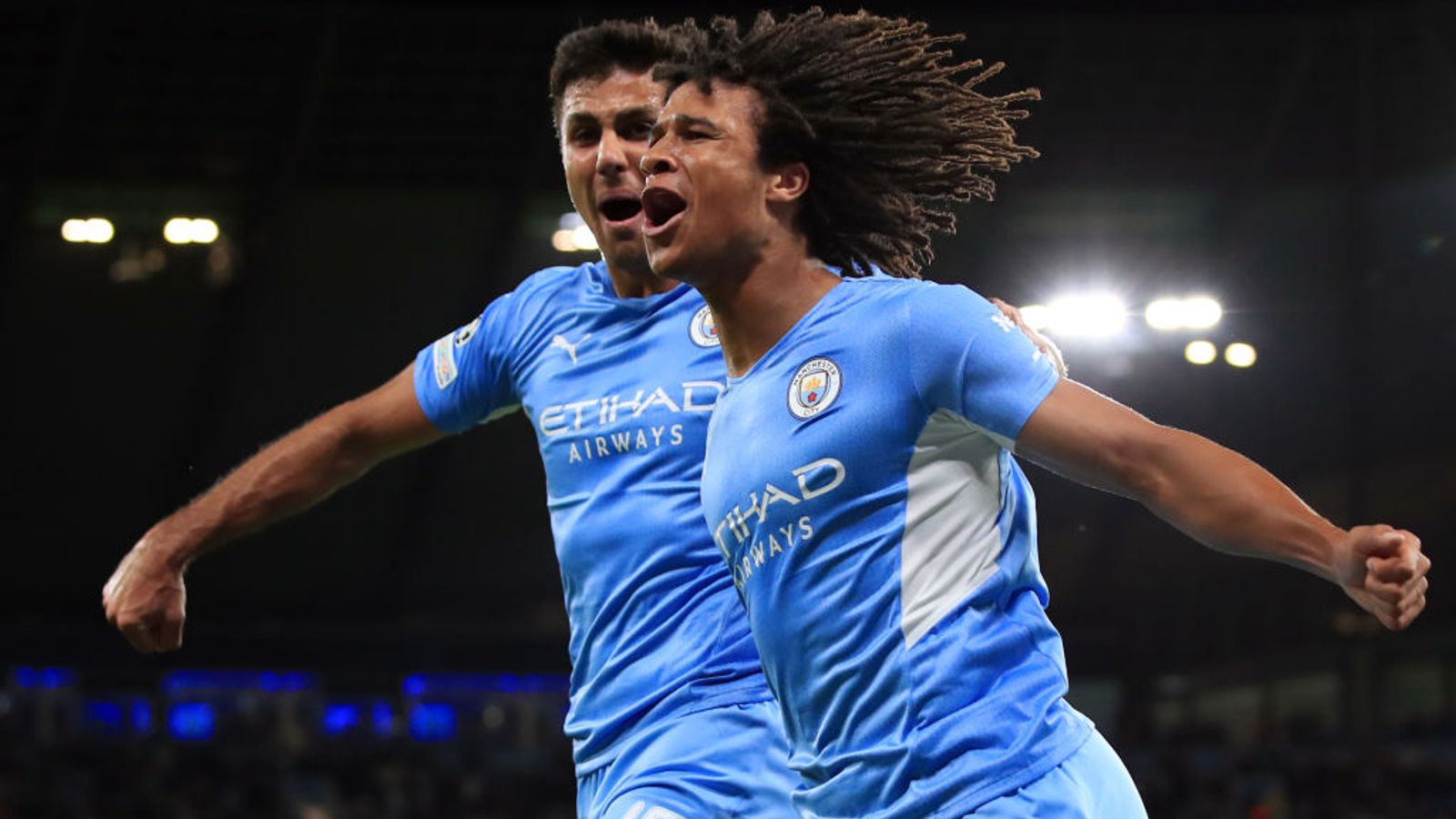