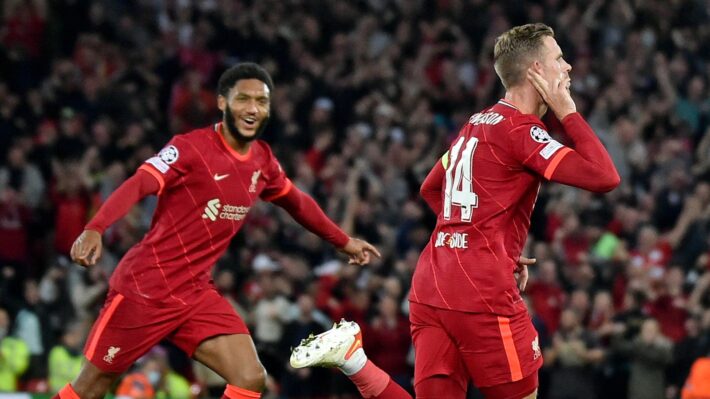 Liverpool fights back at Anfield to secure a win against Italian side Ac Milan in the Champions League.

Premier League club Liverpool fought back against AC Milan to secure a win at Anfield in the Champions League.

The Red score first in the first half of the game but the Italian pulled two back before the half time of the game.

Liverpool took the lead in the 9 minutes of the first half through Tomori who scored an own goal.

Salah would have double the lead but was unable to convert the goal from a spot kick awarded to the Reds.

Ac Milan pulled two goals back before half time of the game as  Rebic and Diaz scored in the 42nd and 44th minutes respectively.

Salah made up for his error as he scored just few minutes into the second half to put Liverpool on level.

Henderson got the third for the Reds in the 69th minutes of the game to put secure the 3 points for the Anfield side. 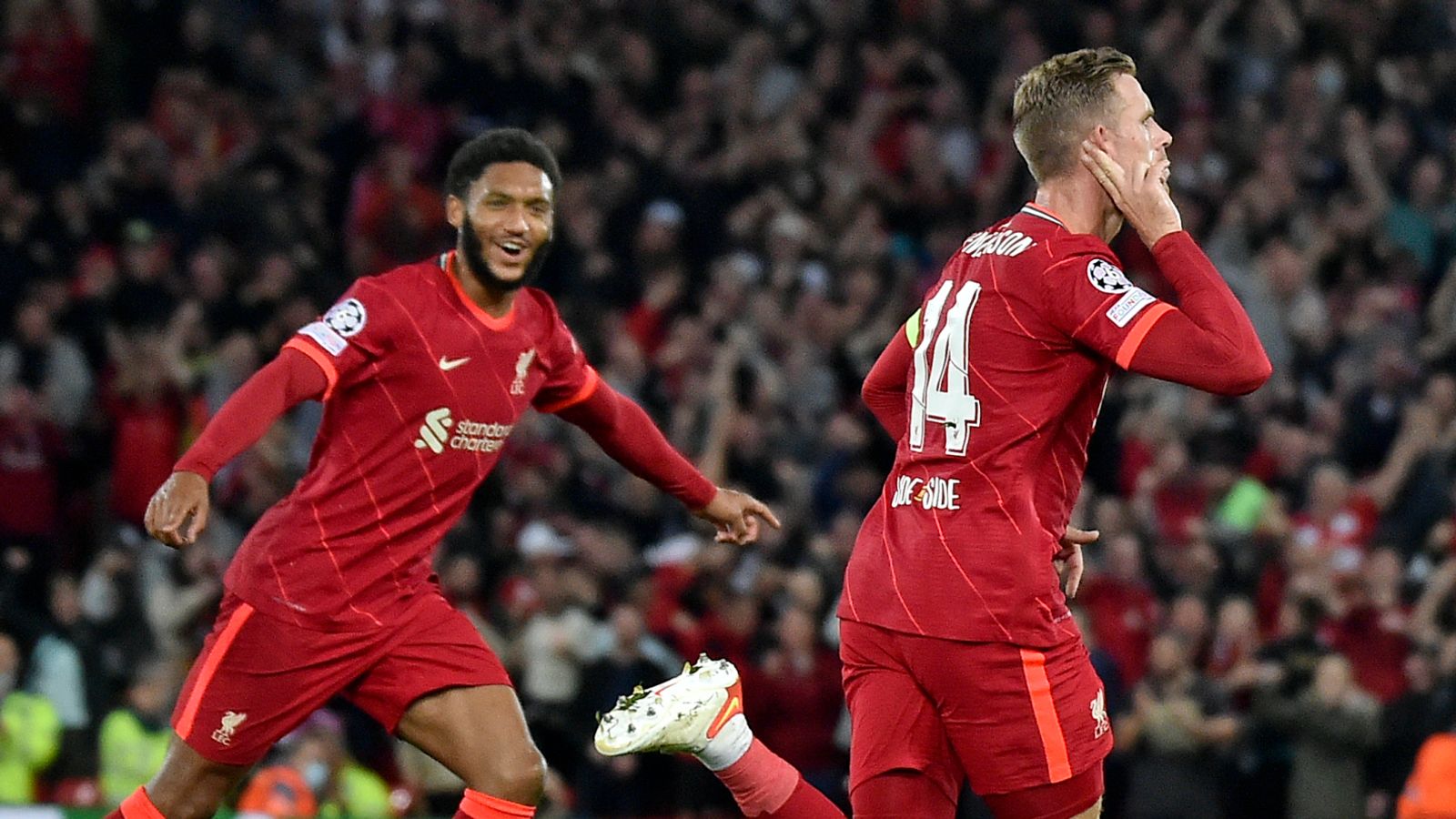