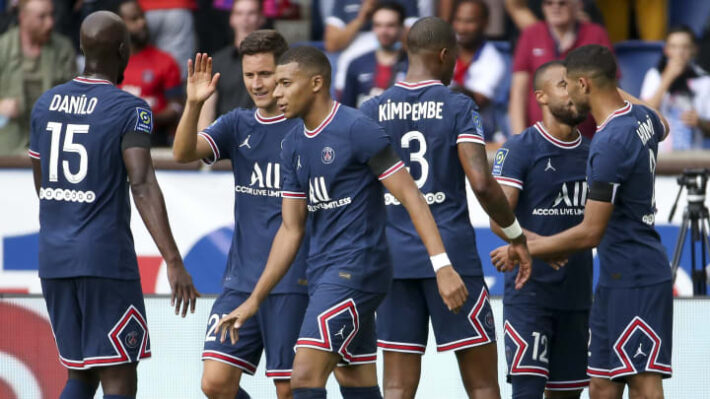 Psg stars, Messi, Neymar and Mbappe were not enough to get a win against Club Brugge in the Champions League.

Paris Saint Germain stars Messi, Mbappe and Neymar were not enough to secure a victory against Club Brugge.

The French club travelled away to Belgium in the UEFA Champions League but were unable to get a win.

Club Brugge held the French club to a 1-1 draw despite netting first in the first half of the game.

Former Manchester United midfielder scored for PSG in the first half of the game but it was not enough to secure a win.

Argentina captain Lionel Messi got a yellow card in his Champions League debut for his new side. 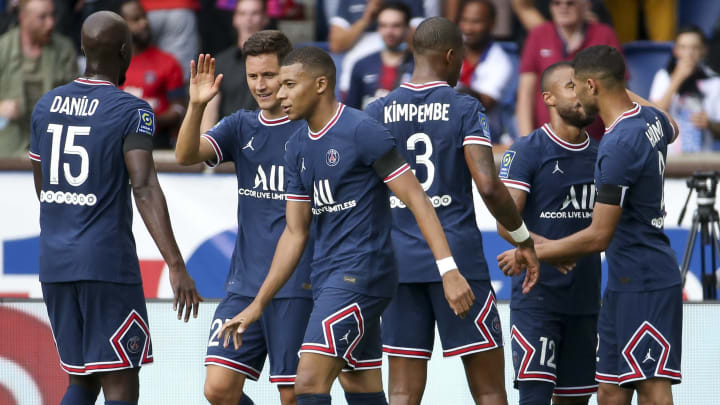