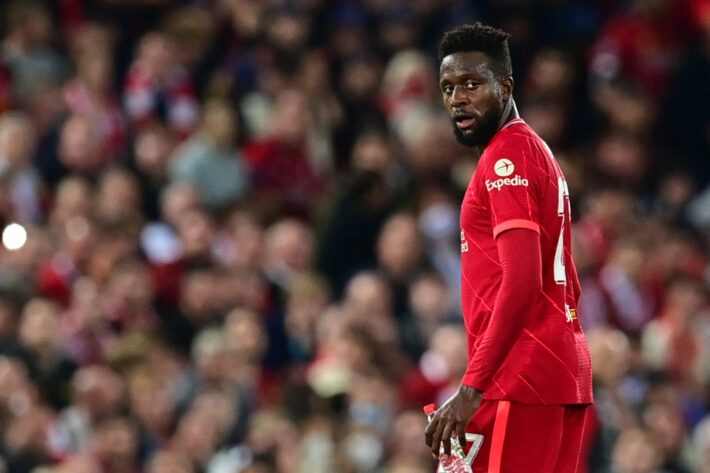 Liverpool manager Jurgen Klopp heap praise on his striker Divock Origi after victory over AC Milan in the Champions League.

The Reds came back from behind to beat the Italian side in a dramatic game of the UEFA Champions League.

While speaking with the media after the victory Klopp highlighted the performance of Origi and the effort of the team.

“We start incredibly well. We played a super game. Super intense game, and football wise too.

“We got a bit carried away by our own football. We didn’t keep it that simple. It is the football I want to see to be honest, in most of the moments.

“He [Origi] played a super game. He had cramps then. People forget how good he is. 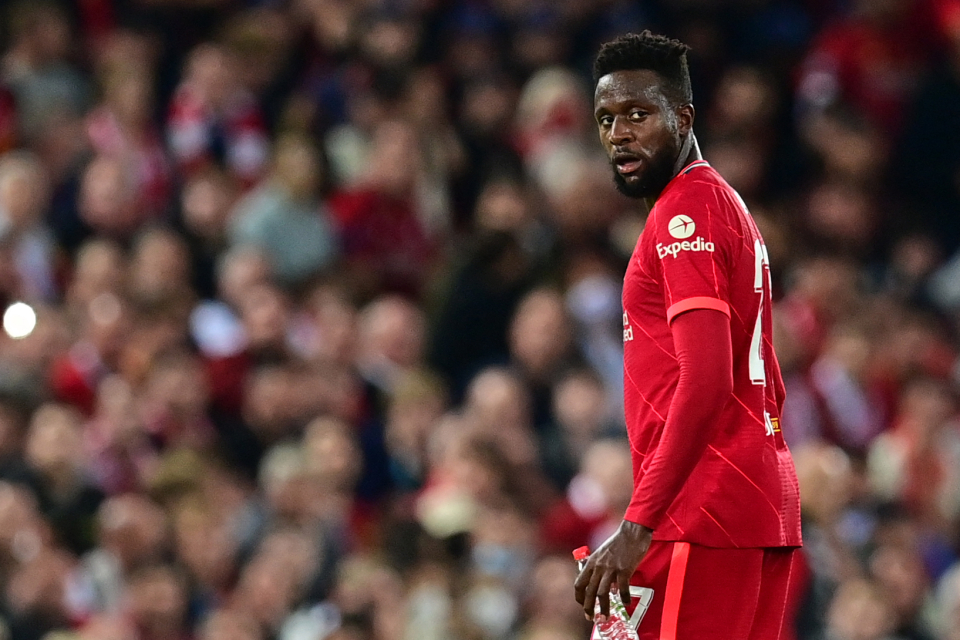