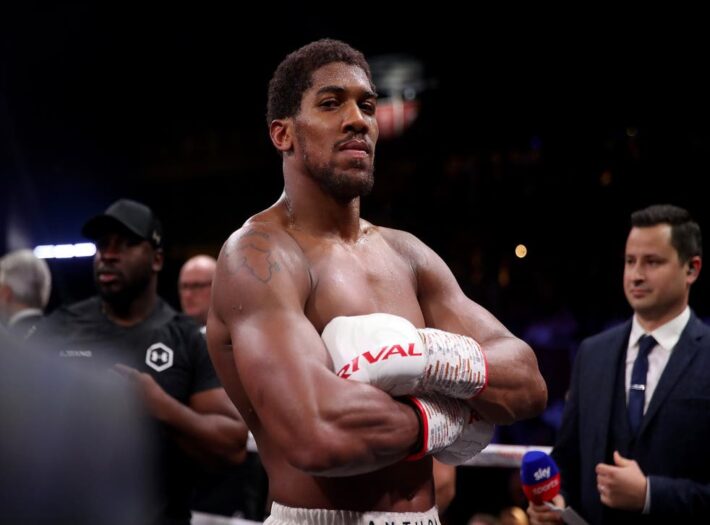 Anthony Joshua says he put himself where he is vulnerable as he prepares to fight Oleksandr Usyk.

Heavy weight champion Anthony Joshua says he put him self where he is vulnerable as prepare to fight Usyk.

Joshua will fight the undefeated Ukrainian Oleksandr Usyk at the Tottenham stadium on Saturday.

The reigning champions explains the pressure he puts himself when sparring in other to adapt to Usyk style of fight.

Joshua who stated that he camped and spar with southpaw all through is camping period said he spar like he is performing.

While speaking with the media ahead of the fight Joshua said: Deep practice is where I put myself on the edge, where I am vulnerable, so I can improve.

“I don’t always want to be the best in the gym.

“Every time I spar, I spar like I’m performing. I have had tough spars. I am doubting myself.

One of Joshua’s sparring partners Shokran Parwani, told Sky Sports: “[Usyk] doesn’t have power. In rounds nine, 10 or 11? He won’t have the power to fight, and AJ will break him down.” 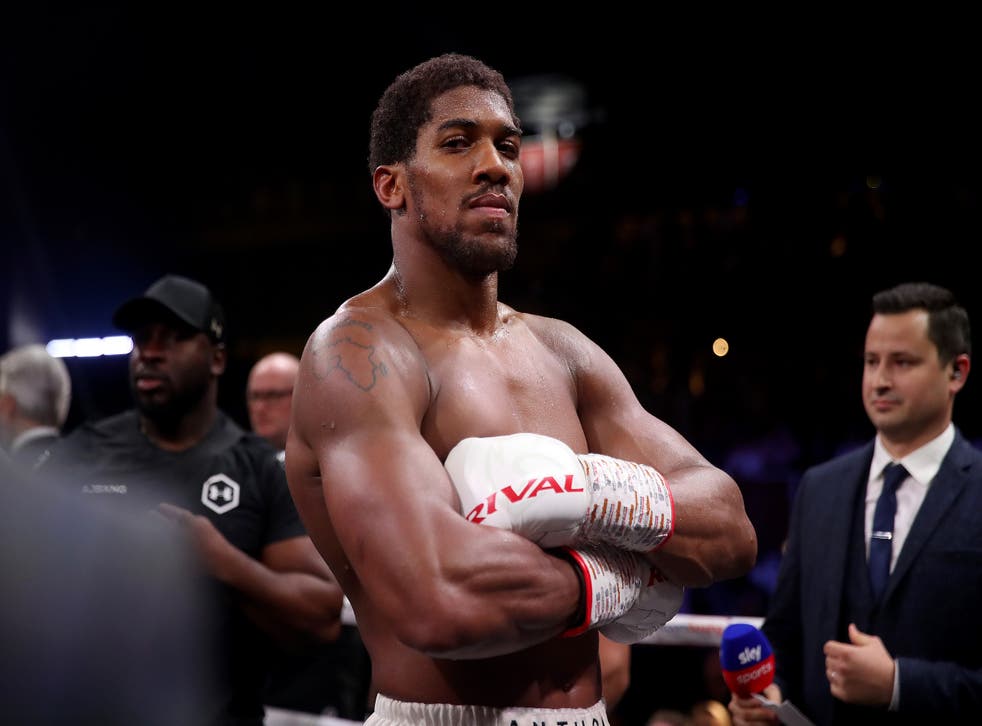