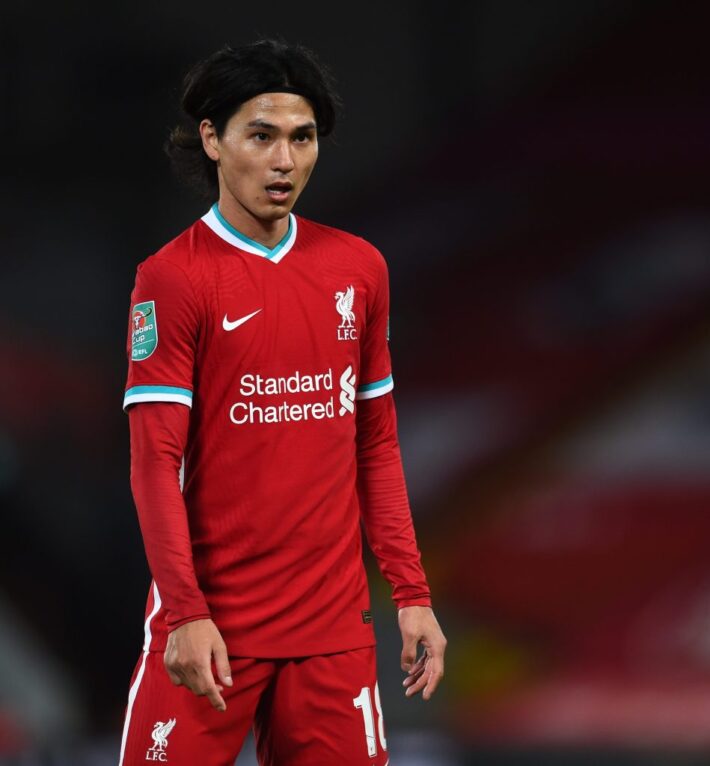 Liverpool assistant manager Pep Lijnder backs Takumi Minamino to shine at the club after a difficulty since moving to Anfield.

The midfielder has found it difficult since when he moved to Anfield as he was loaned to Southampton in the second half of the 2020-21 campaign.

Speaking to Liverpool’s website, Lijnders said: “Taki had a really good pre-season and I think it was really important for him after going to Southampton, which was a good decision at that time.

“He came back and had a complete, full pre-season with us training-wise. He made an impact in pre-season, we were really enthusiastic about him, Lijnders added.

“Then he had a small issue, with the national team, but he’s back now. He was not 100 per cent fit because he came back early, but now he is good to go and we are really happy that he’s part of our team.” 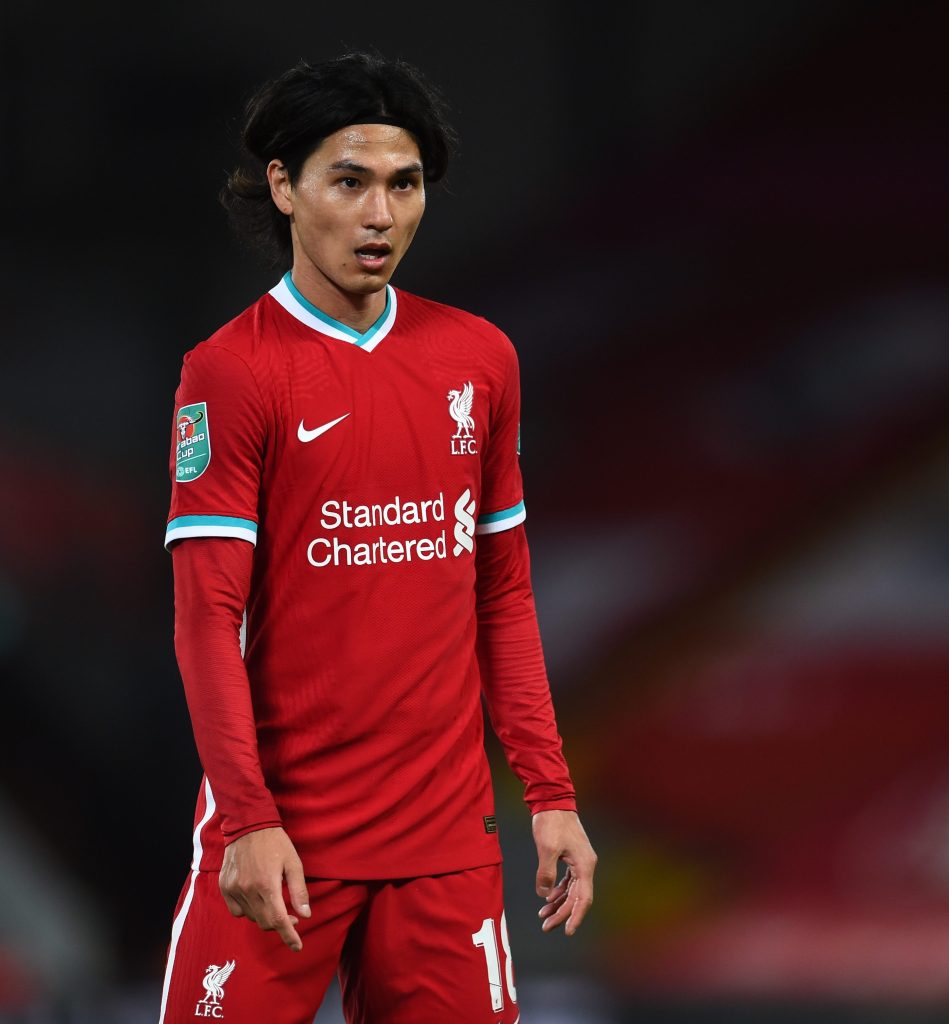