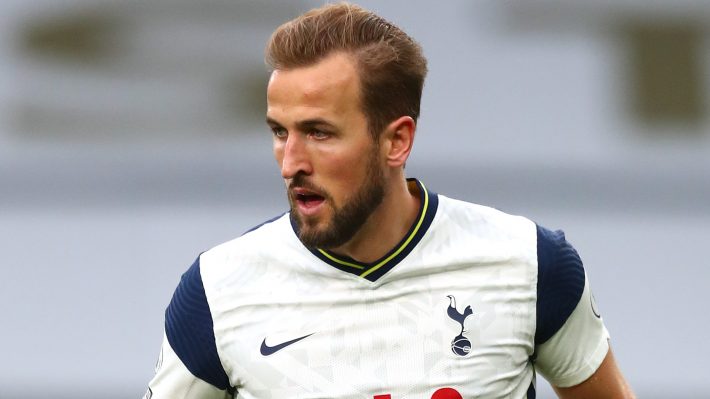 Former Tottenham player O’Hara believes Harry Kane is not giving is best for the club as the London side suffers back to back defeat.

Former Tottenham player O’Hara says club captain Harry Kane is not playing very well for the club since he returned this season.

The London started on a strong note winning their first 3 games but now suffered 3-0 defeat consecutively.

Harry Kane was on the radar of Manchester City before the beginning of the season but the transfer plan failed.

While speaking with talksports O’Hara stated that: “It’s tough one for me as Harry Kane is Mr Tottenham, in my opinion, but I look at his body language and look at the way he’s playing and he’s not playing very well,” he said.

“I kind of enjoyed Spurs at the beginning of the season when he didn’t play. I know that sounds bad because he is a great player and he is someone who you need in your team, but he’s come back into the team and we can’t win.

“When it was [Steven] Bergwijn, [Lucas] Moura and [Heung-min] Son up front, we sat in, we were composed, we soaked up the pressure and tried to hit teams on the counter attack.

“Harry Kane has come back and he’s trying to do everything. For some parts of the game he’s playing as a holding midfielder!

“They are doing too much, we need you to play up front and where things can happen.

“I feel like he’s slowing things down for us a little bit at the minute.

“You can’t criticise him for what he is and what he’s done for the football club, but at the moment he’s not playing very well for us.” 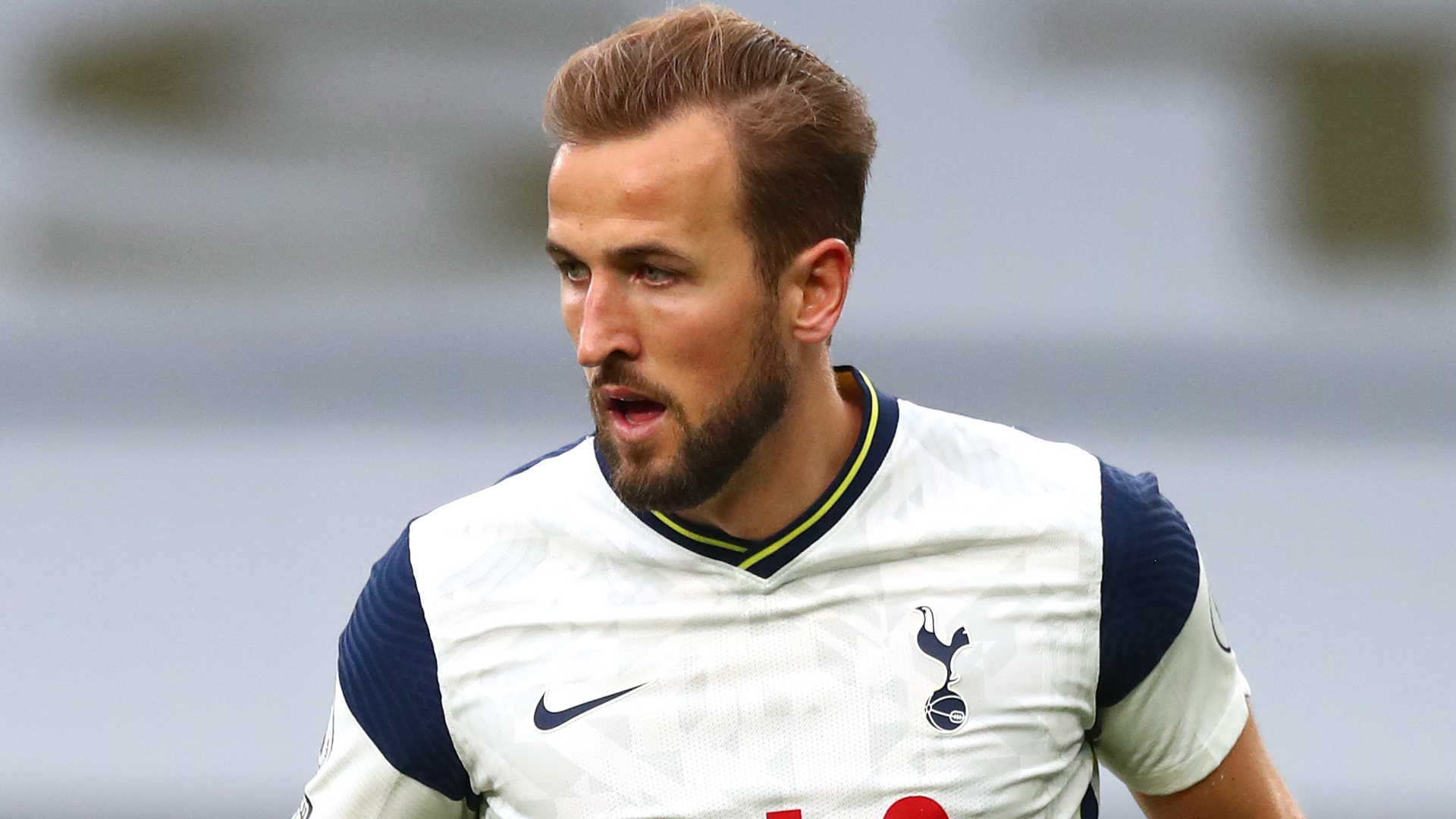