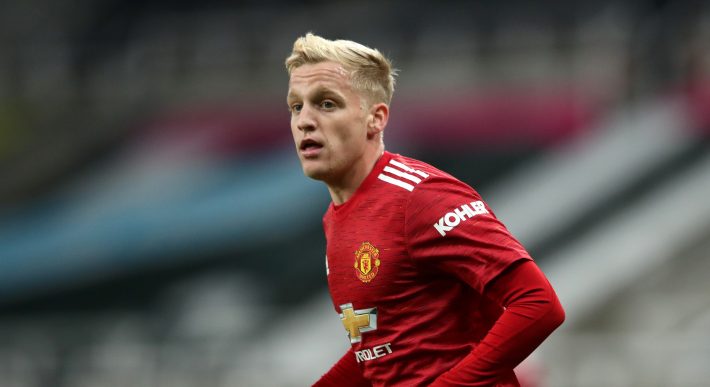 Though Solskjaer stated that he has Van De Beek in his plan as he blocked the former Ajax star from going on loan to Everton this season.

Donny Van De Beek earned his first start this season in the Champions League but was substituted after Bissaka’s awful red card.

“He cannot afford just to be sitting on that bench, playing in the League Cup midweeks and playing odd minutes and getting brought on and getting taken off.

“If I’m gonna Donny van de Beek I need to move on from Manchester United.” 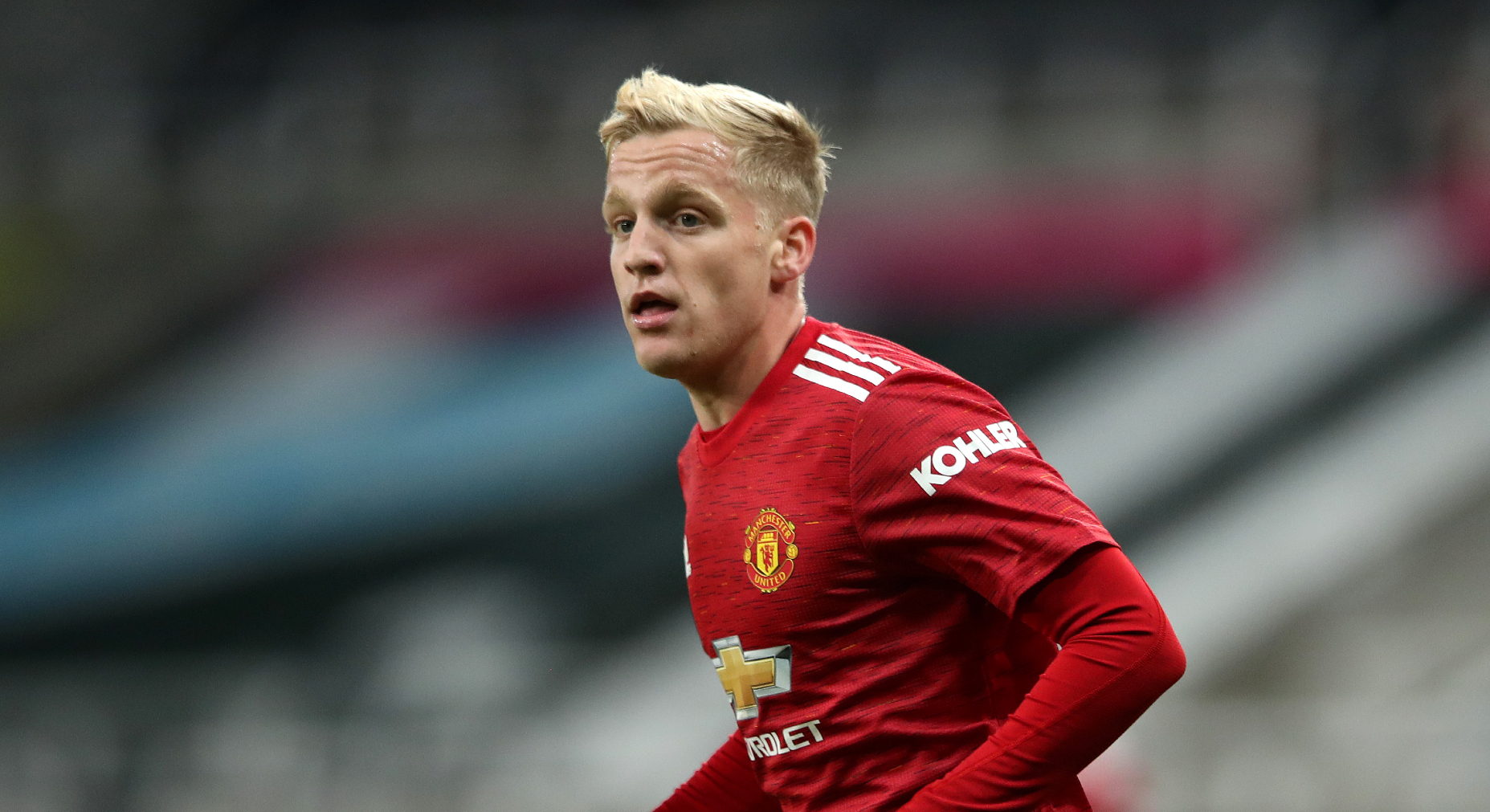