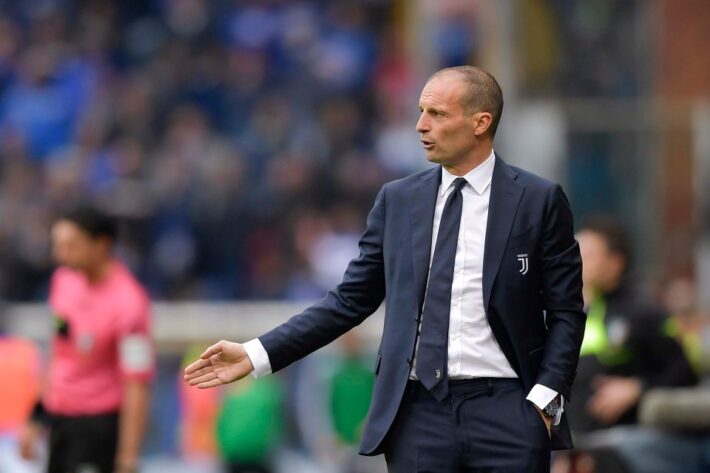 Massimiliano Allegri demands respect from players as they are yet to win a single match this season.

Juventus boss Massimiliano Allegri demands respect from his players after he rant off the pitch after his side played a 1-1 draw against Ac Milan in the Serie A.

Juventus scored first in the game but ended sharing points with Milan side which means they are yet to win a single match this season.

Allegri demands more respect from his players as they prepare to play Spezia away from home in the league.

In his pre-match press conference he added: “I’m human too and I have outbursts too.

“Since they have been playing two years in a row, without interruptions, those who go on the bench must be decisive in their approach.

“We can’t think of playing in 10, it’s always the case: before we had 14, now it’s 16. I demand respect from those who start and those on the bench and vice versa.

“It’s a sense of respect and responsibility.” 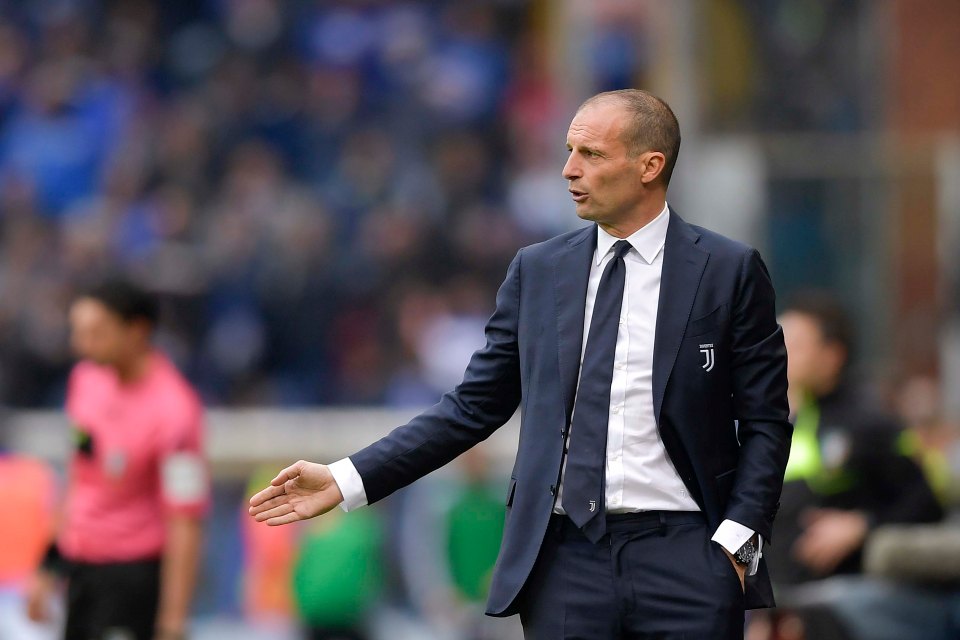