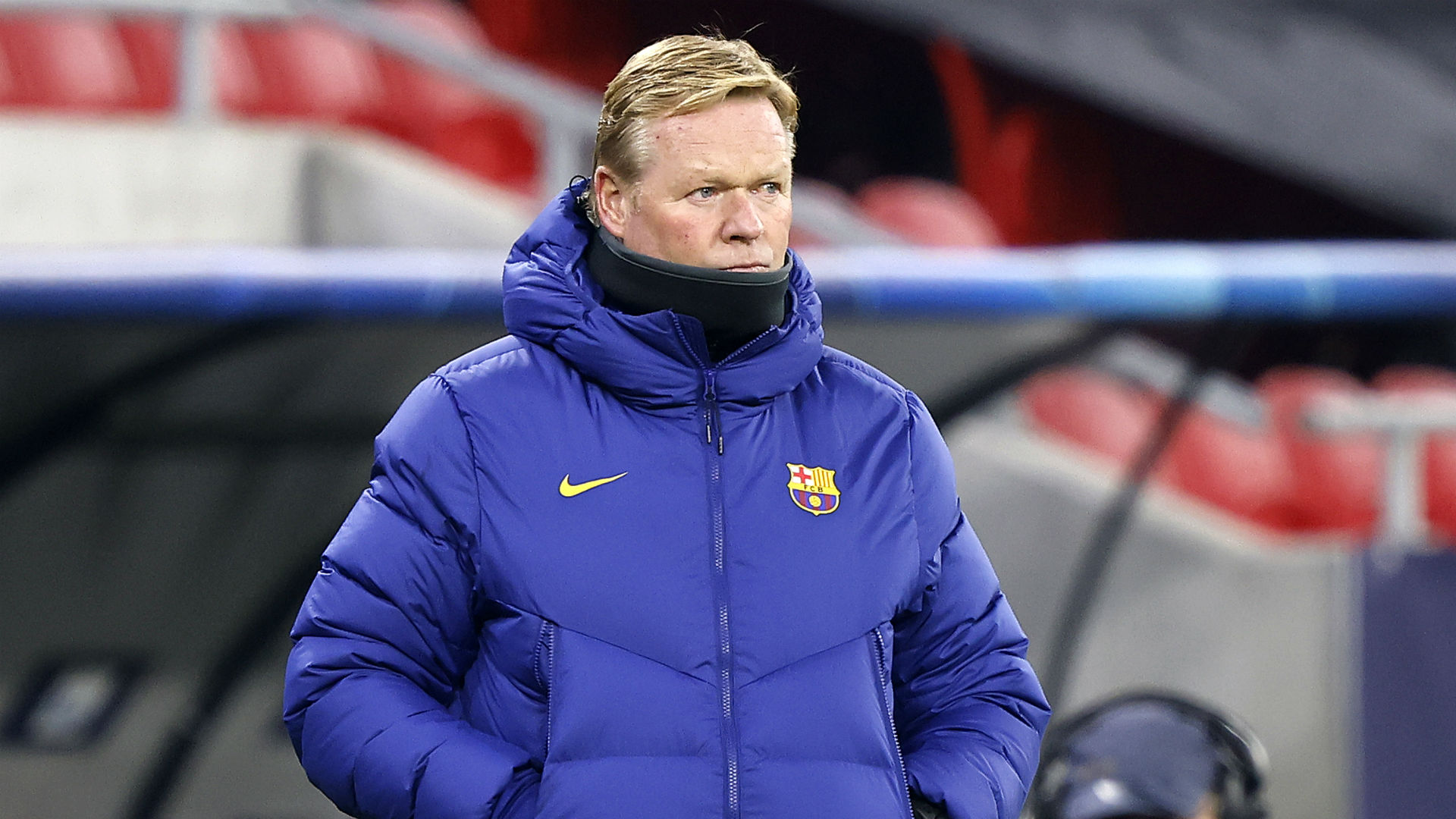 Ronald Koeman walks out of press conference without taking questions from reporters.

Barcelona manager Ronald Koeman walks out of press conference without answering questions from the press.

The Dutch man read a prepared statement in the scheduled press conference instead of taking questions from reporters.

The scheduled press conference was for the game away against Cadiz but Koeman read a statement for fans to be patient after disappointing games.

“The financial situation of the club is linked to the sporting performance of the team. That means that we have to rebuild the team without big money to spend and we need time”, Koeman said.

“The young talents can be big starts in a couple of years and the good thing about rebuilding the team is that the young players will get their chance just as Xavi and Iniesta had theirs in their day. But patience is necessary.”

Setting the bar low for this season, Koeman added: “Finishing in a high position this season will be a success.

“European football is a good school for these young players but miracles cannot be expected in the Champions League. Last week’s defeat to Bayern Munich has to be seen with that perspective.”

The coach continued: “The process that we are in with the squad deserves to be unconditionally backed in both word and deed. I know that the media understand this process.

“This is not the first time this has happened in the club’s history. We count on your support in this difficult time.

“The dressing room is very happy with the support from the fans against Granada.”

Koeman concluded with a ‘Visca el Barca’ (long-live Barça) and thanked everyone for turning up.