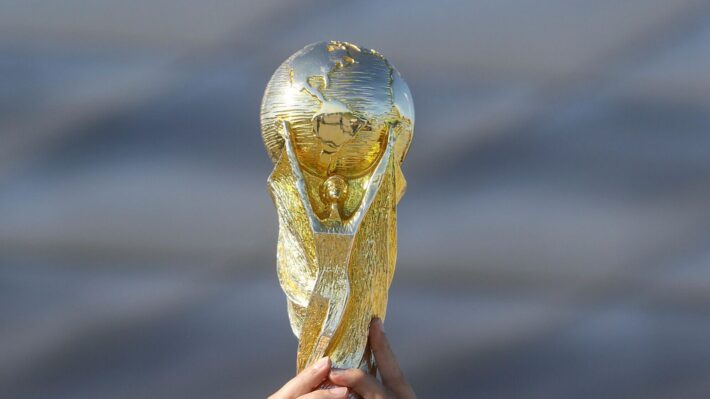 The European governing body executive committee ( UEFA) met on Wednesday to highlight the effect of the propose campaign on biennial world cup.

The former Arsenal manager Arsene Wenger proposed a plan of having the World cup tournament every two years.

The statement said that, despite a request from UEFA’s member associations on September 14 for a special meeting with FIFA to discuss the plans, they had yet to receive a reply.

UEFA highlighted four key “dangers” in the FIFA proposals – the dilution in the mystique around major tournaments, the erosion of opportunities for weaker teams, the impact on player welfare and on the development of the women’s game, with competitions forced to go head to head in the same summer.

On those dangers, UEFA added in its statement said: “These are just some of the serious concerns that the FIFA proposal provokes at first glance and they cannot be dispelled simply with unsubstantiated promotional slogans on the supposed benefits of a thicker calendar for final tournaments.

“In this phase, the respect for a consultation process with the stakeholders – which should be unbiased – would suggest abstaining from promotional campaigns of unilaterally pre-determined concepts that nobody has been given the possibility to see in detail and which have wide-ranging, often unexpected, effects.” 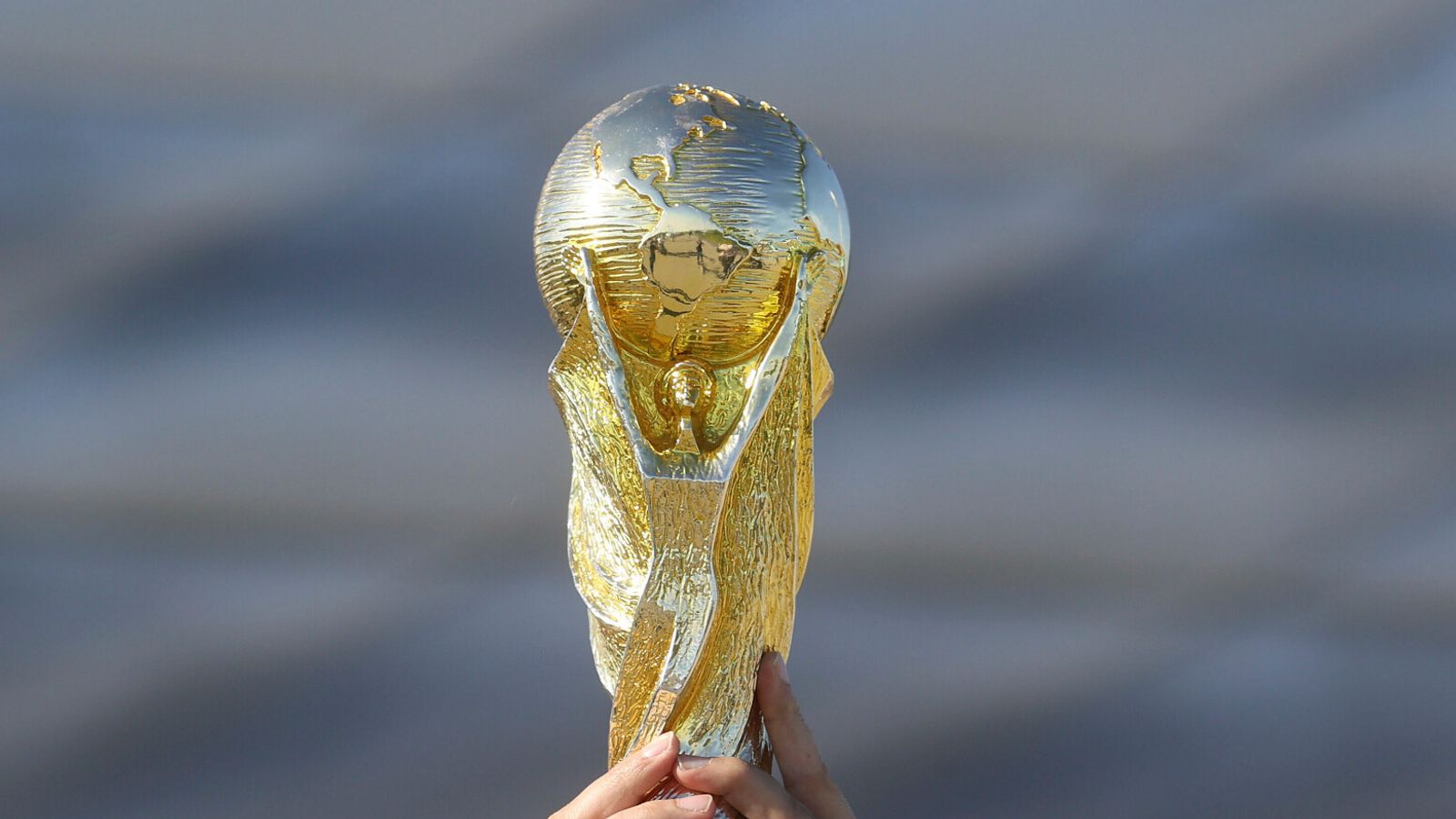