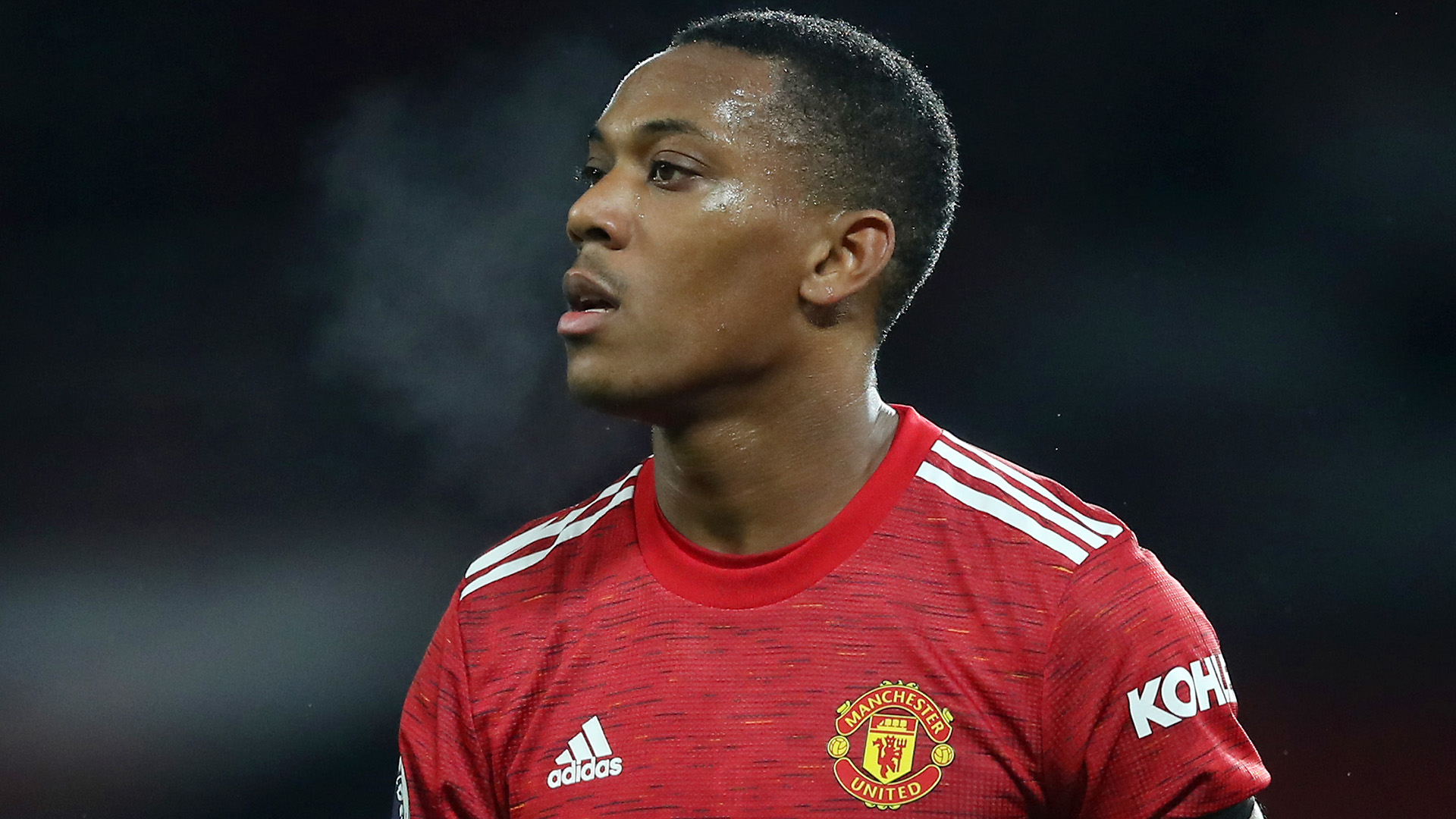 Former Manchester United player Dion Dublin says that the Reds no.9 Anthony Martial is not doing enough for the club.

The French player led the attack in the defeat to West Ham in the Carabao cup on Wednesday night.

BBC Pundit Dublin while speaking after the game stated that the club needs to see more from Martial.

He insists that the former Monaco player’s body Language is horrible to watch as he does not run and work hard for the team.

“We need to see more from Anthony Martial, we have said it many times before but he is not helping his cause.

“I want to see him sweating and putting the ball in the back of the net. He has not done enough since being at United, you see flashes and think it is the start then he doesn’t do anything.

“His body language is horrible to watch, he doesn’t want to run around and work hard to be Manchester United’s No 9.

“There were too many parts in the game where Manchester United did not do enough, the final third was poor.”