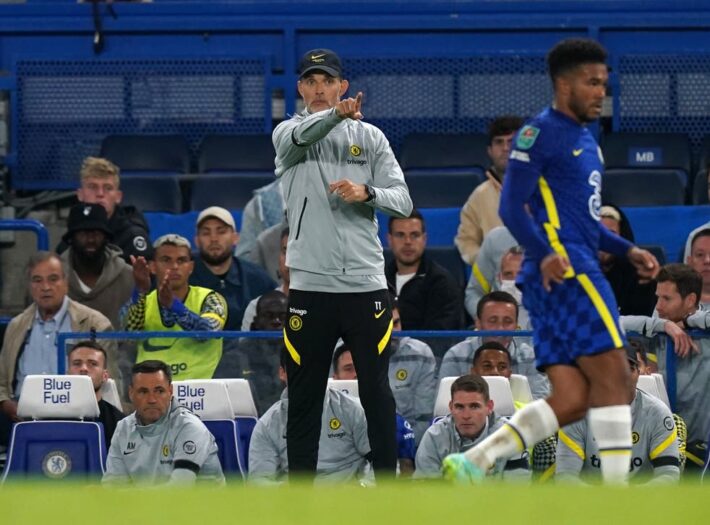 Thomas Tuchel praise his players after the victory over Aston Villa after he admit the game was full of energy.

Chelsea manager Thomas Tuchel says that the victory over Aston Villa in the Carabao Cup was full of energy.

The game ended a 1-1 draw in the 90 minutes of the game before the Blues claim the victory in the penalty shootout.

Tuchel made a lot of changes to his team in the Carabao cup as the German admit the team never played in the formation before.

“It was a good game full of energy, good chances on both sides between two teams who tried everything to win,’ said the boss.

“Aston Villa played very strong, like they did 10 days ago, and again today. We also did very good.

“It was a nice game to watch, to be in the stadium for. This is also part of what we do, to have entertainment. I’m happy because we won, it was a hard one, and now we have some competitive minutes in more players’ legs.

“We had many changes, the team had never played in this formation,’ added Tuchel.

“This needs a bit of time on the field, but it was important we don’t expect too much in terms of how we create chances.

“We expected energy and teamwork, and this is what we got out of it. With every minute we got more confident.”

Chelsea goalkeeper Kepa was incredible between the stick after replacing injured Mendy in the starting line-up.

Kepa proved he can be relied on when it comes to penalty shootout as he made fantastic to secure the win.

“Kepa is very strong at penalties. He has good experiences in shoot-outs so we focused on that, and tried our best.

“I’m happy the players kept their cool. It’s a nice win and I’m happy because it was a tough match, a hard cup fight, and it’s a good feeling to win.” 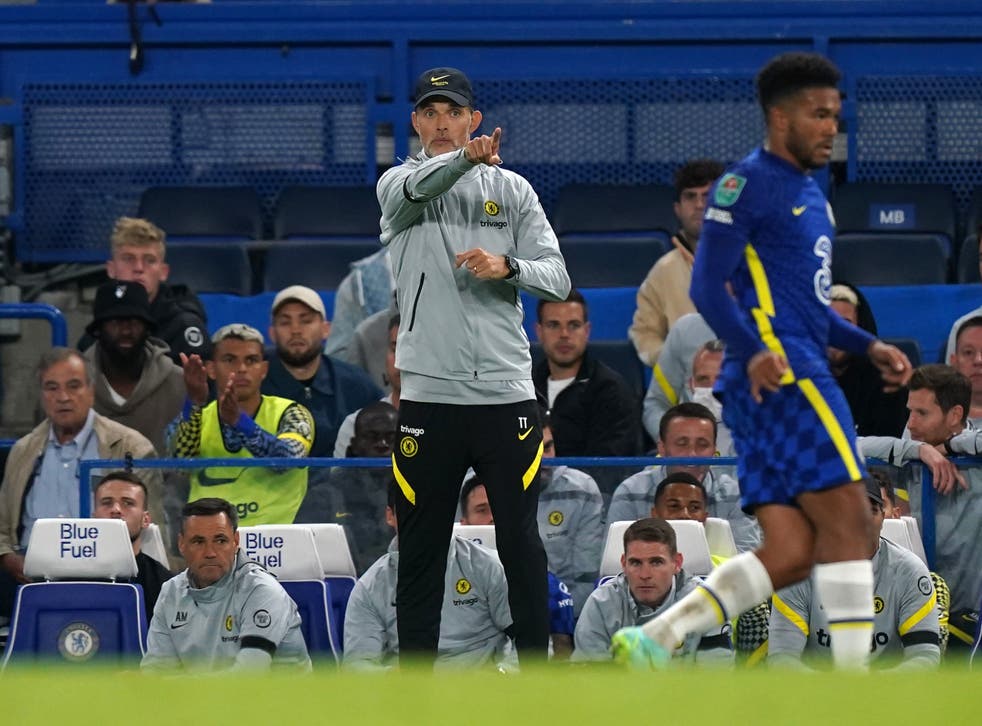