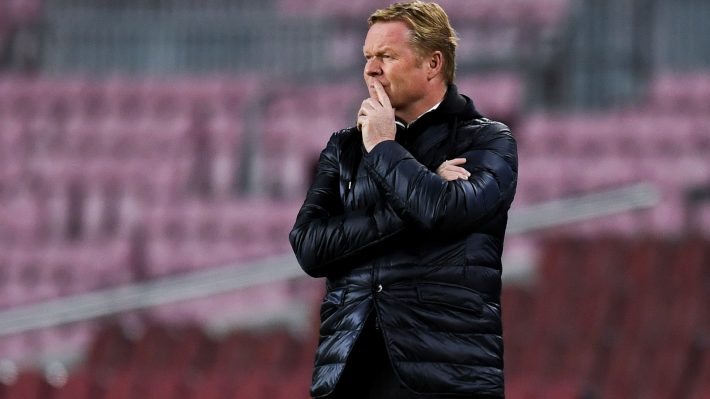 Ronald Koeman slams referee after he was sent off against Cadiz.

Barcelona manager Ronald Koeman slams referee after he received a red card in the goalless draw against Cadiz.

Koeman side played Cadiz away from home as their lack of threat in the attack made them share the point in La Liga.

The Dutch who is under pressure because of recent poor games was sent off after he vented on Sergio Busquets’ yellow card.

Speaking after the game, a furious Koeman said: “One of the problems is in Spain they send you off for nothing. They don’t say why, they just say attitude. Everyone saw the moment there was a second ball on the pitch. Everyone has to see that.

“I am strong of course. I can’t win the battle with the press. I will put my energy into the team and with the players.

“I still see a fantastic attitude of the players and for me that is most important. I can’t stop what the press are writing. We have to continue, that is my job.” 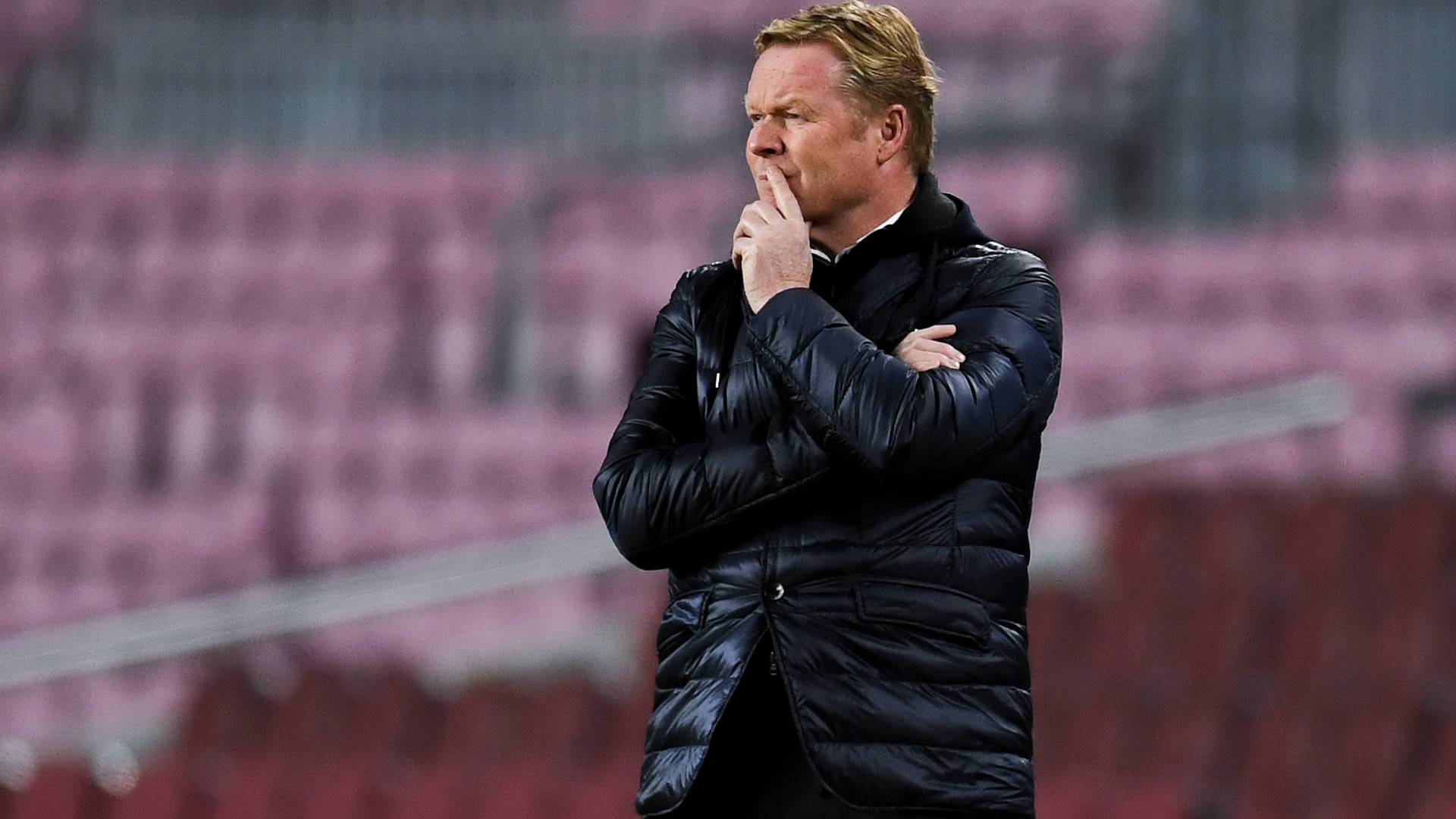