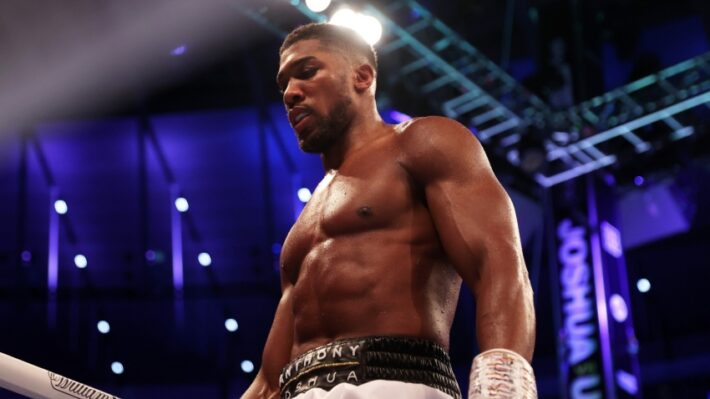 Matchroom boxing promoter Eddie Hearn says Joshua wants to hit the gym and train straight away after he suffers defeat to Usyk.

Usyk put on a masterclass display against Joshua to claim the title from the Briton boxer be become the world heavyweight champion.

Hearn admits it was tough fight and congratulated the reigning champion Usyk for his victory.

While speaking with the media Hearn said: “I spoke to him (Joshua), obviously it was tough fight, gruelling fight, he’s not quite talking the way you’d expect at the moment.

“(He) wants to train straight away, they are looking at the eye socket. A devastating defeat, congrats to Oleksandr Usyk the better fighter won.

“That was always really the danger, trying to be too technical, not using your attributes.

“Uysk is very fit, he’s got great feet it’s all the things you worry about against a fighter like Usyk. He was more aggressive then anticipated. He was really good tonight and he goes down in history.

“No complaints from AJ, he will come again. We have been here before, that was different. He was beaten by a better man on the night.”

Hearn claims that Joshua claims he will win the rematch after he said he almost got Usyk in the eighth round of the match.

He added: “The fighter in AJ is saying ‘I will win the rematch’. I had it reasonably close in the eighth round but then Usyk ran away with it. Usyk was the deserved winner and he’s got to make changes for the rematch.

“That for me was an average performance from Anthony Joshua, he can do so much better than that fight.

“But he is facing a pound-for-pound great, he is consistently facing the best. That’s what fighters should do but tonight he came off second best.” 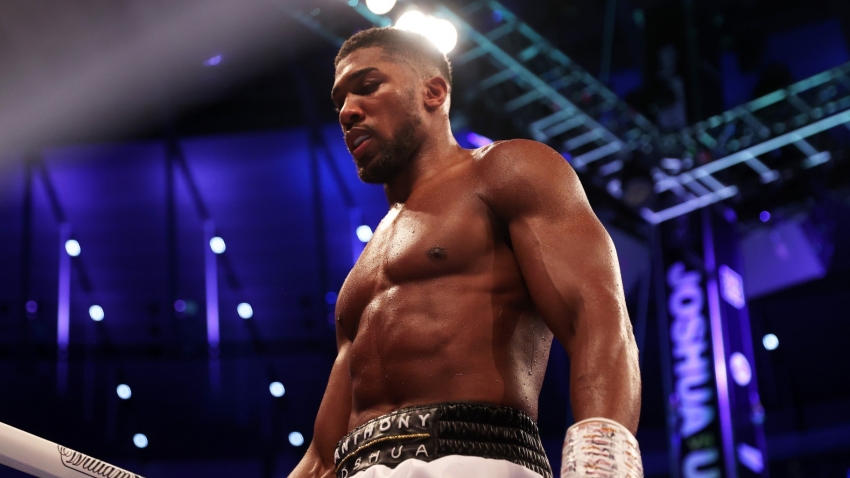