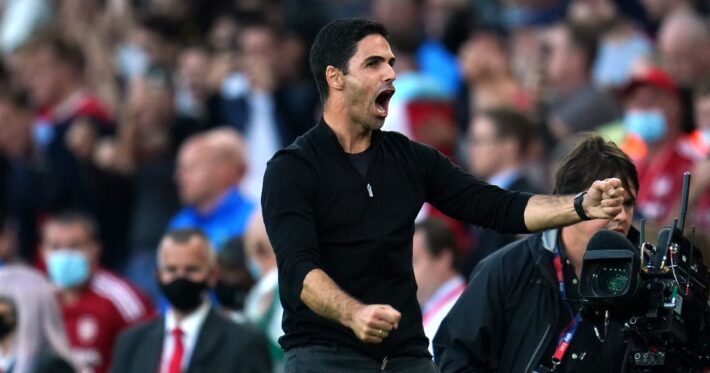 Mikel Arteta dedicates victory to fans after stunning performance in the North derby.

The Gunners dealt with Nuno Spurs in a game that ended 3-1 in the Premier League on Sunday.

Arsenal have been in a poor form losing their first three games in the premier league but have not bounce back with back to back wins.

“This win is for the fans,” Arsenal manager Arteta told Sky Sports. “They were incredible in tough moments when we needed their support.

“It doesn’t get much better than the atmosphere we saw here today. It was one of the nicest feelings I had, certainly in this stadium.

“It was a big occasion, to win it the way we did, and to feel that connection with team and supporters made it really special.

“It’s impossible to attract people and connect with what we’re trying to do if we don’t have fans here. It makes such a difference. We want to entertain them and play in a way that makes them proud.” 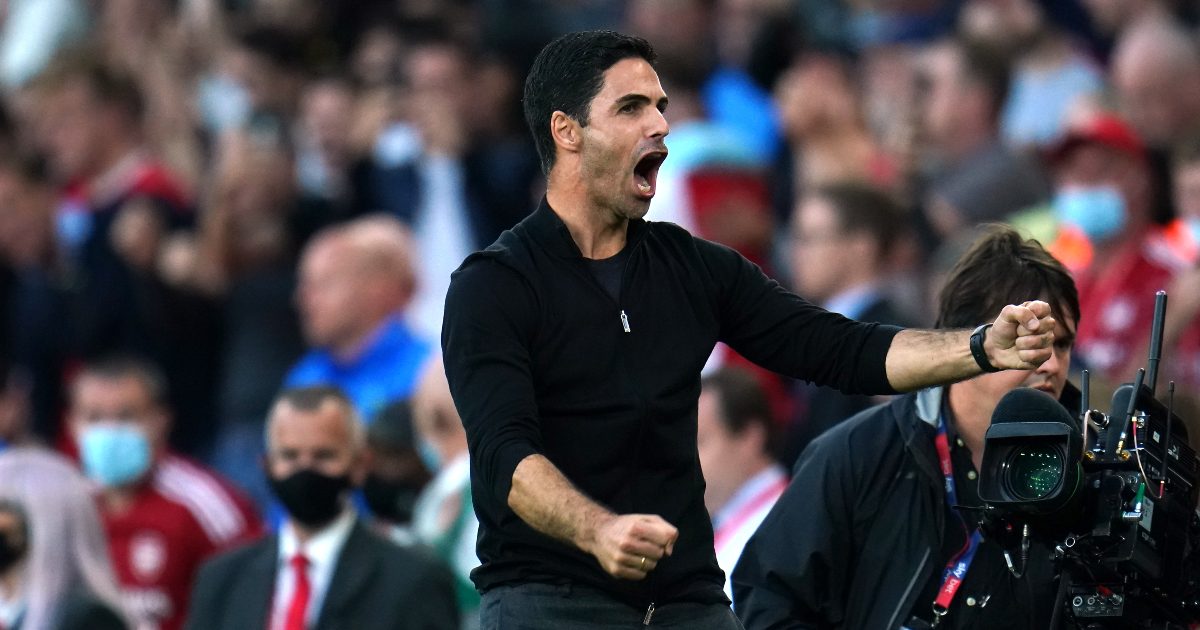