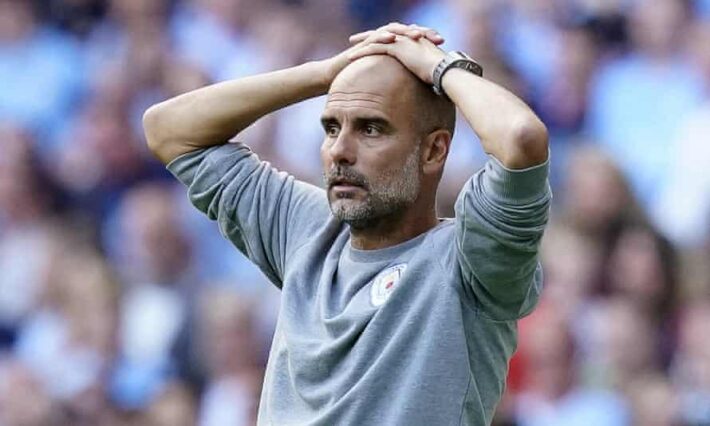 Pep Guardiola admit his side will suffer against PSG.

Manchester City manager Pep Guardiola has admitted that his side will suffer in the hands of PSG in the Champions League.

The French team is full with lots of talent that can torment any team in the Champions League and the Spaniard is aware of that.

City will go down to Paris to face Paris Saint German in the second game in the Champions League group stage.

While speaking ahead of the clash Guardiola said: “They are fantastic team. What could I say with the players they have: Marquinhos, I’m a big fan of him. Hakimi, Paredes, Verratti, especially, and the players upfront – they can play wide, narrow, middle. They combine really well and have quality.

“Talent cannot be stopped. We don’t put pressure on one player to stop the talent they have – we do it as a team. We know we will suffer – this level demands this. They are so good and you have to be able to suffer for 90 minutes.”

He further stated that it will be difficult to control the game and insist they will try to defend very well.

“To control is so difficult. We will try to defend well when we don’t have the ball and let them run when we have it.

“They are exceptional players – everyone knows it. All of them are so good. They can combine and connect. We are looking forward to the game and we will play.” 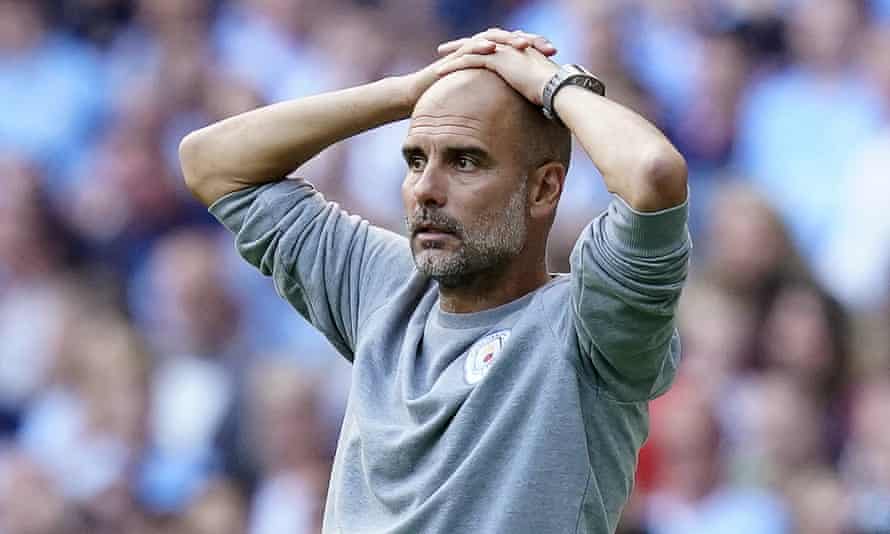