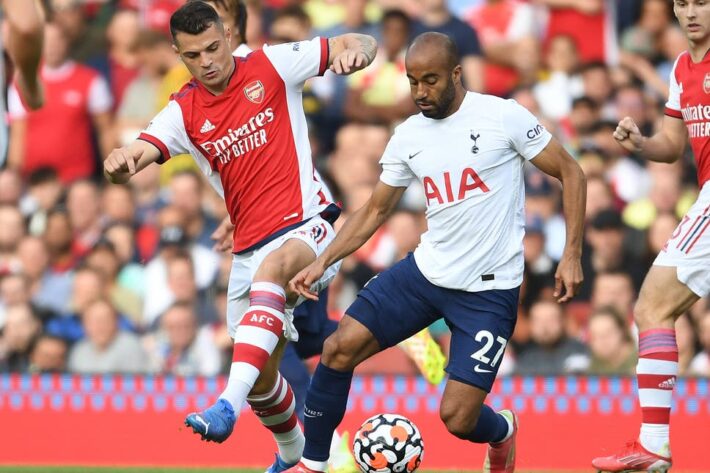 Arsenal took advantage of our mistake in the North London derby Moura claims.

Arsenal beat Spurs in the Premier League, Mikel Arteta side put three goals past Nuno’s side in the first half of the game.

He claims that they have quality to hold the ball but rather played long ball and also admits they were not aggressive enough.

“We have quality to have the ball, to build, to do more than what we did. So many long balls. We were not aggressive enough and they punished us.

He further stated that the first half was very difficult as he felt they would have turn things around in the second half but it was too late.

He added that they fought very hard to the very end but it was not enough as he insists they need to improve.

“Even 3-0 down, it was not finished. Second half we did different, it was quite [good]. But it was too late, 3-0 from the first half was very difficult to turn over.

“But we tried, we fought until the end but it was not enough we’re not happy and we need to improve.” 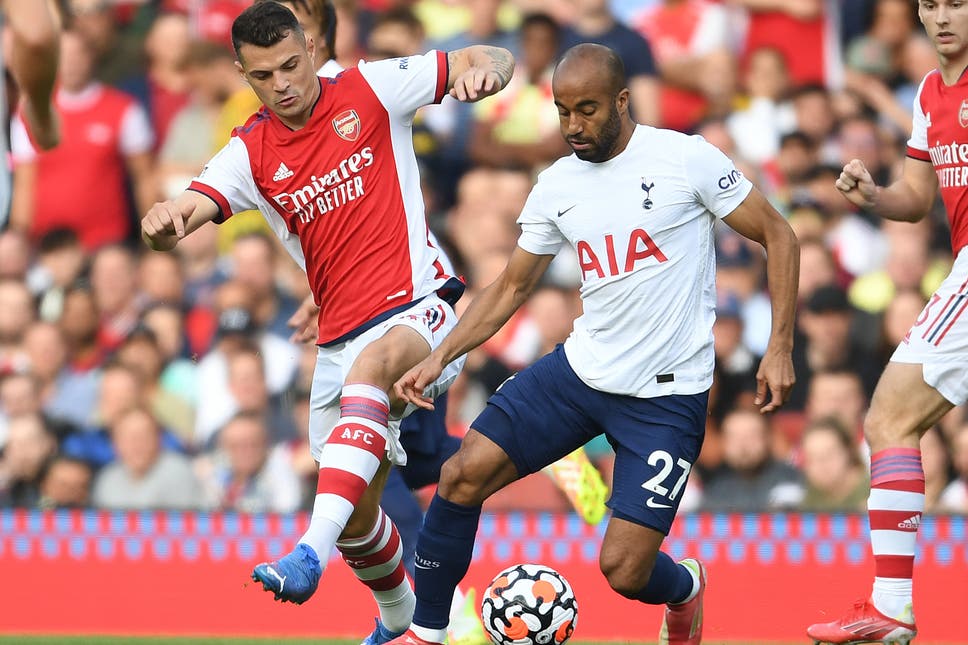