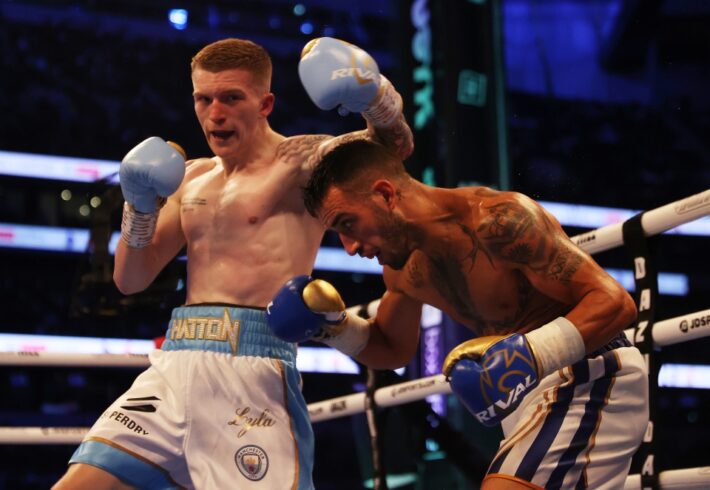 Campbell Hetton has responded after a controversial win over Sonni Martinez

Campbell Hetton has released a statement following his controversial win against Sonni Martinez.

Campbell fought Martinez on Saturday as the young boxer believed he didn’t enough to deserve the win.

The 20-years-old was seemingly outclassed by his opponent in the Anthony Joshua vs Oleksandr Usyk undercard but got the victory with referee’s points decision.

This generated a great deal of controversy online, which Campbell has now responded to with a public statement.

It read: “Incredibly grateful to have been a part of Saturday’s card.

“I can understand why people might not agree with the result but I felt I did enough to get the decision even if I was frustrated with my performance.

“It was only my fourth professional fight, but I know I’m a lot better than that.

“Will take a lot from it, learn from my mistakes and come back stronger.” 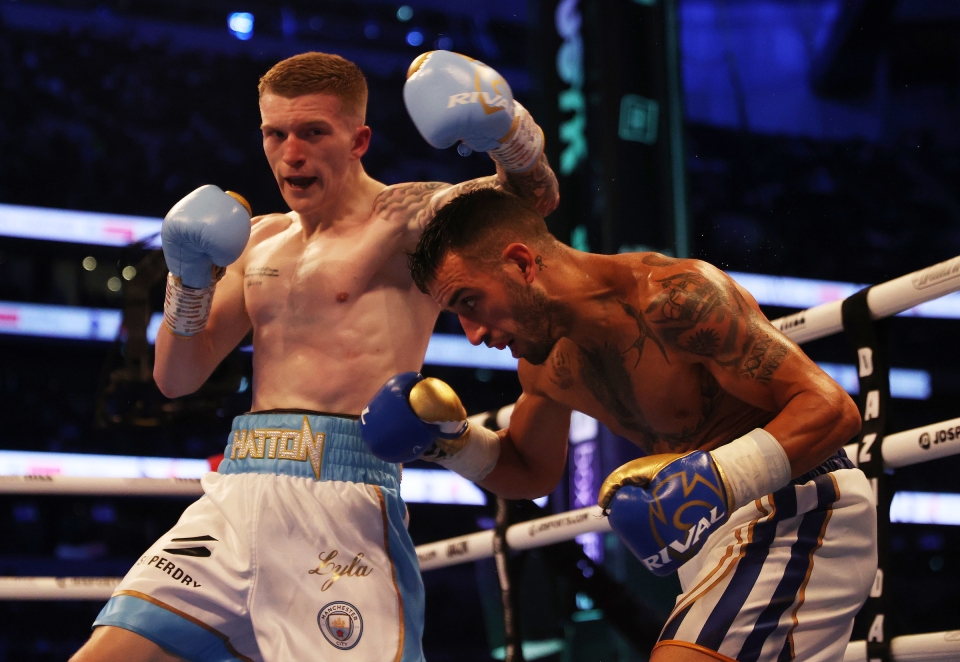