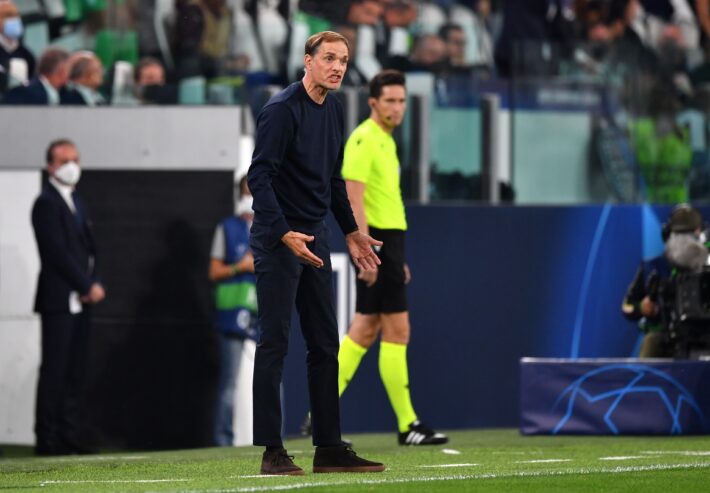 Tuchel admits they were not good enough against Juventus.

Chelsea manager Thomas Tuchel admits his side were not good enough as they suffer defeat in Turin in the Champions League.

The Blues were defeated by Juventus as the only goal from Chiesa gave the Italian side a well deserve victory.

Thomas Tuchel speaking after the game insists that they were not good enough to beat Juventus.

He stated that they were tired and slow mentally for decision making.

“We were so good yesterday in training, and not good enough, not free enough today,” Tuchel said after the game.

“I felt us slow, tired, mentally slow for decision-making. It’s a strange one to analyse, but OK.

“I think we started not sharp enough, we had possession and possession, but the first 12, 15 minutes we could have harmed them much more.

Tuchel added that they should have ask more question but instead loss ball and almost gave goal away.

“We should have been much, much sharper. We should have asked more questions. We had two big ball losses where we almost gave goals away. You cannot have this. 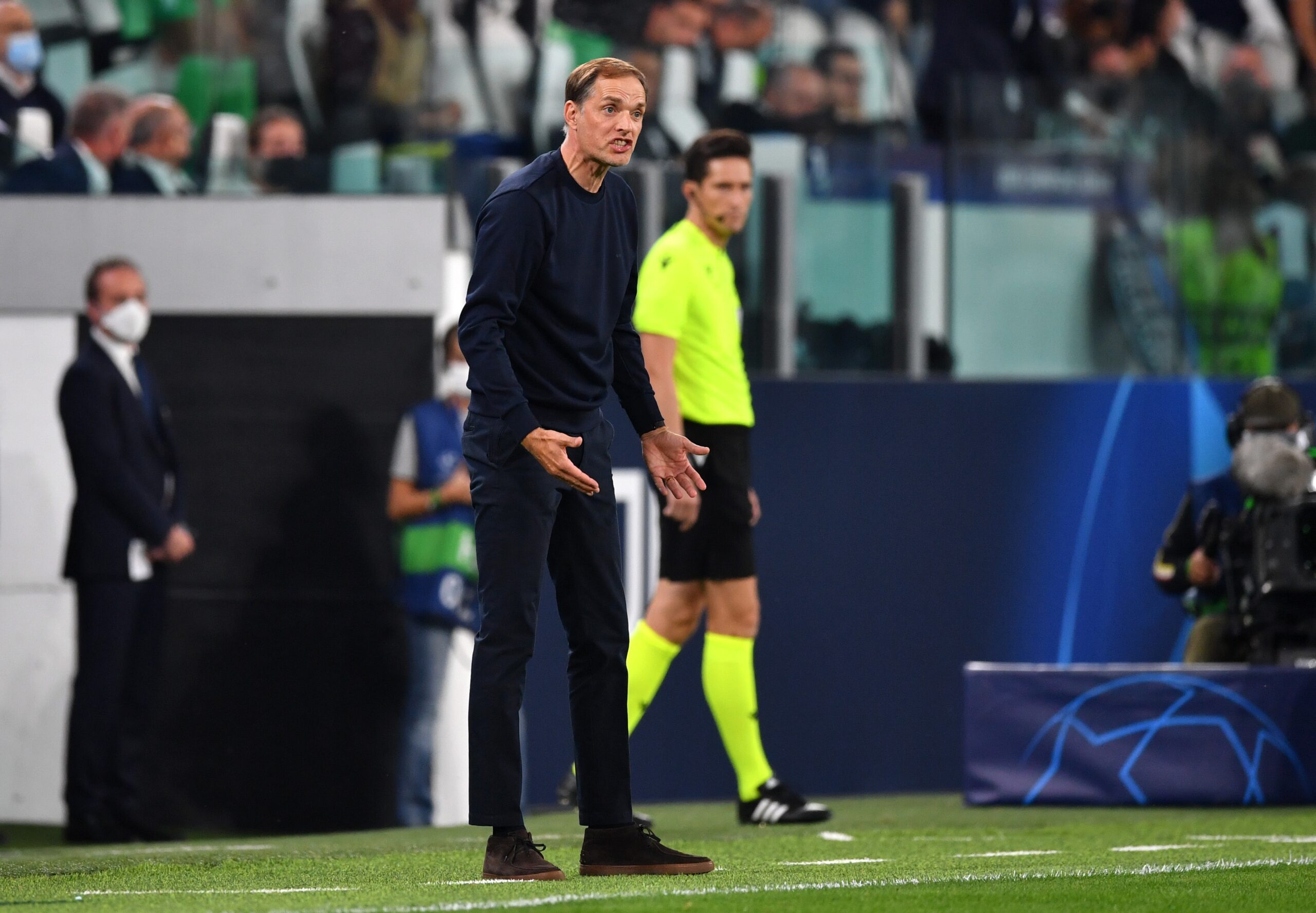