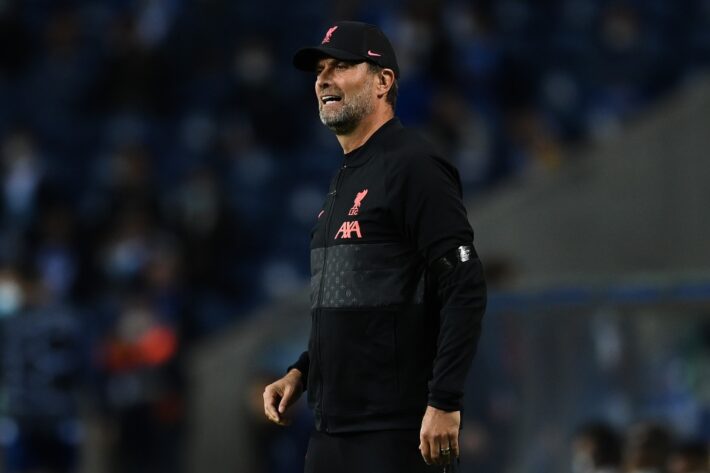 Klopp hits out at players who are yet to received corona virus vaccine.

Liverpool manager Jurgen Klopp hits out at players in the Premier League that are yet to receive the Corona virus vaccine.

It has been a concern that few players have received the jab among the Premier League club.

The Reds manager claims that 99 percent of players in Liverpool have been vaccinated from the deadly virus.

He further added that he has received the vaccine and that is because he is concern about himself.

“I got the vaccination because I was concerned about myself but even more so for everyone else around me.

“I think we can say we have 99% vaccinated,” added Klopp. “I didn’t have to convince the players, it was more a natural decision from the team.

“I can’t remember really talking to a player and convincing him why he should because I’m not a doctor.

“What I would give, like in a lot of other situations, would be my advice – but it was not necessary.” 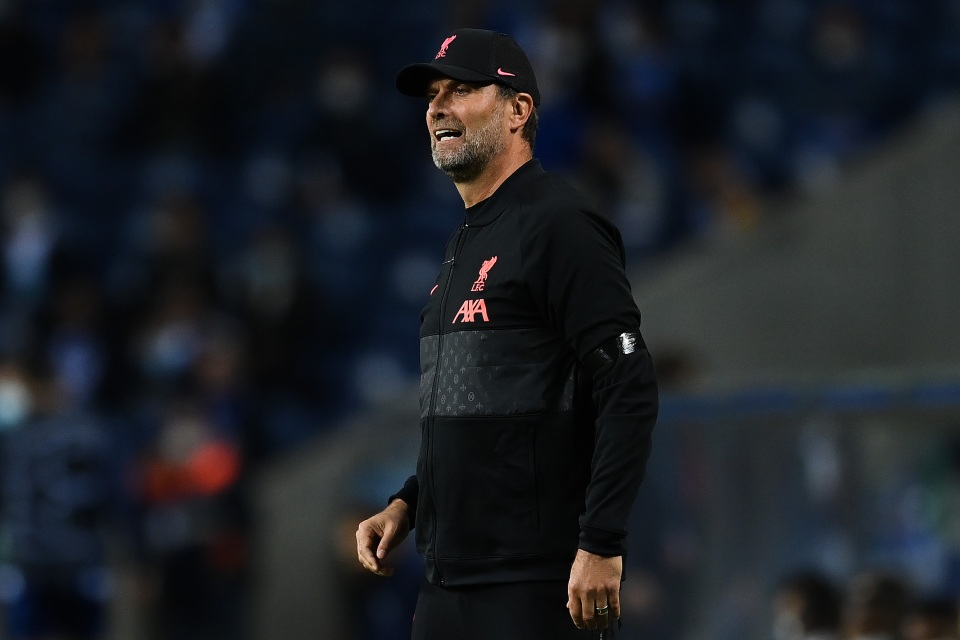