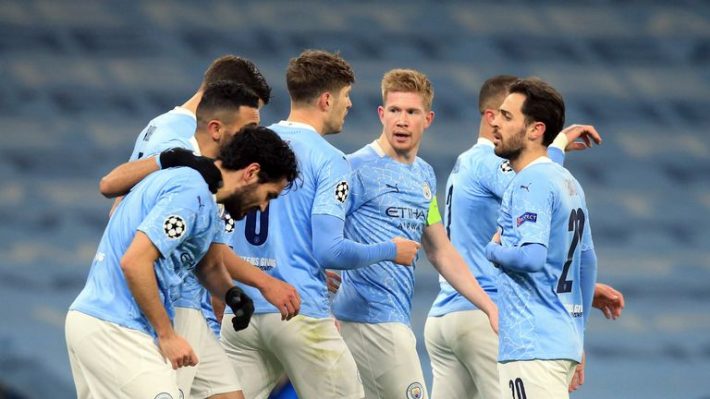 Gary Neville claims Chelsea can win the League but Manchester City is special.

Skysports pundit Gary Neville has stated in his latest podcast that the Chelsea can win League but Manchester City is special.

Manchester City played a 2-2 draw at Anfield against Liverpool in the Premier League yesterday to save a point in the game.

While speaking on his podcast Neville stated that: “When City equalised a second time, Pep knew it was a big moment.

“It was one of the most ferocious celebrations we’ve seen from him. His team delivered. Chelsea could win the league, but this City team is special.

The Former Manchester United player further stated that the only thing standing in the way of City is a striker.

“There is just one thing that stands in their way”, Neville said.

“Everybody in the league knows it and everyone in Manchester City knows it.

“Every pundit knows it and everyone in the country knows it: have they got that ruthless, cutting edge in games?

“I know Pep likes to play with a team of midfielders, but there is that doubt that exists only through them lacking a striker. If Manchester City had Harry Kane, I’m telling you now this league is done.

“It would be done. Forget the form that Kane is currently in. Against Liverpool with those City players, he’d have definitely taken one of those chances in the first half.

“He’s gold, so he’d remove any doubt that I have about City.” 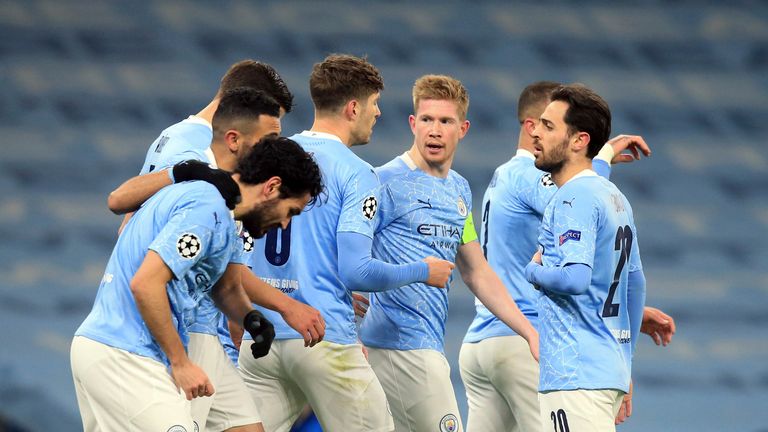