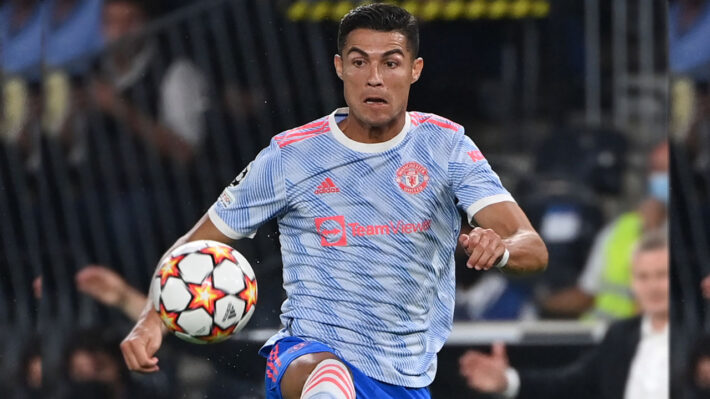 Danny Blind believes Ronaldo is the cause of Manchester United struggles.

Dutch legend Danny Blind believes Cristiano Ronaldo is to be blamed for Manchester United struggles because he only thinks about goal.

The former Juventus star returned to Old Trafford under Ole Gunner Solskjaer and quickly announced himself on his debut.

He scored in the Champions League against Young Boys but not enough to secure a win as they struggled against West Ham in the League cup and Aston Villa in the Premier League.

The Portuguese took the centre stage again against Villarreal in the Champions League scoring a last minute’s goal but did little for his side in the 1-1 draw against Everton.

“Like: ‘take your time’. You also see the other players looking at you like, “how are we going to solve it then?”

“Normally, the striker runs from one central defender to the other. This caused a lot of miscommunication. Now, they are not playing in their familiar pattern.

“When the ball was deflected, you saw Paul Pogba coaching that they had to put all the pressure on.

“Ronaldo did not do that, he is not like that. He only thinks about goals and hopes others will conquer the ball.” 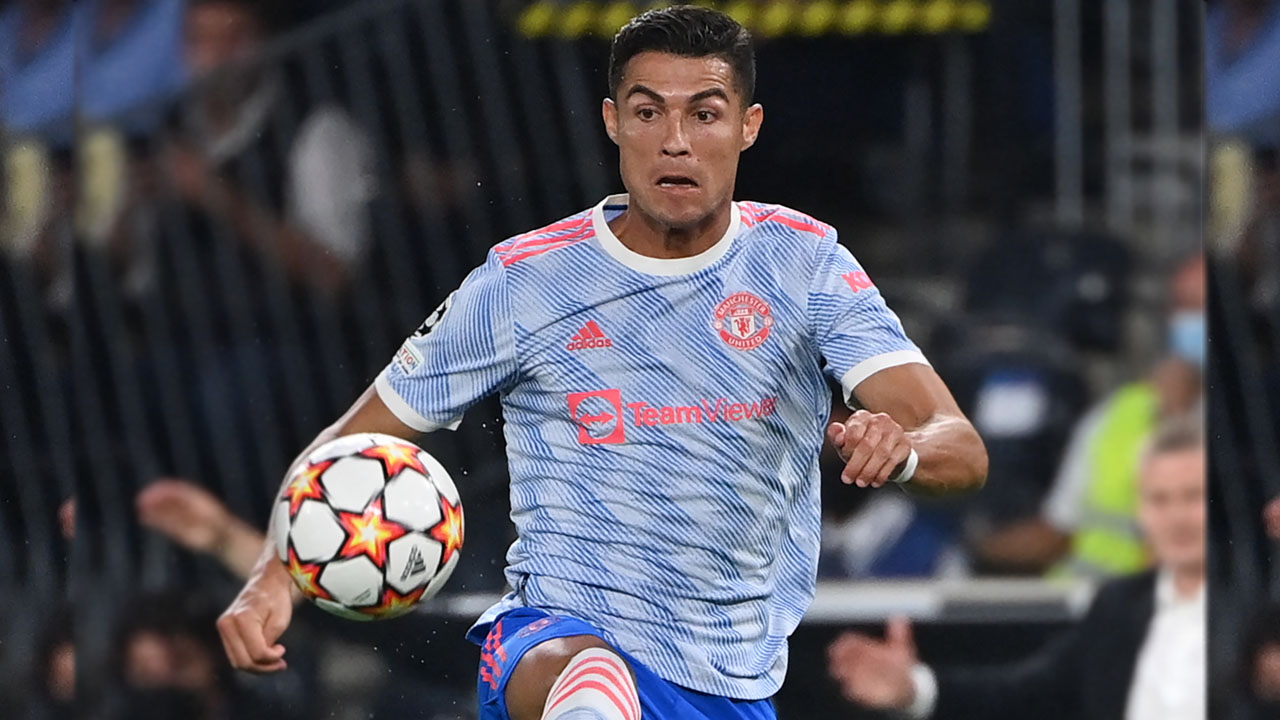