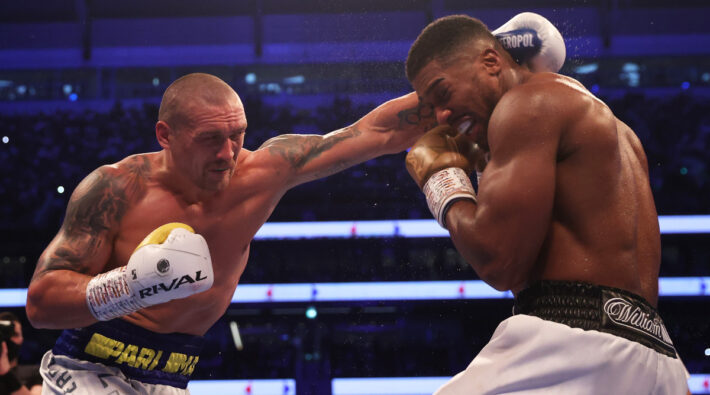 Tyson Fury believes Joshua should retire if he lose rematch.

British boxer Tyson Fury has stated that Anthony Joshua should quit if he losses the second fight to Oleksandr Usyk.

Joshua lost all is belt against The Ukrainian boxer in London and have reactivated the rematch.

Fury believes that Joshua should resign from boxing if he doesn’t beat Oleksandr Usyk in the rematch.

“I think if he doesn’t beat Usyk in his rematch, I think he’s finished, retire, done,” Fury told Boxing Social.

“He needs to win that fight, no matter how he does it.”

When asked if he was frustrated to see Joshua get beaten by Usuk, Fury replied: ‘Not really frustrating, to be honest. 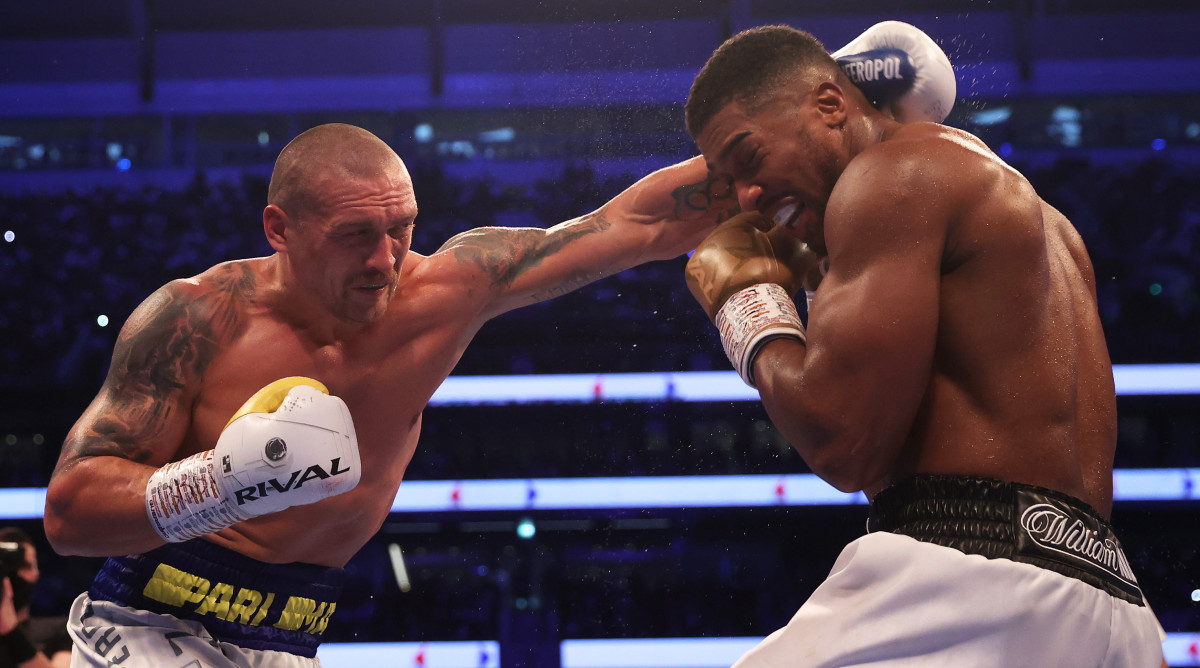