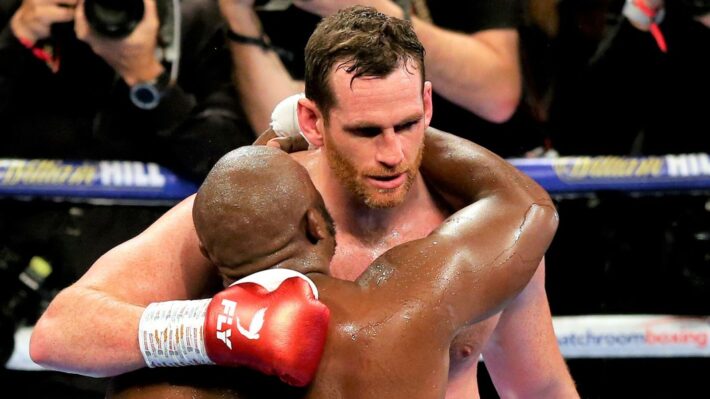 David Prince confirms retirement from boxing says glory has gone in his career.

Former British and Commonwealth heavyweight champion David Prince has confirmed his retirement from boxing at the age of 38.

Prince announced the end of his career after a two-year absence from the sport following a defeat by Derek Chisora in October 2019.

Price ended is career with a record of 25 victories, including 20 knockouts, and seven losses.

He told BT Sport Boxing: “Well I haven’t officially announced that I’ve retired, but I have. I’m not going to be fighting again. You won’t see me in a boxing ring again, for a fight at least.

“That was only officially made up in my mind about six weeks ago.”

Speaking about the reasons for retiring, Prince said: “A few factors came into it. “Age, 38.

“The hunger was no longer there. That’s massive, which is why your elite fighters like Tyson, like Canelo, like AJ, they have got as much money as they will ever need.

“But that hunger is still there. That’s because they are fighting for glory. The glory had gone in my career.” 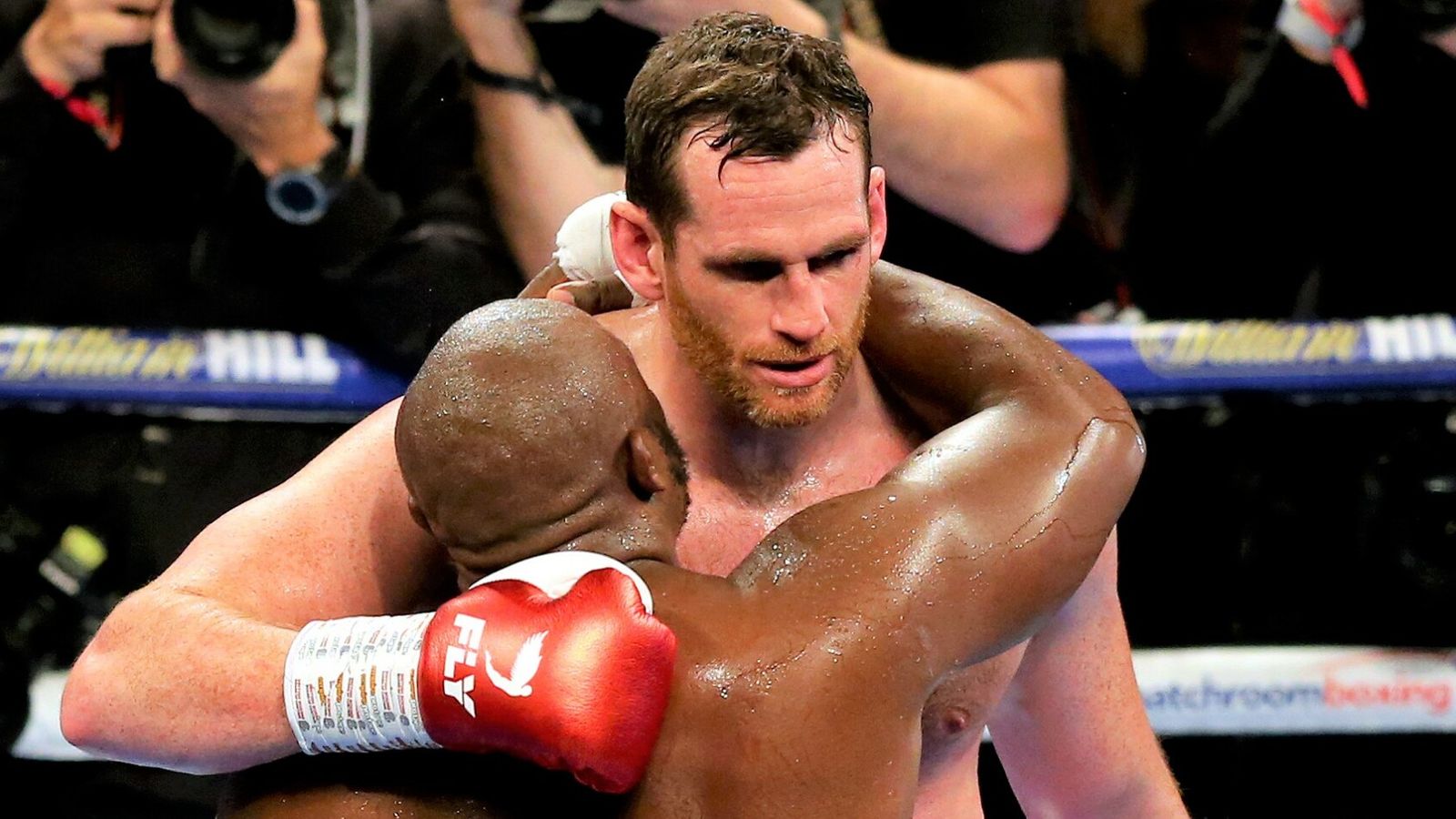