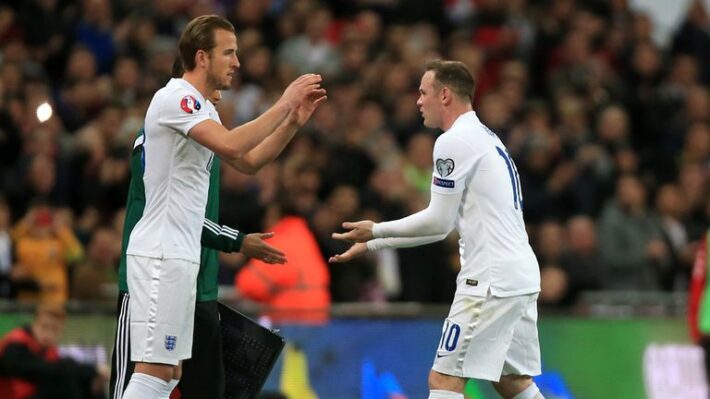 Though former Manchester United captain Wayne Rooney has more goals for the Three Lions but claims Kane has achieved more.

The Tottenham forward led the Three Lions to the World Cup but were but didn’t go through to the final.

Harry Kane also led the England team to the Euro2020 final but lost the trophy to a better Italian side.

“He’s been to a World Cup semi-final, a Euros final, and he’s been in a lot more successful England team than Wayne Rooney.”

“Kane’s been the better captain.”

“In defining moments & what they’ve achieved with England, it’s Kane.”

“He’s been in a much more successful England team than Rooney way.” 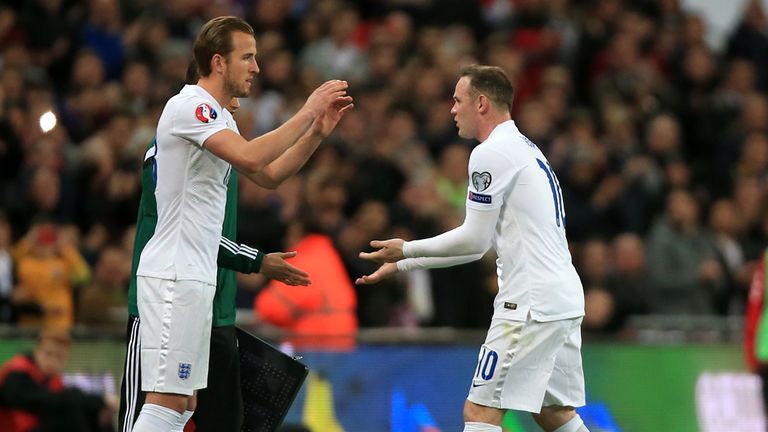