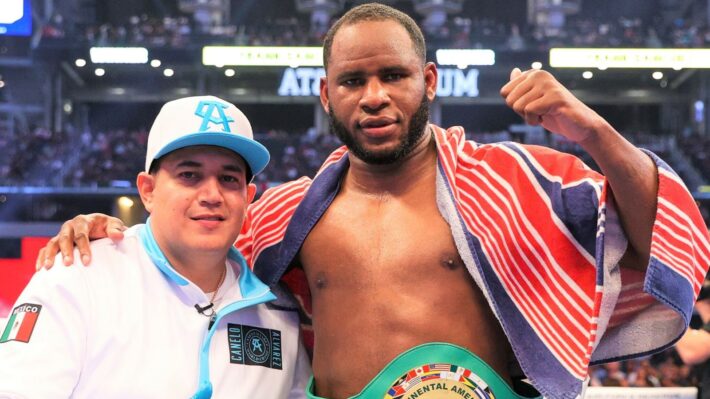 Frank Sanchez will fight Efe Ajagba in the undercard for Fury and Wilder third WBC title fight in Las Vegas.

Sanchez trains alongside Saul ‘Canelo’ Alvarez and has vowed to emulate the success of the Mexican star.

“Frank can steal the spotlight with an explosive win over Efe Ajagba, most definitely,” said Mike Borao who guides the career of Sanchez with fellow co-manager Lupe Valencia.”

He further explained that the fight would be similar to the match between Anthony Joshua and Oleksandr Usyk.

He compared Sanchez style to the Ukrainian boxer as he claims he is fast and technical as well.

He added that the Sanchez is the bad style of Ajagba but still needs to minimise the danger of his power.

“The reason we made this fight is because Frank is faster and technically superior by miles.

“As the boxing community saw, Usyk’s skill and speed won over Joshua’s strength and power. Usyk was a bad style for Joshua.

“Similarly, Frank is a bad style for Ajagba. That said, of course there is always danger against a big puncher like Ajagba, but Frank is seeking Canelo type greatness.

“In order to be great, you have to take tough fights like these. However, I expect Frank to minimise the danger and neutralise Ajagba’s power in similar fashion as Usyk did against Joshua.” 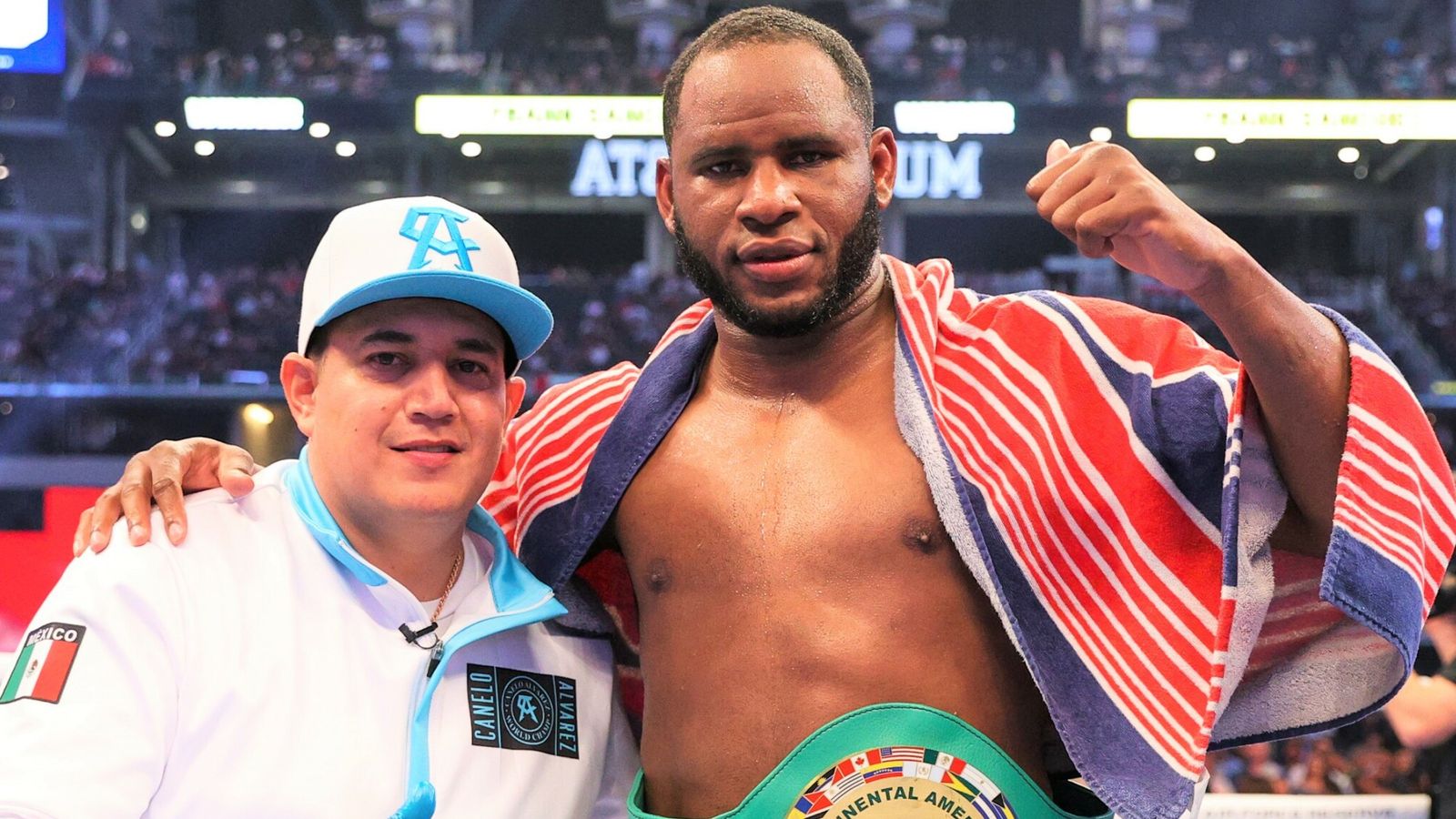