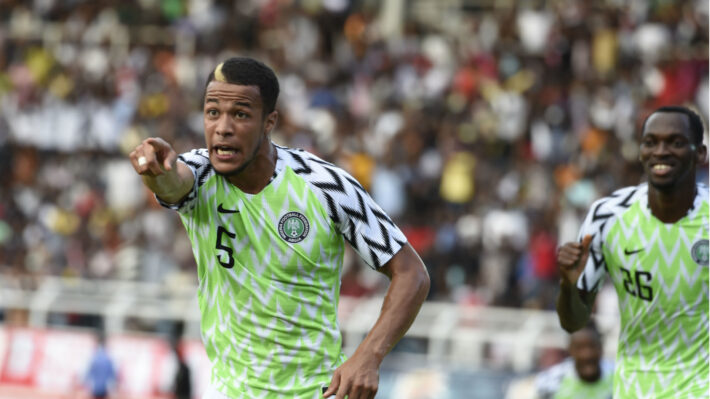 Super Eagles defender Troost-Ekong says the team will not underrate their opponent in the World cup qualifier match.

The Super Eagles of Nigeria will face the Central African Republic on Thursday at the Teslim Balogun stadium in Lagos.

The Super Eagles team top the Group c table with 6 points while CAR are at the bottom of the table with just a point from 2 games.

Despite the deference in position and points Troost-Ekong says they will not belittle Central African Republic in the game.

“We have seen the video of their last two games against Cape Verde and Liberia. They are a tough and physical side,” the defender told a press conference on Wednesday.

“We know it is not going to be an easy game that is why we are preparing well. We are also not going to underrate them.”

The defender further stated that they will do everything possible to make the fans happy as Lagosians have the passion for football.

“It will be nice to play in front of Lagos fans again. We know Lagosians are passionate about football and it’s an added pressure to play here, but we will do our best to make them happy.” 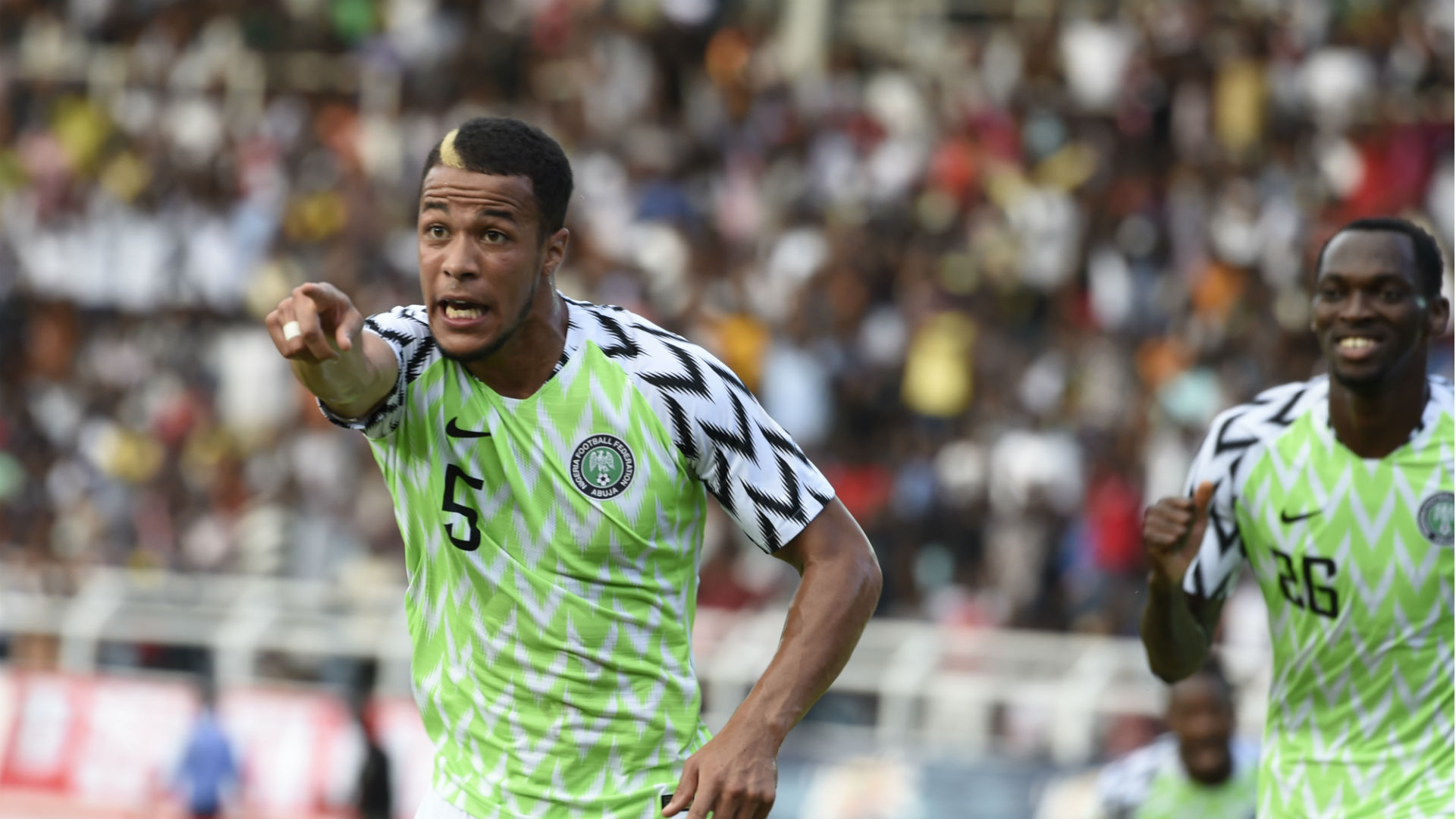