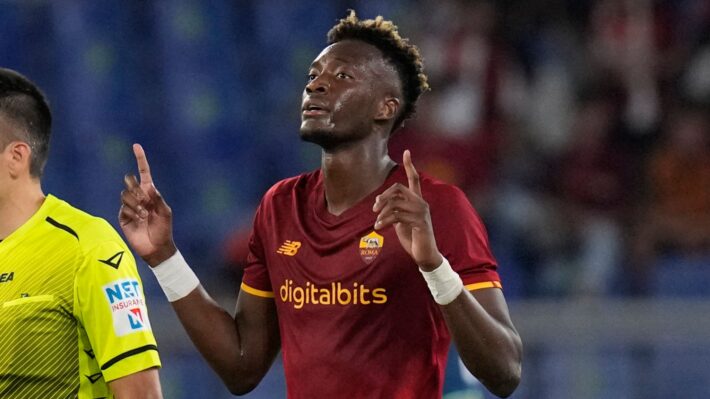 Tammy Abraham admits the trust Mourinho has in him has kept him going.

Roma forward Tammy Abraham says the trust his boss Jose Mourinho has in him has kept him going.

The former Chelsea player has earned a call up in the England team due to his fine form with the Italian side.

Abraham spoke on his move to Roma says at first, he had different option but Jose changed his mind to be part of his goal.

“I had different options. But I spoke to Jose and he had a goal, I could see where he wanted Roma to go and I wanted to be part of the process.

“He really put his trust in me, so he was a big reason why I chose Roma.”

He further spoke about his life at Chelsea has he admitted it was a tough one for him after Tuchel arrived.

“It’s quite tough,’ he says. “You’ve gone from playing regularly to not being in the mix and not even making the bench sometimes. I didn’t really understand it. I was scoring goals, a hat-trick (in the FA Cup against Luton).

“What made it harder was that I got injured early on when Tuchel first came. But I had to talk to myself. It’s easy to throw a strop, be angry, be a bad egg. But for me, it was the opposite.

“I learned about myself and that strengthened my mindset. The easy option would’ve been to stick around. Chelsea’s a massive club, they will compete to win trophies.

“But I realised that I needed to go out and prove myself, I needed to play some games. I took a decision and it was the right one.” 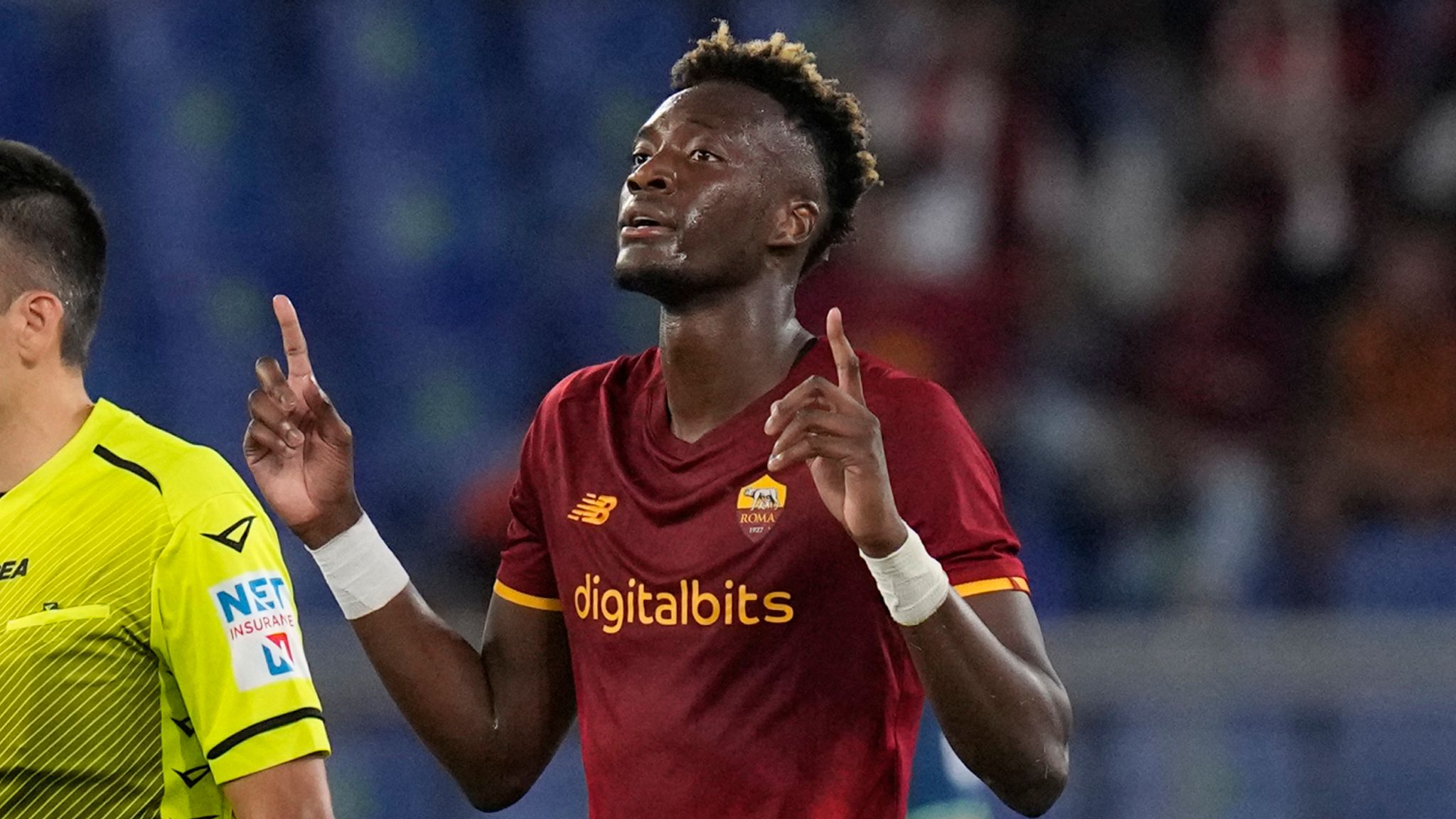