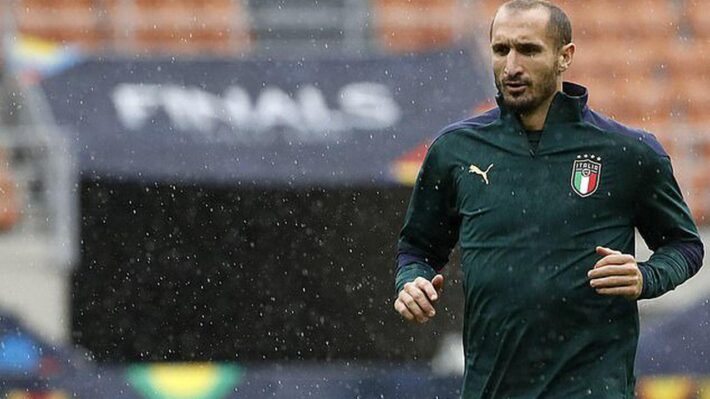 Giorgio Cheillini believes defeat to Spain will only make them grow.

Italy defender Giorgio Cheillini believes that the defeat to Spain in the UEFA Nations League will make them stronger.

Italy were 1-0 down when captain Leonardo Bonucci was sent off for two bookings in the first-half, the second for an elbow on Sergio Busquets.

“It’s a pity the defeat came in Milan, but there is proud for this extraordinary run of results,’ Chiellini told RAI Sport.

“it’s a necessary stage in the growth process for a team that can still do far better. We knew it was a difficult match, we called for patience and clear minds, sometimes you have to accept the opposition is a very strong team that causes you problems.

“It’s a pity, we wanted to continue this unbeaten run, but the fact is this will help our growth process.

“We almost got it back on level terms when down to 10 men and 2-0 down, so that shows what we’re capable of.” 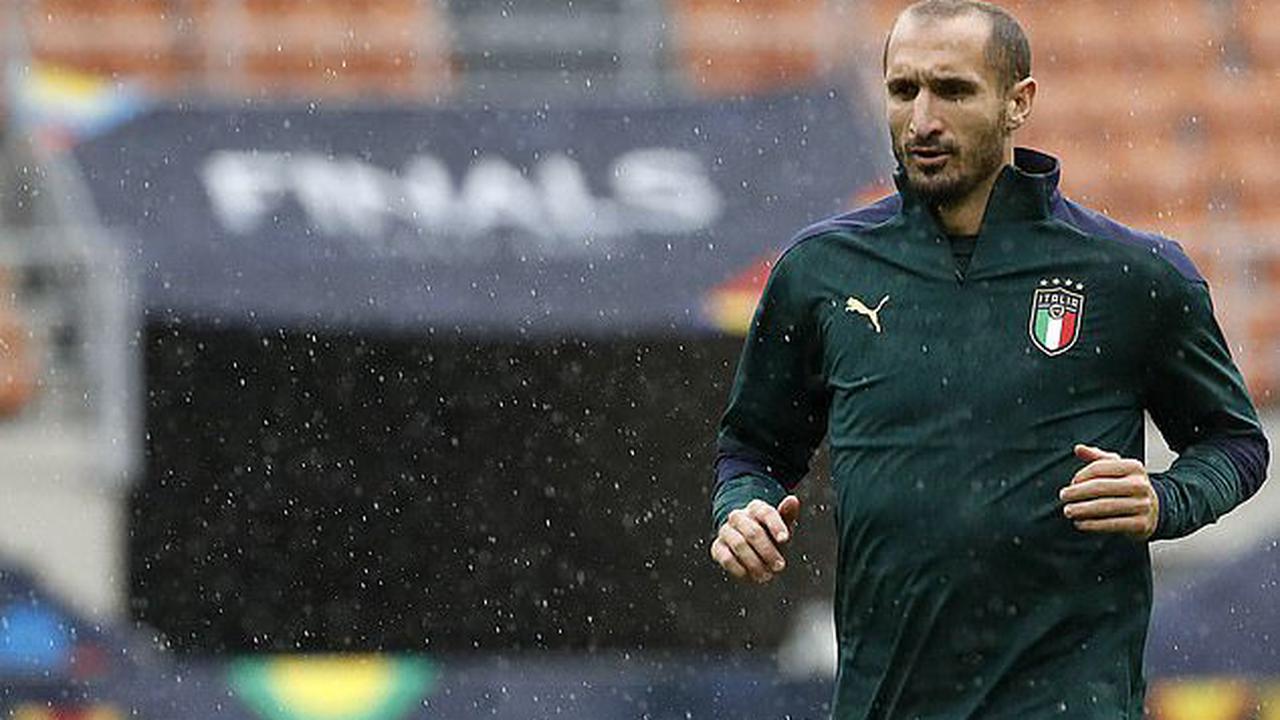