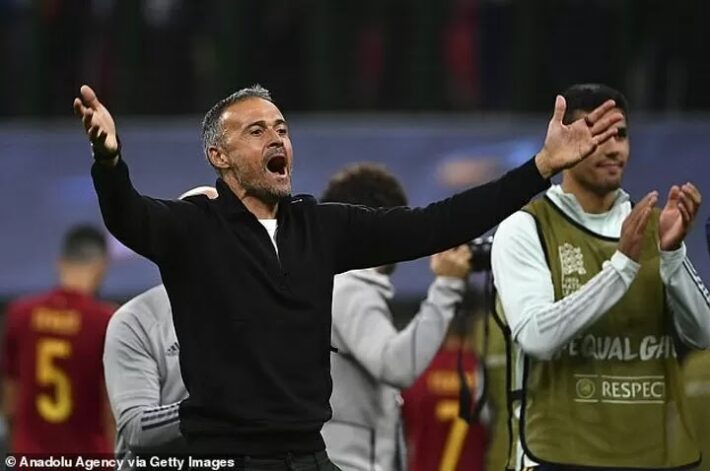 Luis Erinque admits the way Spain played was the key to their victory.

Spain head coach Luis Enrique says that the way they played was the key to their victory against a tough Italy side.

The Spanish team ended Italy’s 37 games unbeaten by beating the 2-1 in the UEFA Nations League semi-final.

“The key was perhaps that we are capable of playing the way we always do, that is the key to this game,’ Luis Enrique told RAI Sport.

Enrique hails the Italian team as he claims that the match against them will be the best on international level.

“Italy are so strong that they are always difficult opponents. I think it was one of the best matches of football that you can see at international level.

“We were able to press very well, block off some of Italy’s qualities and in the end we created danger with players from the second lines. It was almost the perfect performance for us.”

Enrique further stated that getting to the final is more important than ending Italy’s record as he admitted they deserved the world record.

“The satisfaction is that we are in the final, not that we ended this run, because Italy deserved that world record and they continue to play football at a very high level.” 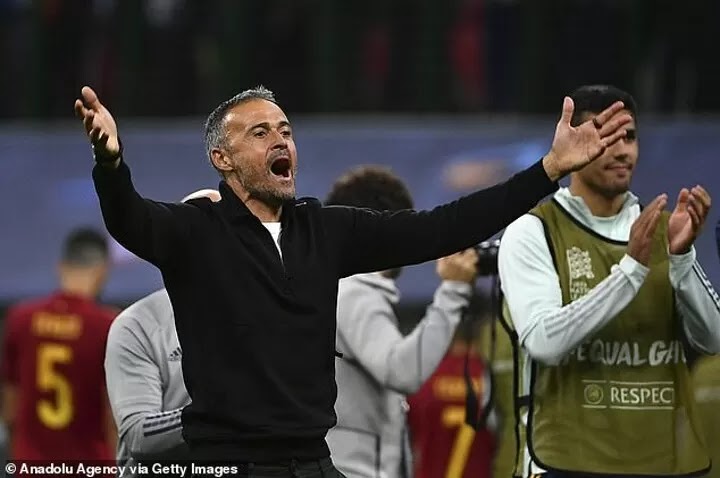