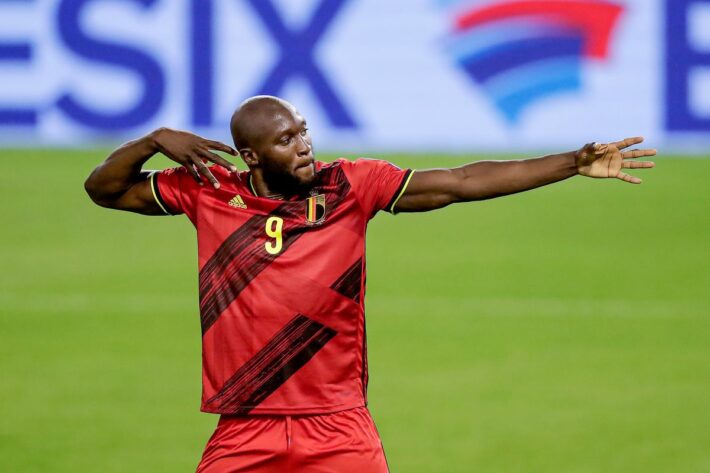 Roberto Martinez claims Lukaku is everything a centre-forward is.

Belgium boss Roberto Martinez claims Romelu Lukaku is everything a coach wants in a centre-forward.

The Red Devils will be out in Turin to play France in the Uefa Nations League semi-final as they will seek revenge for the defeat in the World cup semi-final.

Romelu Lukaku, who is on international duty with is National team is yet to find the back of the net in 5 games.

Former Inter Milan manager who managed Lukaku stated after Chelsea’s defeat to Juventus that the Blues have not yet found out how to use the striker.

While speaking ahead of the game against France Martinez said: “I started working with Romelu when he was 19” when he was in charge of Everton. “As with any player, I’ve seen an evolution.

“He can do everything you want from a striker. He can play with his back to goal or run in behind. He has power and intelligence. He has every single function you would want from a centre-forward.

“His time in Italy with Inter Milan gave him another degree of maturity and this is a great moment in his career and the most outstanding thing about him is his goalscoring.

“His conversion rate is exceptional. Look at his goals, he is already the record scorer for the national team, and you will get the best out of him when you put him in those positions.” 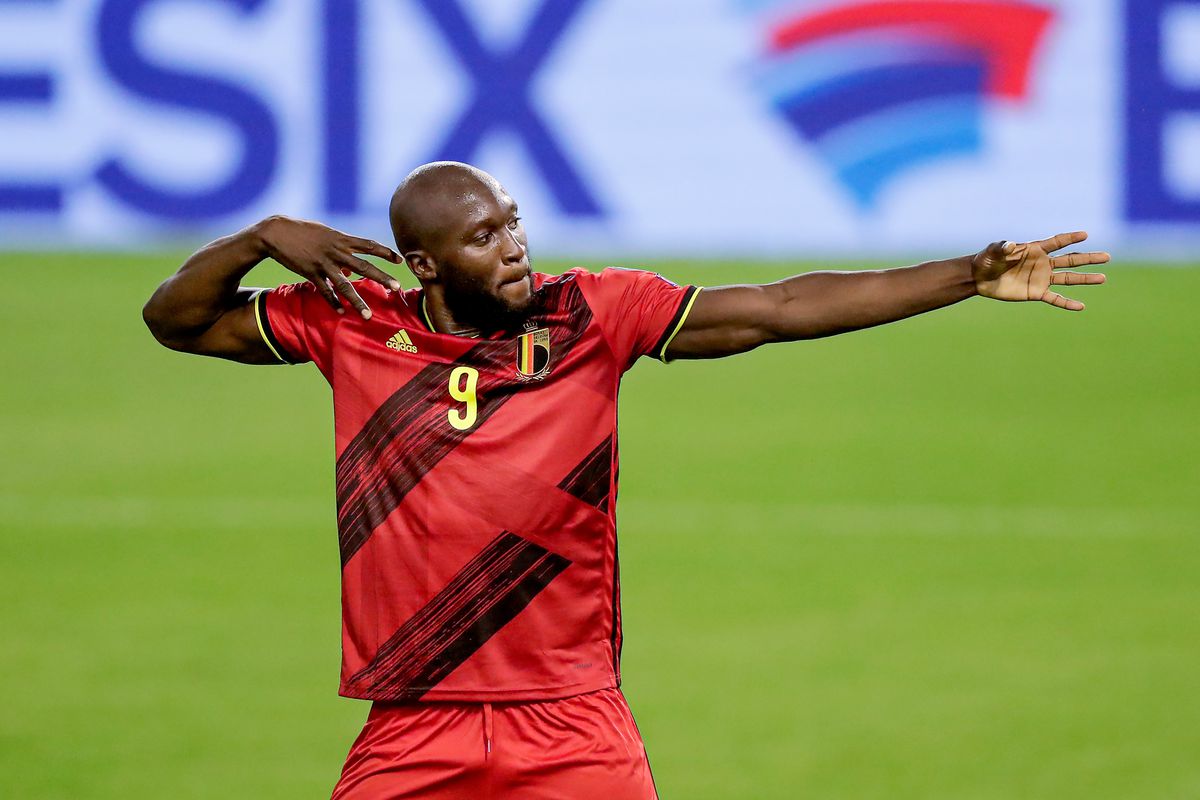