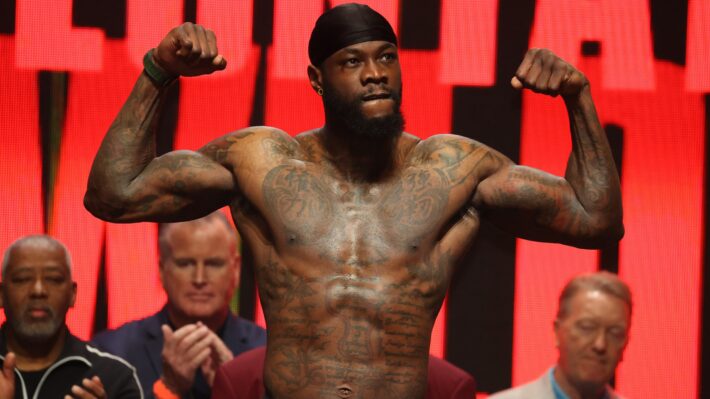 Wilder will attempt to regain the WBC title this weekend with a fight with Fury in Las Vegas.

The fight will be the third between both heavyweight boxer after the first end in a draw and Fury knocked out Wilder in the second.

Scott, who took a leading role in Wilder’s camp believes that the ‘Bronze Bomber is more dangerous now.

“I’m a student of the game obviously,” his new trainer said at the final press conference.

“Deontay, in my opinion, has ruled the heavyweight division, had 10 defences and was just using one weapon, and on certain occasions he’d use two or three. He got content with knocking people out with one weapon which was the right hand.

“What I did was I went to his toolbox and pulled everything out that he does well. Deontay Wilder can do it all. I just pulled a lot of stuff out of him in training camp. I made sure we drilled him with intent.” 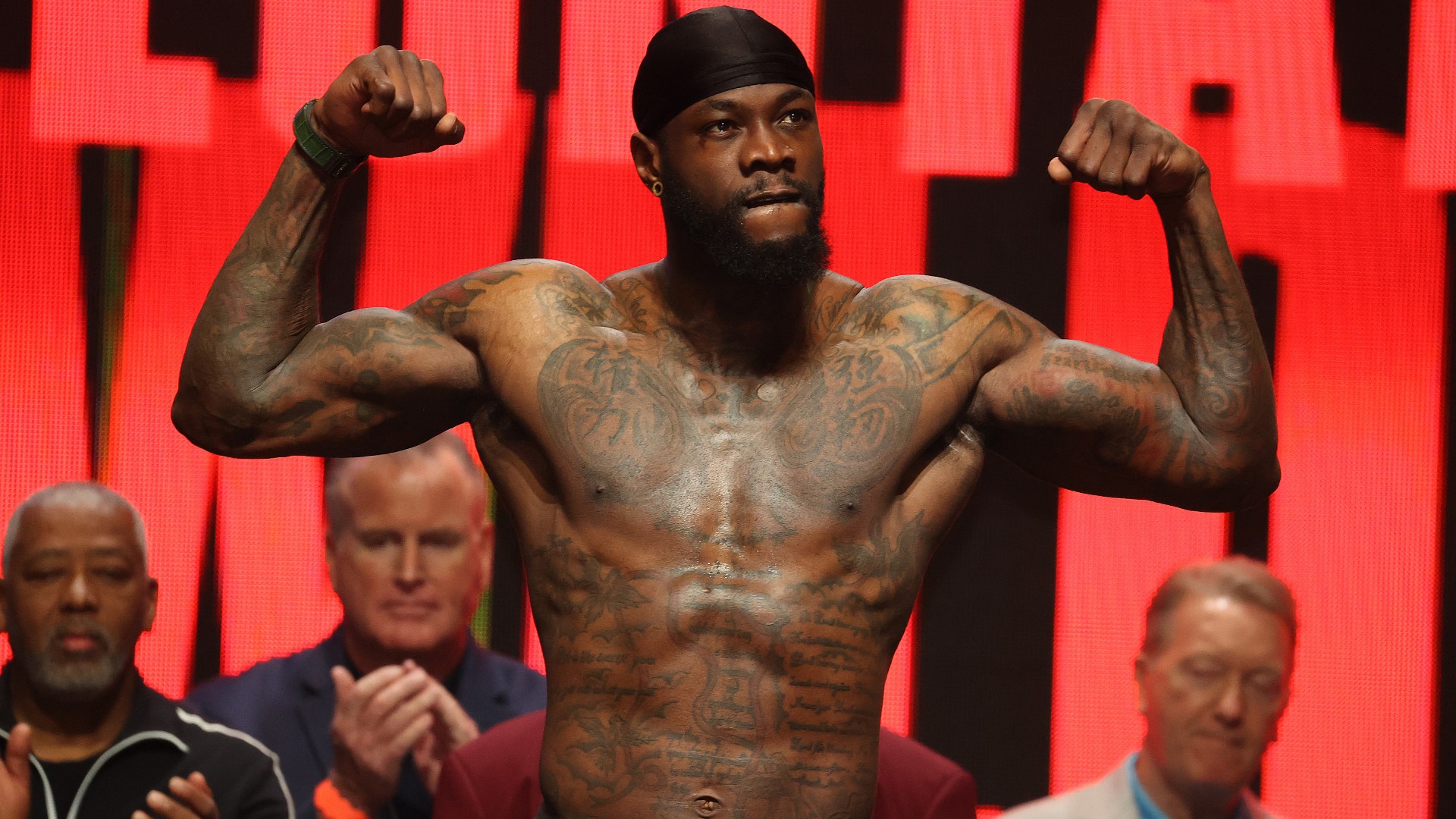