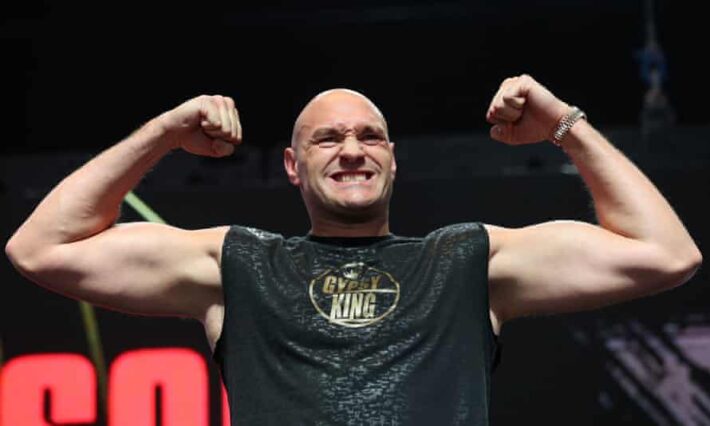 Tyson Fury claims he can’t run away from fate but insists failure is not an option.

British boxer Tyson Fury admits ‘Fate is fate’ and one can not run away from it as he prepares to clash with Wilder this weekend.

Fury will fight Wilder for the third time in Las Vagas putting his WBC title at risk against the American boxer.

The British boxer admits everything happens for a reason but insists failure is not an option for him.

He insists he will do what he knows how to do best and leave the rest to God to handle.

“Fate will be fate. You can’t escape it, no matter what we do in life”, Fury said in press conference.

“Everything happens in life for a reason and I’ve come this far, and I’m still continuing up this road, so we’ll see where it takes me.

Asked about his own fear of defeat, Fury has told Sky Sports: “Failure is not an option. I’ve just got to go in there and do what I do best. That’s it. No more, no less.

“What’s meant to be in life, will be and what’s not meant to be, won’t be.

“I’m going in there, I’ve done all my training, the rest is in God’s hands.” 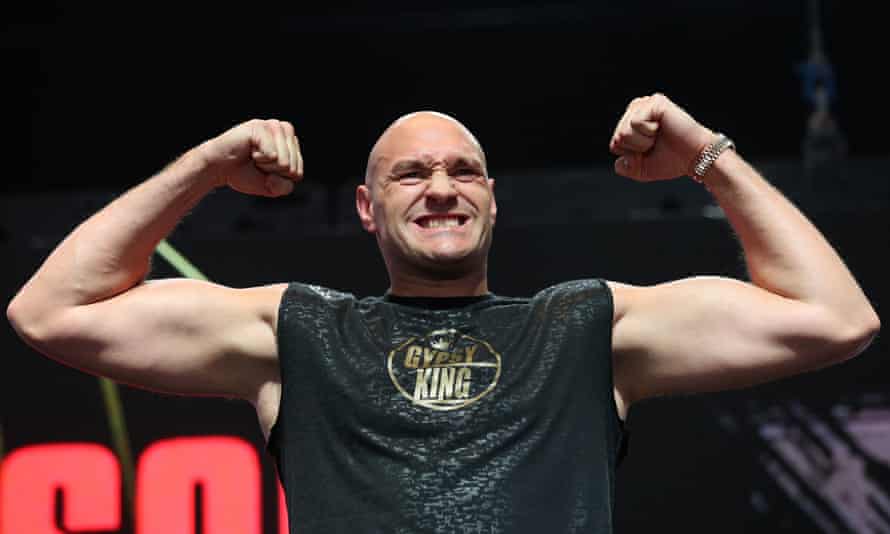