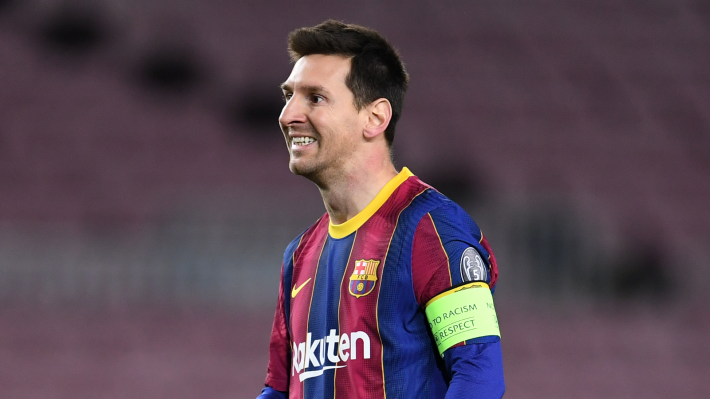 Joan Laporta admitted he wanted Messi to play for free.

The club couldn’t afford the wage of the Argentine amid there financial problem which saw Messi move to France.

He admitted that he hoped Messi would have played for the Catalan club for free but acknowledge a player on his level won’t do that.

“With Messi I do not get angry because I appreciate him,” Laporta told Catalan radio station RAC1 via Mundo Deportivo.

“But when we see that he could not stay there is a certain disappointment on both sides. I know they had a huge desire to stay, but a lot of pressure because of the offer they had.

“Everything indicates that he already had the offer from PSG. Everyone knew that he had a very powerful offer. We knew that from Messi’s side they had a very good offer.

“I did hope that at the last minute Messi would say he would play for free. I would have liked that and he would have convinced me.

“I understand that the League would have accepted it. But we cannot ask that of a player of his level.

“I thought it because I know him, he went up to the first team when I was there, I helped his family a lot. He knew that when we our economic situation recovered he would be reciprocated.” 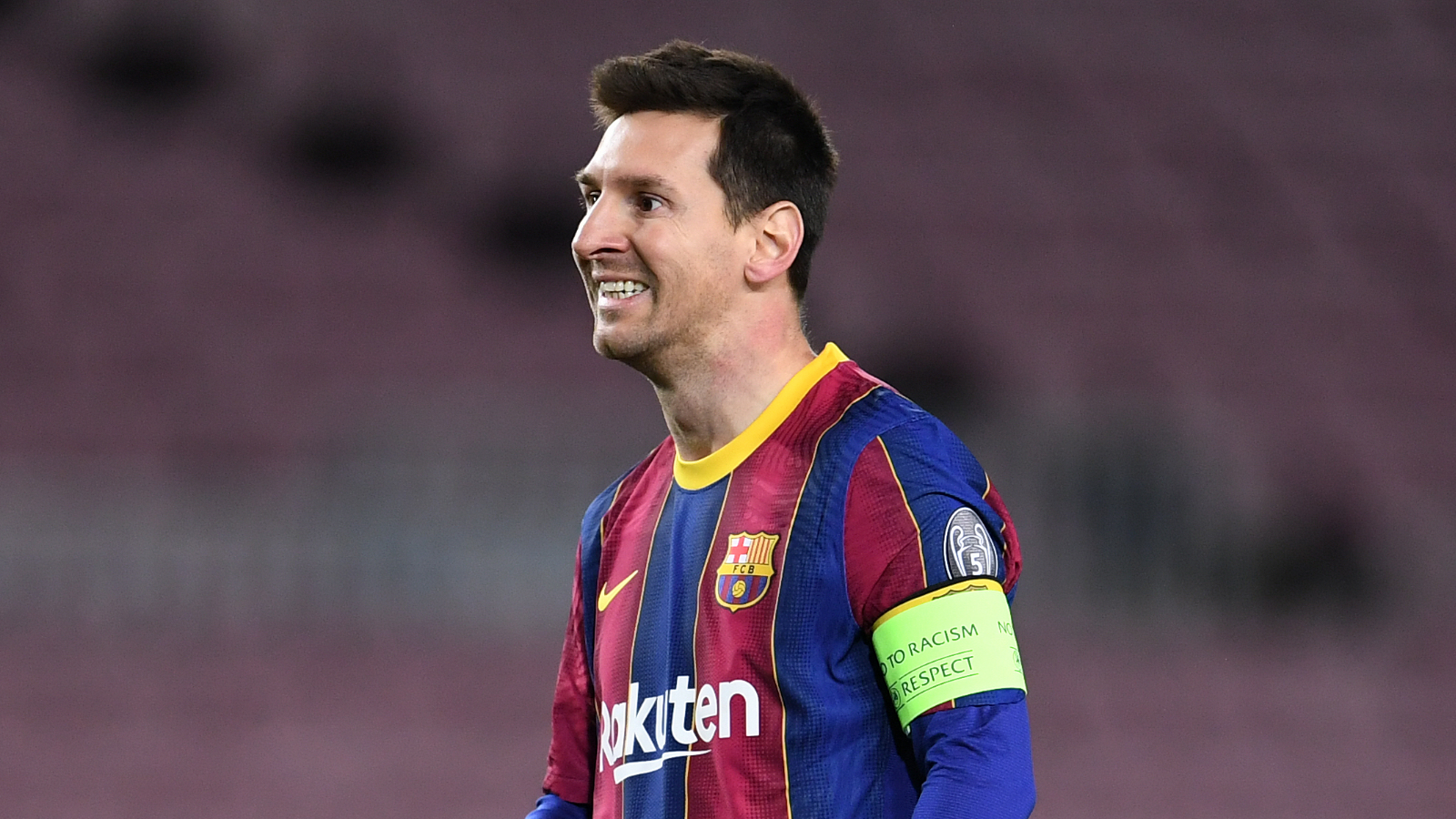