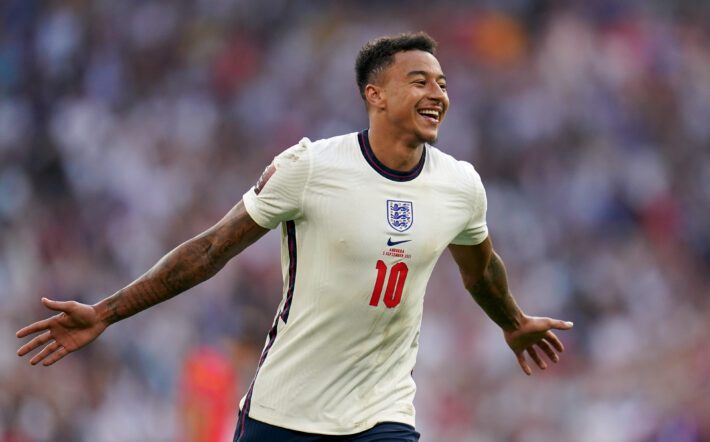 Jesse Lingard insists he wants to play regularly to participate in World Cup.

Manchester United forward Jesse Lingard insists he wants regular football in other to play in the World cup.

The England midfielder is struggling for game time with his club after just playing 45 minutes in the Premier League this season.

Lingard was exempted from the Euro2020 squad but the United player don’t want another disappointment for the World Cup.

“Obviously, the World Cup is a long way away but… you need regular football,” he said.

“I was so close to going to the Euros and I think obviously it plays a huge part and it’s a big factor. If you’re playing over 20 or 25 games, of course you know you’re knocking on the door so I think it does play a big part in that.

“I’m not doing any harm at the moment – if I keep performing well and doing well you never know what might happen so I keep confident in myself and when I get time on the pitch I’ve got to carry on doing what I’m doing.

“It’s one of those things I’m going through at the moment but I think on recent performances hopefully we’ll see a change in the next few weeks.” 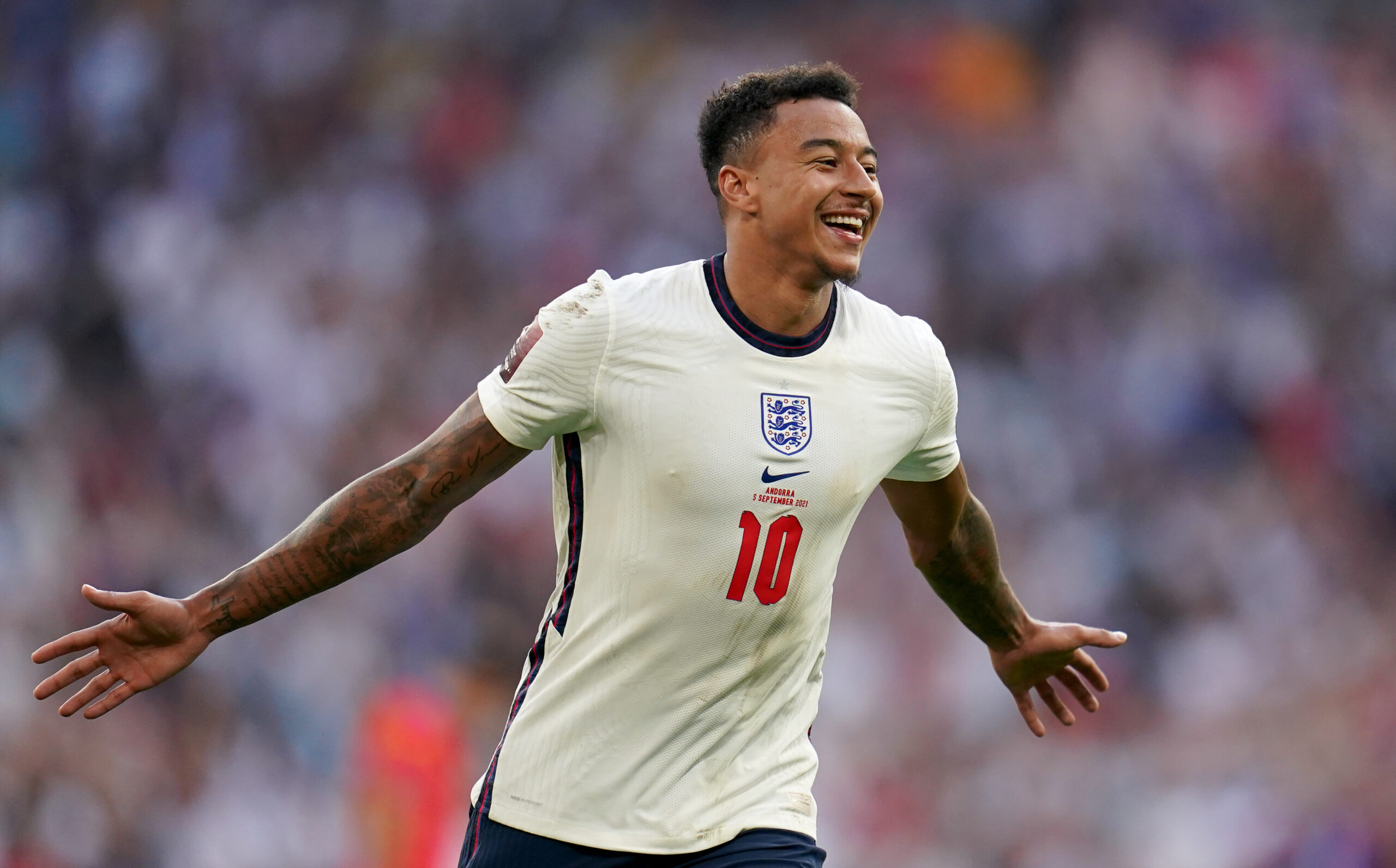