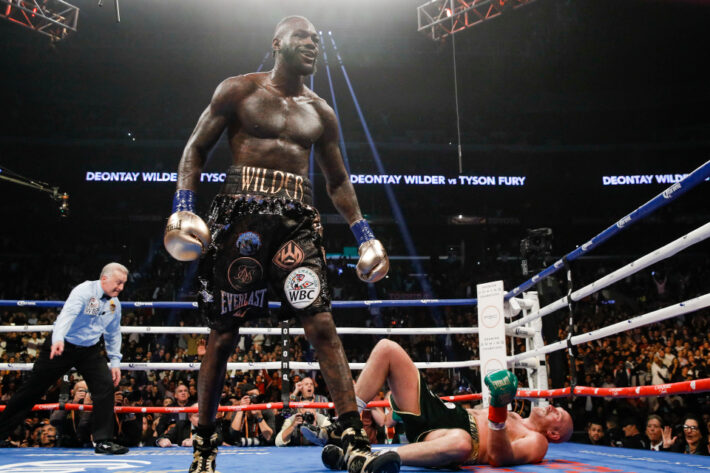 American boxer Deontay Wilder says is main goal is to knockout Tyson Fury in their fight this weekend.

Wilder hopes to regain his title after in Las Vegas losing to Tyson Fury in the second match.

While speaking with the media, Wilder said his goal is to knock out Fury but will not set all is mind in just doing that.

“But I’m not going to set my mind on just going in to knock him out. Sometimes when I do that and I focus on one thing, it overclouds my mind to the point where I can’t think.

“Sometimes when your mind is clouded, you can make bad judgement and bad decisions.

Wilder further stated that he has learn how to be calm in throughout his camping period as he believes that can make him make better decision.

“When you’re calm you can make better decisions. That’s what I’ve been doing throughout camp. That’s why I’ve had such a calm and mellow spirit about myself.

“It’s been that way for the last 20 months. That’s just how I am and I like this person. I’m not wasting too much energy, I’m not saying too much. I don’t want to use all my energy, I want to reserve it for Saturday night so I can give the fans what they want to see.” 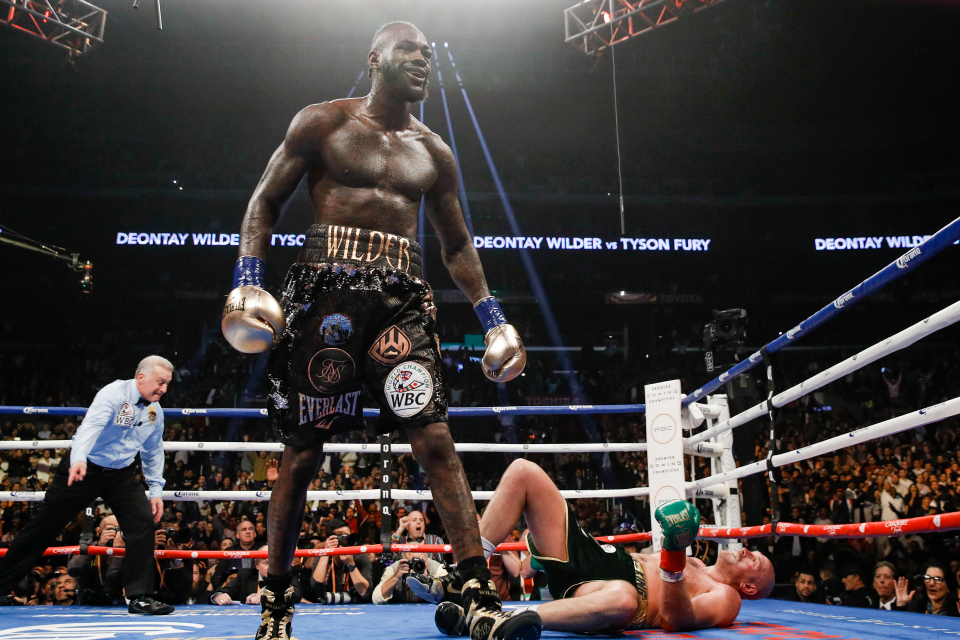