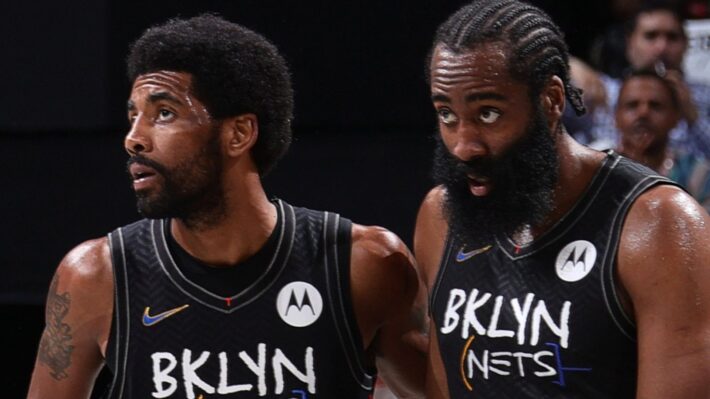 Irving was ineligible for Friday night’s home preseason game against the Milwaukee Bucks due to New York’s Covid-19 vaccination rules for indoor businesses.

Mandates in New York ban unvaccinated individuals from working in or attending events at many indoor spaces, including entertainment venues.

Similar rules are in place in San Francisco and will go into effect in Los Angeles as of November 29.

Irving insist he does not want to receive the vaccine, even if that means missing 41 home games plus road games against the New York Knicks, Golden State Warriors and Los Angeles Lakers and Clippers.

“If [Irving’s] not on the court, yeah [it would hurt us]. He’s one of our best players and one of our leaders,” Harden said after practice Thursday. “I want him to be on the team, of course.”

“He’s been a huge part since I’ve been here, a huge part of our success,” said the 2018 NBA MVP. “The success we did have last year, we were kind of finding a rhythm, that chemistry that we’ve built.

“He’s just a special talent that you don’t really see often, so of course I would want him to be on the team. He’s one of the reasons why I came here.” 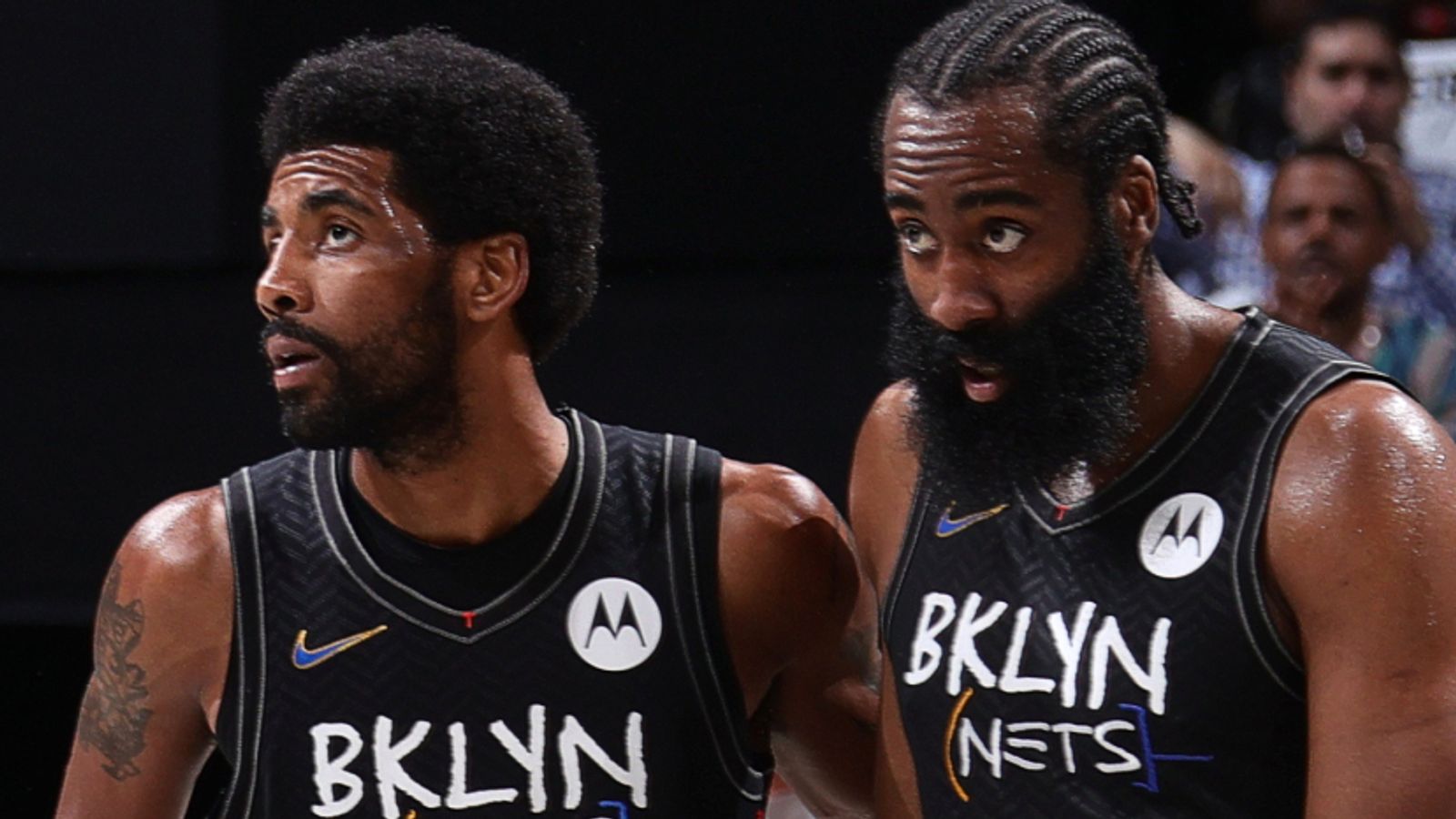