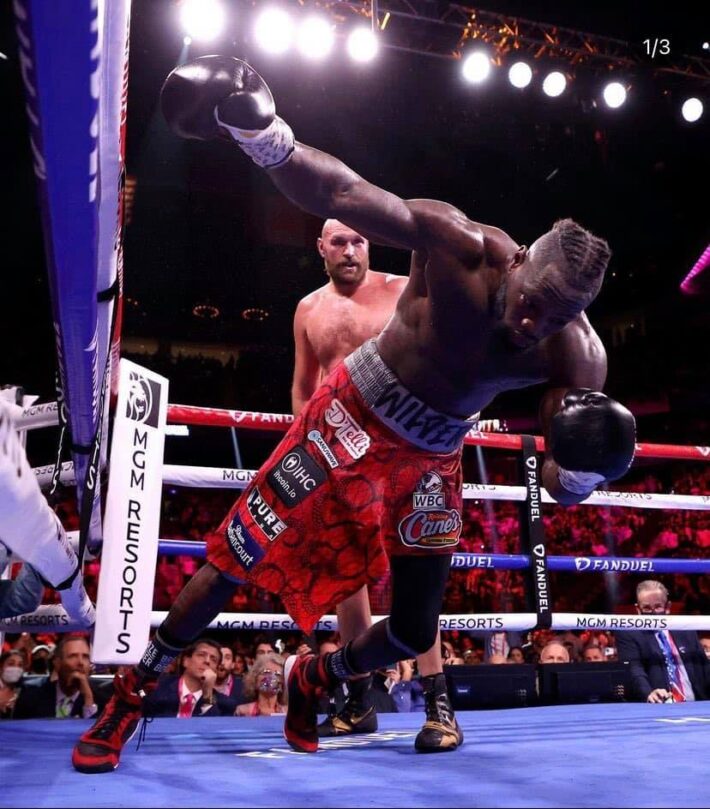 British boxer Tyson Fury says Deontay Wilder didn’t want to show respect after the Gypsy King knocked him out in the 11th round.

Tyson Fury and Deontay Wilder fight went down in Las Vegas but it all ended in favour of the Briton.

After his win, Fury, says he tried to approach his heavyweight rival but had an attempt at an embrace refused – and Wilder was seemingly adamant he would show absolutely ‘no respect’ for the champion.

Fury said: “I said ‘well done, mate’ and he said ‘I don’t want to show any sportsmanship or respect.’ I said “No problem.” I was very surprised. Sore loser. Idiot.”

‘I’m a sportsman,’ Fury added in an interview on BT Sport. ‘I went over to (Wilder to) show some love and respect and he didn’t want to show it back. So I pray for him.’

Speaking from the ring on the fight, Fury said: “I was down a couple of times, I was hurt, Wilder is a strong puncher.

“It was a great fight tonight. I will not make any excuses, Wilder is a top fighter, he gave me a run for my money. I always say I am the best fighter in the world and he is the second best.

“Don’t ever doubt me. When the chips are down I can always deliver.” 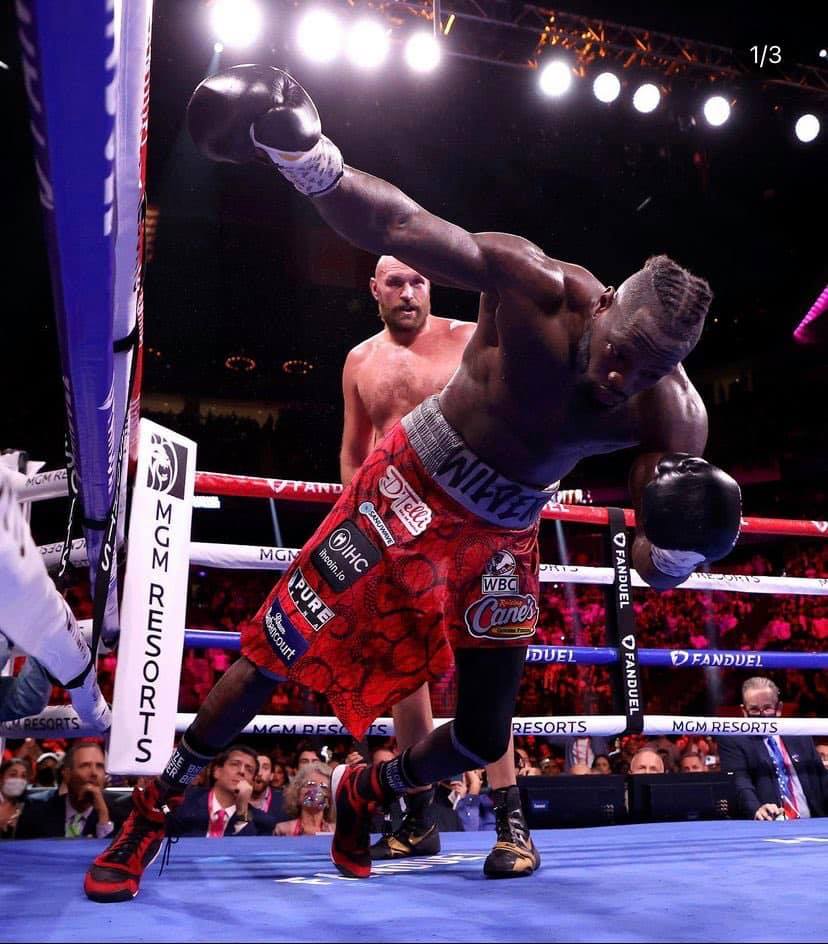