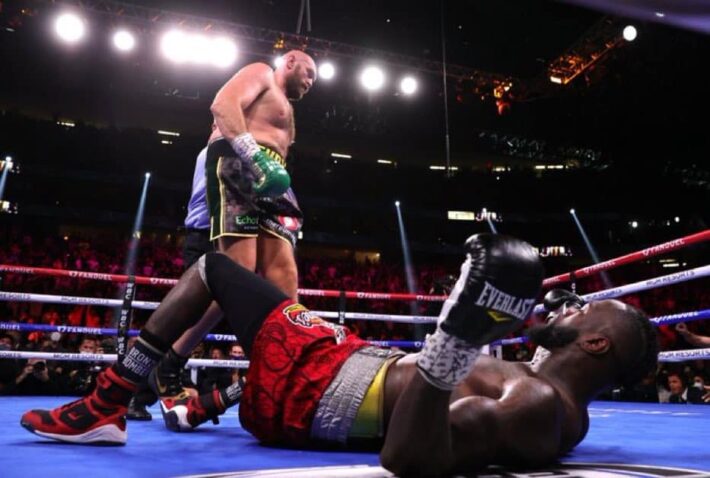 Tyson Fury proved himself to be the heavyweight boxing undisputable No 1 by winning an incredible third fight against Deontay in Las Vegas.

Fury, 33, was floored twice in the fourth round, having sent his great rival to the canvas the round previous.

The Gypsy King rallied and then had Wilder, who stood up to an onslaught, repeatedly rocking.

And after a knockdown in the 10th, Fury sealed the victory in the 11th round when Wilder could no longer continue.

The two-time world champion proclaimed himself ‘the best in the world’ after the fight, with Wilder ‘second best’, and said October 9 would go down in history as an all-time great fight. 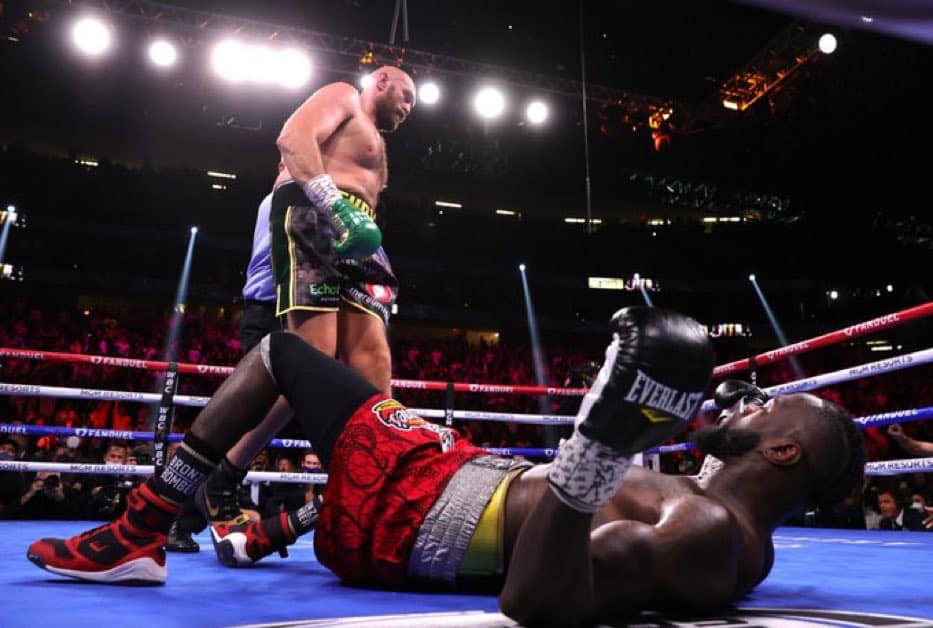